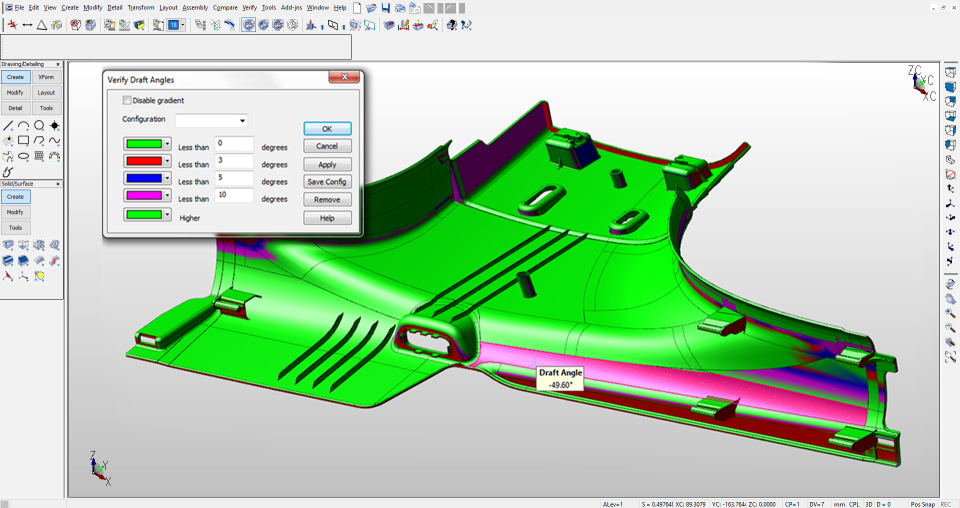 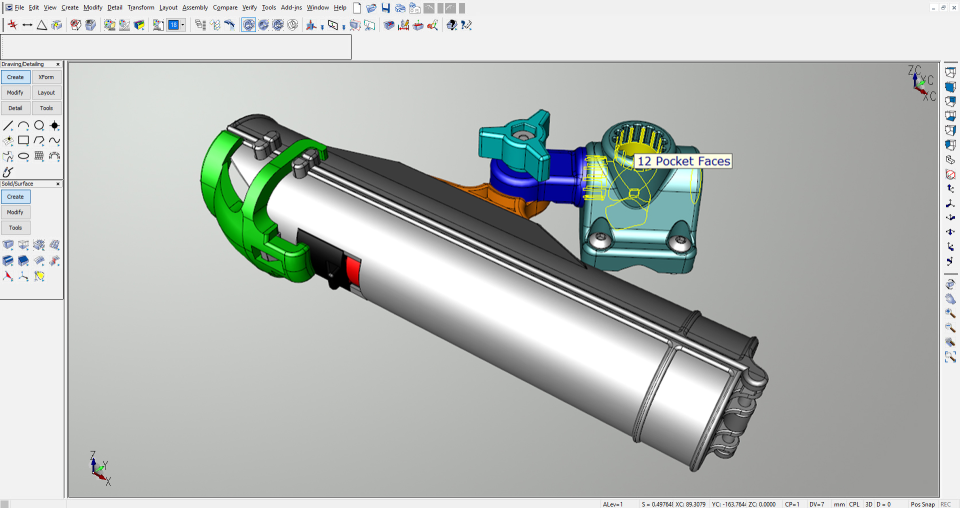 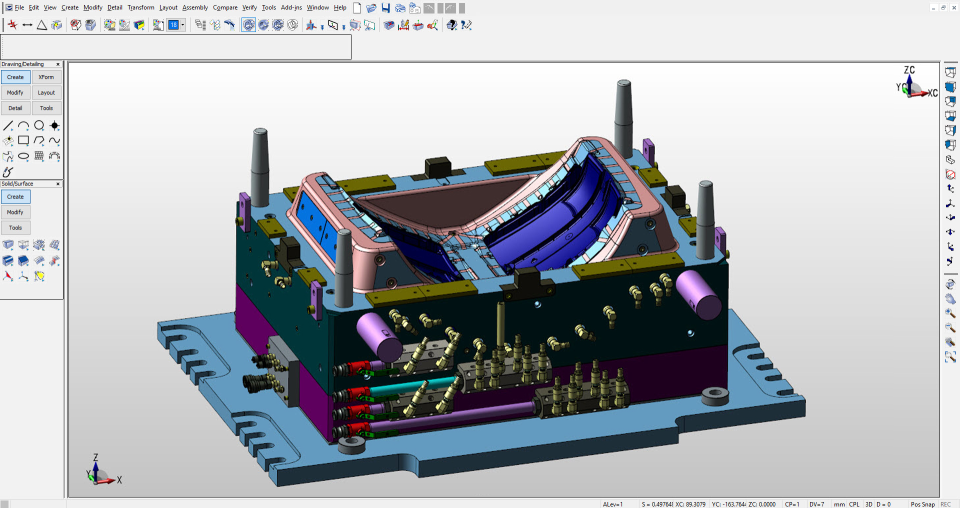 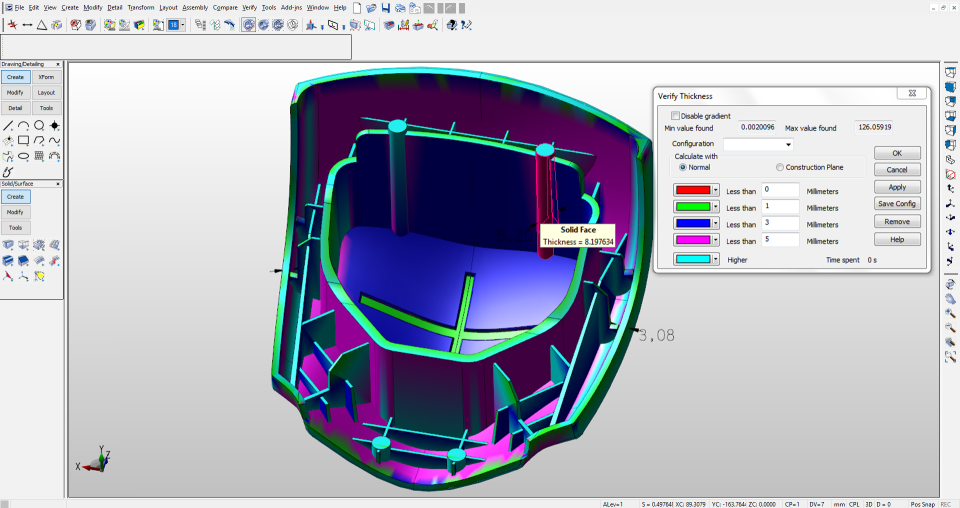 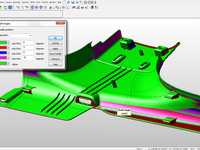 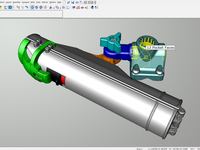 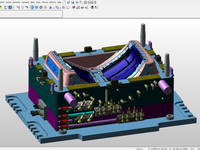 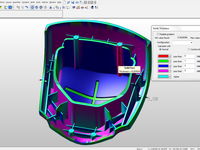 Avantages: I have been making models and prototypes for over 35 years and have been using KeyCreator for over 20 years, starting with CadKey. I receive files from my clients who use a wide variety of CAD programs and I seldom have issues with translation. When I do, KeyCreator technical support will help me figure out the issue promptly. I have seen the program make leaps and bounds in ease of use over the years, from editing poor quality imported files to creating our own complex files. The Dynamic move and face handles are awesome and are used constantly in my work.

Inconvénients: We do tons of 3D printing, which requires working with stl files. Importing and editing stl files is not a strong suit for KeyCreator, but exporting them for printing works perfectly well. Though the initial cost of KC is comparatively low, the annual maintenance is a bit frustrating, but I guess that is the cost of program up keep.

"Easy to use for such a full featured package"

Commentaires: Support has always been top notch with response times typically of a day or two at most and correspondence from point of contact is exceptional. The software has never failed to produce our designs no matter how complex the job.
The software is a complex and complete 3D package with rendering and even animation capabilities and yet has one of the shortest learning curves to be proficient with that I've ever seen. We can train new users in just a few days and they are designing on their own in no time.
Software updates have their occasional bugs and visual anomalies which I assume is from the smaller install base and therefore low number of testers available compared to some of the others.

Avantages: Ease of use
Short learning curve
Large translator base built in
Can easily modify features of an imported (from another software package) solid model
All the features you would expect and more

Inconvénients: Minor bugs typically make their way into new versions (wait until the patch to update)

Commentaires: I do much of my modeling with KeyCreator and have for decades even back to Cadkey Dos. Most recently, it seems like KeyCreator has been maintaining translator for other cad systems but really not developing its own features and new technology to compete. It makes me wonder what are the goals at KC going forward?

Inconvénients: Drawing layouts are not very robust and the rendering and associativity never gets fixed from one release or Service pack to another. the drawing layout is what communicates the model to the manufacturing department and if it isn't trustworthy, everyone involved is on edge.
many times the system won't show me geometry and the only way I can get it back is to save as a junk file to be safe and then re-open the file and it shows up. The system is a bit quirky that way in model space but I find that Drawing layout has even more of these quirks I need to work around.
If I move a detail from one level to another generally it means my layout is messed up from there on. I find I have to be very intentional about having every detail and sub level established ahead of making layouts or its a bunch of work to get the layouts back in order. Associativity is lost in those instances as well.
some functions and trims I would like to do on solids either won't work, or corrupt my solid.

Commentaires: We use KeyCreator to help us in modeling for simulation; it helps us translate and simplify models.

Avantages: KeyCreator is very versatile. If you need your model to be flexible, it can model in both 3D and wireframe.

Inconvénients: There really isn't much I can say that is bad about this product. Larger models may have a tendency to process slowly is about it.

Commentaires: It's nice to be able to work seamlessly with 2D, 3D wireframe, surfacing or solids. The software is well suited to working with a wide variety of situations.

Avantages: It's very easy to use for modeling it's features are intuitive.