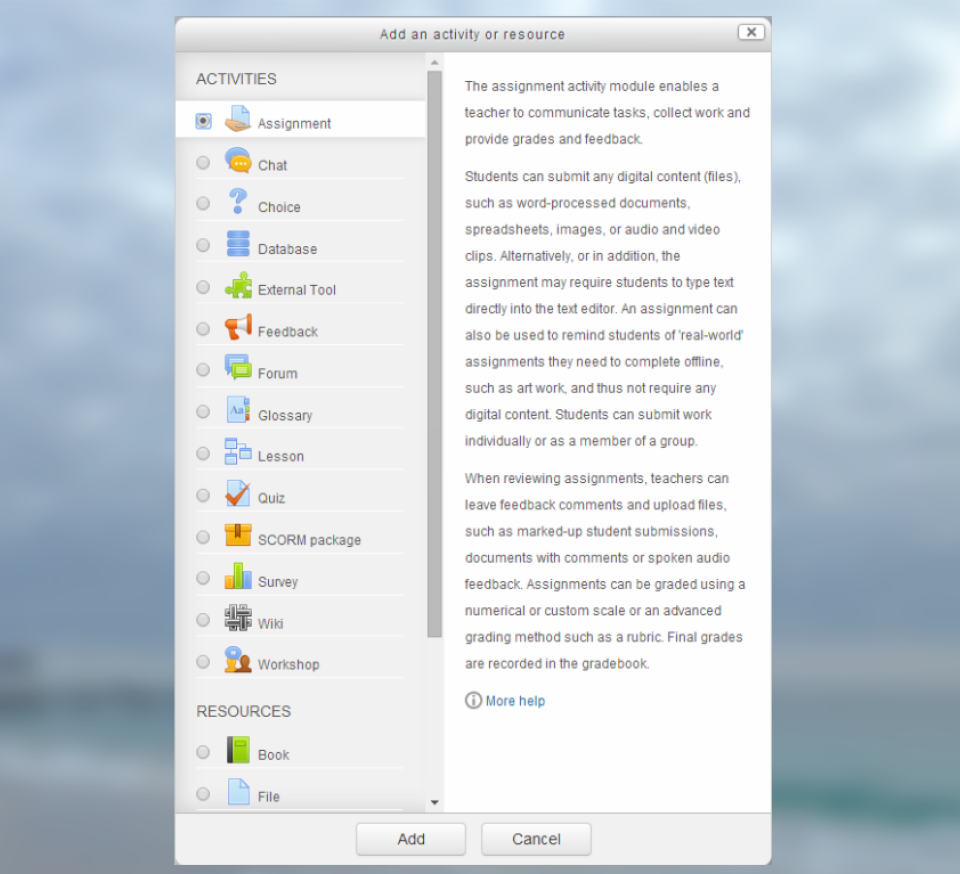 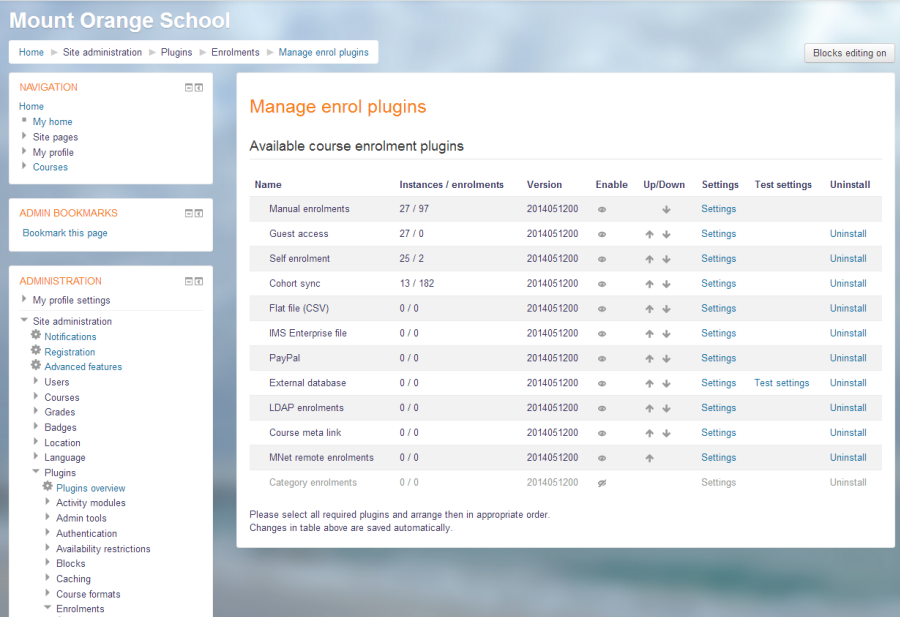 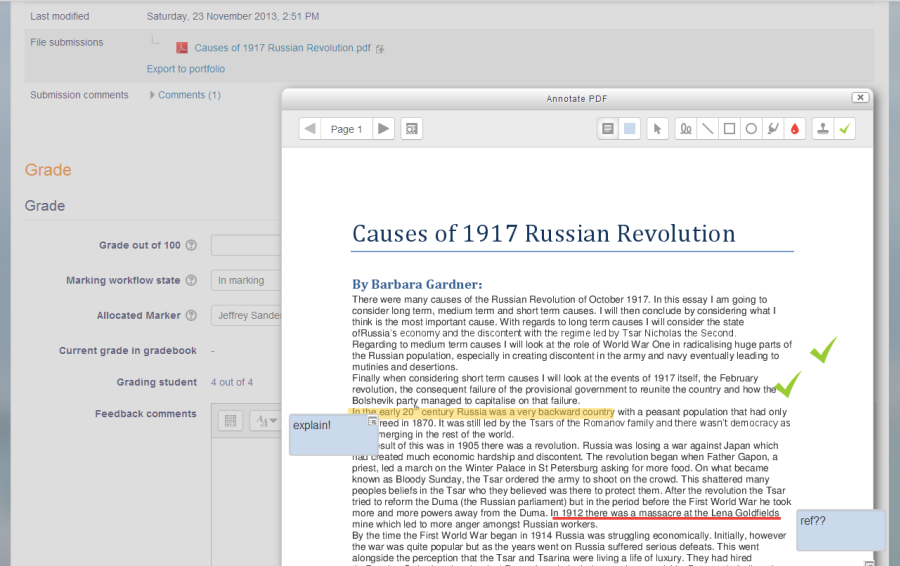 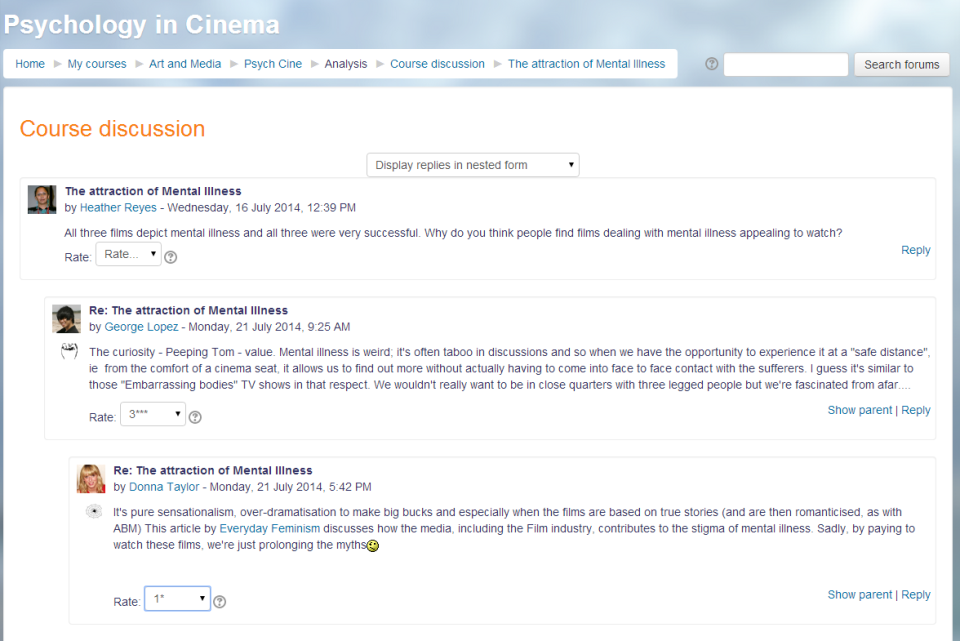 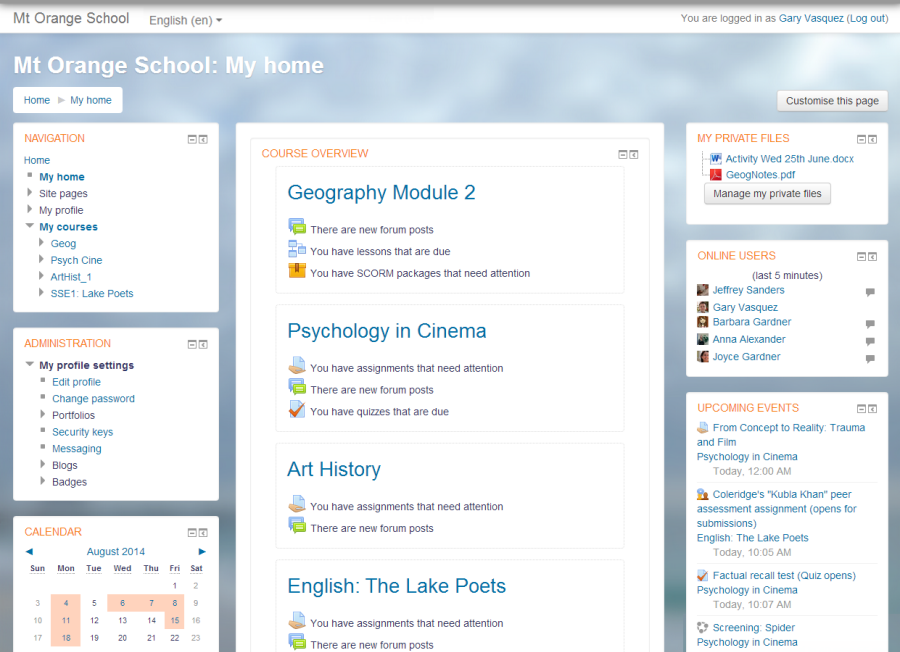 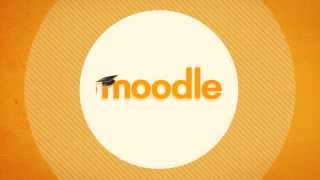 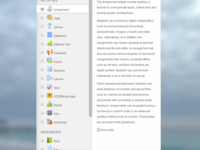 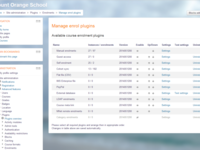 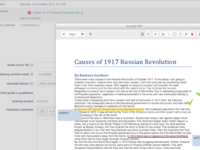 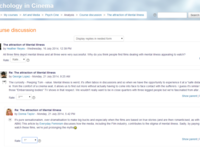 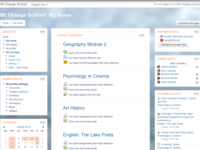 "The e-learning platform for 100+ students"

Commentaires: In the beginning, I would say it's a bit harder to learn but after I read their documentation and refer some guides I become a master of Moodle. There are a good amount of helping documentations with Moodle you can find almost anything on their documentation. I’m happy to say that still our students using it daily. If you have a small budget this is a great choice. I’m very satisfied on Moodle and I can recommend for anyone those who are looking for a good LMS platform

Avantages: I have used Moodle for an organization to implement an e-learning platform. I have searched for may LMS and finally, I selected Moodle because it’s open source and very customizable for our requirements. While I am using the Moodle I can list down some pros according to my experience - Moodle has Multilingual capability that allows users to use multi-language it was a great feature for me.
- Manage user roles and permission, You can define roles to users and manage user access
- Bulk course creation and easy to backup
- Customizable or create our own themes
- Very useful calendar to track course deadlines, meetings and many more
- Admin user can Install and disable 3rd party plugins

Inconvénients: Though Moodle offers many features there are some things that I don’t like much. I can list a few cons of Moodle - The learning curve is a bit higher for administration and building Moodle courses for First-time users
- If you need to customize some functionalities requires a Moodle programmer
- The look and feel a bit outdated even if you use a theme it feels like bit older
- I faced some upgrading issues it’s not that easy for me

"Easy to made learning platform"

Commentaires: My overall experience with Moodle is really worthy. me and my team are creating new class, courses and tests on Moodle and it takes very small amount of time. Course management is really nice and User interface of Moodle is really understandable to students.

Avantages: 1. Free and effective open source learning.
2. Create easy assignments and learning management as per subject and as per class.

Commentaires: As my University shifted from face-to-face classes I became much more reliant on Moodle and I have now been using their integrations with blackboard collaborate to stream and host video lecturers. This is a must have platform for distance learning despite letdowns with the gradebook.

Avantages: Moodle allows me to have a centralized repository of information for my course. I have now placed code, grades, course materials, powerpoints and even video lectures on my course container. My students have no excuses as they know to check Moodle for any course updates.

Inconvénients: The gradebook is hard to use and I am a Computer Science Lecturer. It is difficult to configure and I really wished it were friendlier to non-techies.

Commentaires: So far, my colleague developers and I are excited about Moodle. We're currently customizing it (creating courses, students, faculty members, enrolling students in their courses, branding, carrying out training for both faculty and students) to suit our University's standard as we will deploy it for our students this academic year 2019/2020.

Avantages: - It's built with the common language PHP and MySQL which makes it easy to customize (by Developers)
- It has so many detailed features built-in, such as setting the date a course will begin and end, methods for learners to enroll in a course, the timezone of the learner, and more features.
- Many plugins (such as video LiveStreaming, quiz modules, assignment modules) are present which provides even more features to the software.
- It has detailed documentation for Developers and General users on how to carry out functions on the software.
- Moodle is so far one of the best e-learning software which fosters the distant learning culture and is so helpful to learners for example in areas with a socio-political crisis.

Inconvénients: - A fee is required for any least additional functionality the client wants to be added on Moodle.
- The codebase is so hard to understand especially for non-Moodle Developers hence making it difficult to customize Moodle by yourself or team developers if they are not an expert.
- Moodle is strictly course-based, making it hard to integrate and synchronize with say, a platform already built and used by a school, in this case, our University.
- Email sent by the Moodle system to users always land in their spam/junk folder or doesn't even get sent at all.