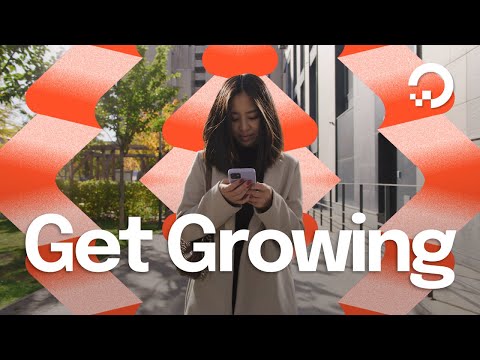 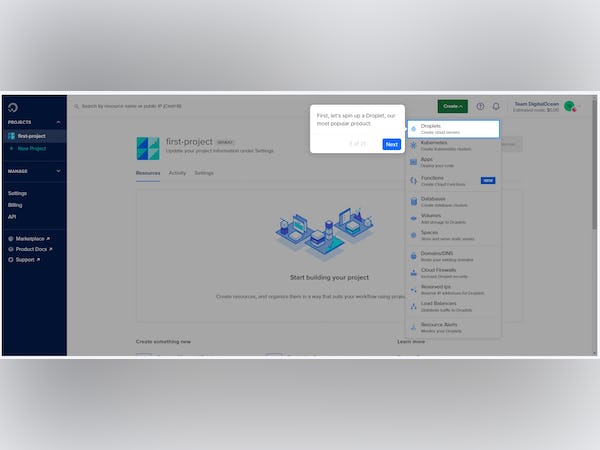 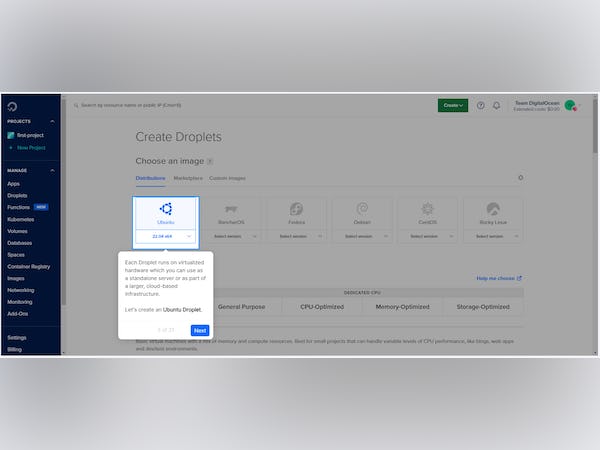 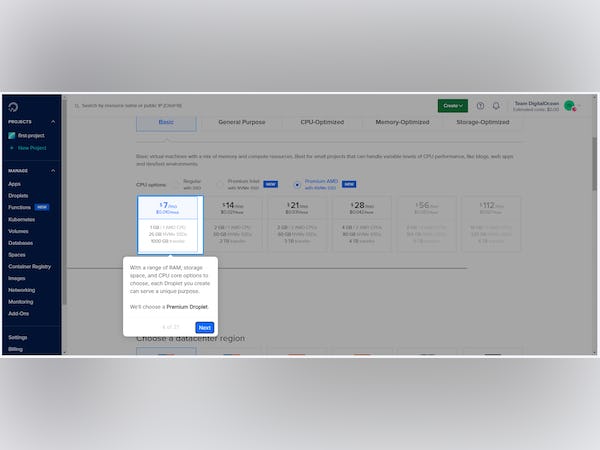 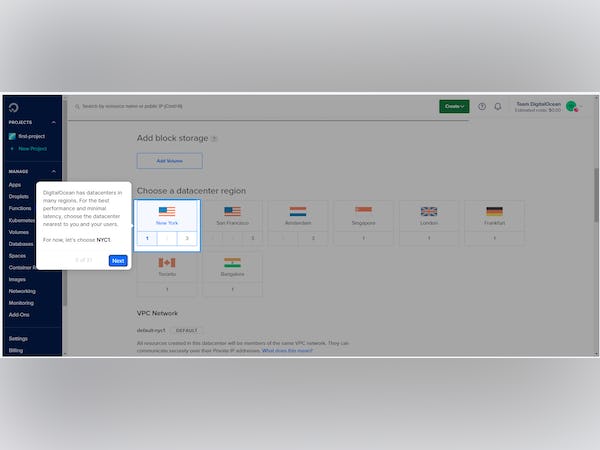 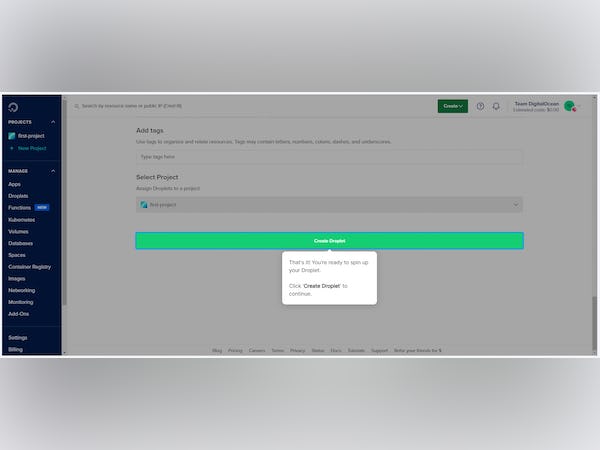 4,8 (17)
Linode believes that in order to accelerate innovation in the cloud, virtual computing must be more accessible, affordable, and simple.
Voir profil Afficher la comparaison

4,6 (229)
Easy to use, fast and reliable web hosting services for everyone who wants to start their online journey.
Voir profil Afficher la comparaison

Commentaires : I've been really happy with DigitalOcean. I started out just messing around with a small side project to stay sharp. I'm now running a server for an API, another server for a frontend app, and a managed DB that the API pulls from. Connecting these was easy and connecting my domains to different servers was easy. I have loved working in DigitalOcean and I love that the prices are low enough that I could play around without any real intent of making a profitable project, and that breathing space let me run the servers and resources for long enough that I actually have something up and running pretty nicely with just a few hours here and there to tinker.

- Great UI - you can do everything in the browser without using CLI - create new web servers, managed databases, bucket storage - API matches Amazon S3 - familiar methods of interacting with resources - Pricing is great, 200GB bucket storage runs $5/mo, Servers start at $5 month, managed DB at $15/mo. - CDN for fast delivery across the globe - Easy to understand your bill and not get bit. You can create an image of your server and then kill the server, so you are not being charged server prices ($$/month) and just image prices (pennies/month). This makes it easy to put a project on hold and come back in the future without paying a ton to host something that's just waiting for you. - One-click to spin up a provisioned Ubuntu droplet, LAMP stack or dozens of preconfigured server images. I especially liked this feature because I'm not a linux genius and getting Apache and PHP setup can take me hours of tears and frustration. Instead, you can just select an image that interests you and 30 seconds later you have a server ready to go. - Floating IPs let you lock in a permanent IP address even though you may start and stop servers and their individual IPs might change - Domain management. This is a key feature. If you move your nameservers to DO, it's stupid easy to create subdomains and point them to your DO servers. - Easy to resize/upgrade a server, add RAM or disk space. - Tons of Q&A, any time I had a question someone else had already asked it and received a clear answer.

There is the occasional UI bug, and sometimes I get an email about a region having some temporary hold on creating new servers. Nothing that lasts more than a few minutes, and usually its something like "We are temporarily disabling the ability to create new servers in the NYC3 Region" but existing resources don't go down and if I desperately needed to start a new server I could just use any other region and move it to the NYC3 region later if necessary.

Digital Ocean is in my top 5 for hosting solutions

Commentaires : Digital Ocean accomodates all kind of public. I use it's services for my small to medium business websites, for hosting, databases and backup. I also deploy my internal tools there. It's affordable, reliable and also plays nice with others.

You can depend on Digital Ocean. It's server are very sturdy, you can choose from a very wide range of options and everything is documented.

It's complicated to setup properly, but it's getting better every day. This is not Digital Ocean's fault, Cloud Computing is though.

Commentaires : I have used Digital Ocean for more than 2 years and I regret it. I started over the recommendation of our freelancer, but in 2 years, I always had a hard time, from setting up, to managing, to backup, and performance, everything was very hard and confusing for me. And whenever I had a problem and opened a ticket, I only received automated responses and never heard from a real person answering my messages! In the end, one of my sites was hacked because of Digital Ocean and they didn't even bother to respond to me for anything at all! I finally pulled the plug and changed to another hosting provider which I am happy with! So, in short, if you are not a genius with IT, stay away from Digital Ocean. Or if you use, pray that you will not have any problems and will need technical support, because if you do, support will be nowhere to be found! Stay away at all costs! You will regret it!

nothing, nothing at all! I didnt like anyting at all.

Stay away at all costs! You will regret it!

Affordable but has some problems

Commentaires : My overall experience with them is good but I suggest DigitalOcean users to back up their droplets frequently to another service provider. If they lock your account, the customer service is hard to reach and if they wouldn't restore your access, you are risking losing your data.

The user interface is really easy to use, with a few clicks it allows you to create a droplet across the globe. Also, it is easy to manage access controls and overall network/firewall rules. They provide affordable S3 like data storage solution called "Spaces". If you are switching from Amazon S3, the best thing about Spaces is it compatible with official S3 libraries which eliminates the implementation process as you can use the same infrastructure for Spaces too.

They should revise Spaces product page/documentation. I had to reach customer support to verify that spaces is just a subscription service so it comes with unlimited buckets. This information is not provided on their product page. Also, their customer service is really hard to reach, and they are not helpful. The worst thing about their service is their automated bots. They can lock your account without a valid reason, and it really hard to convince them to undo it.