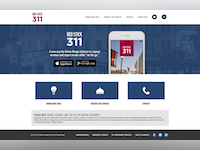 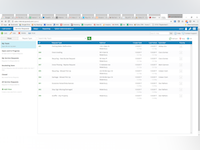 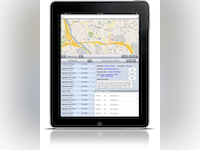 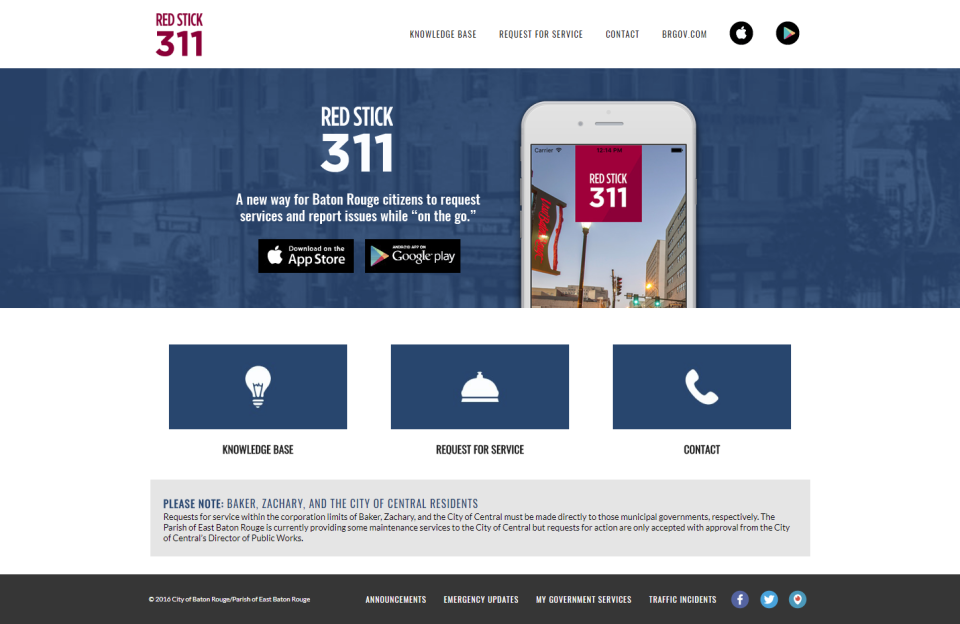 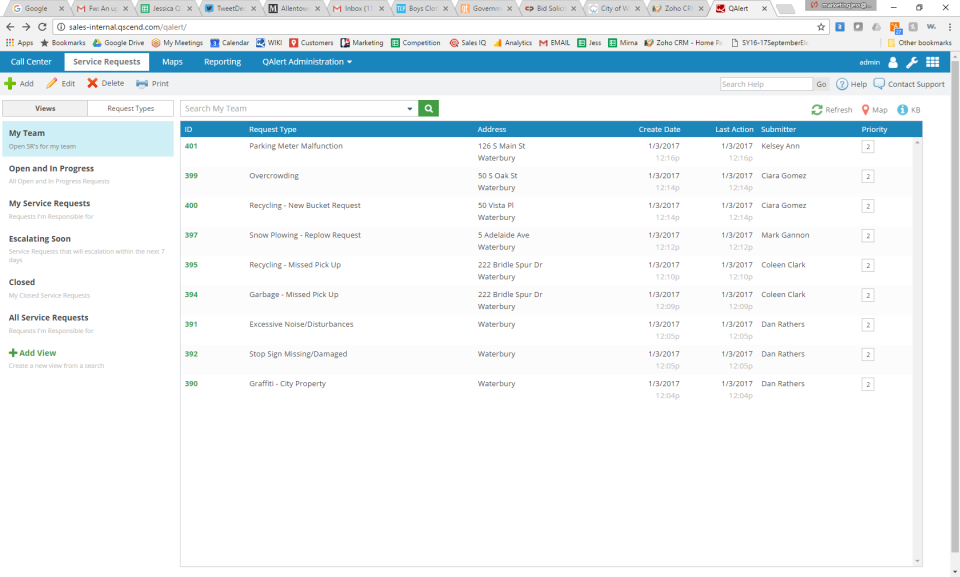 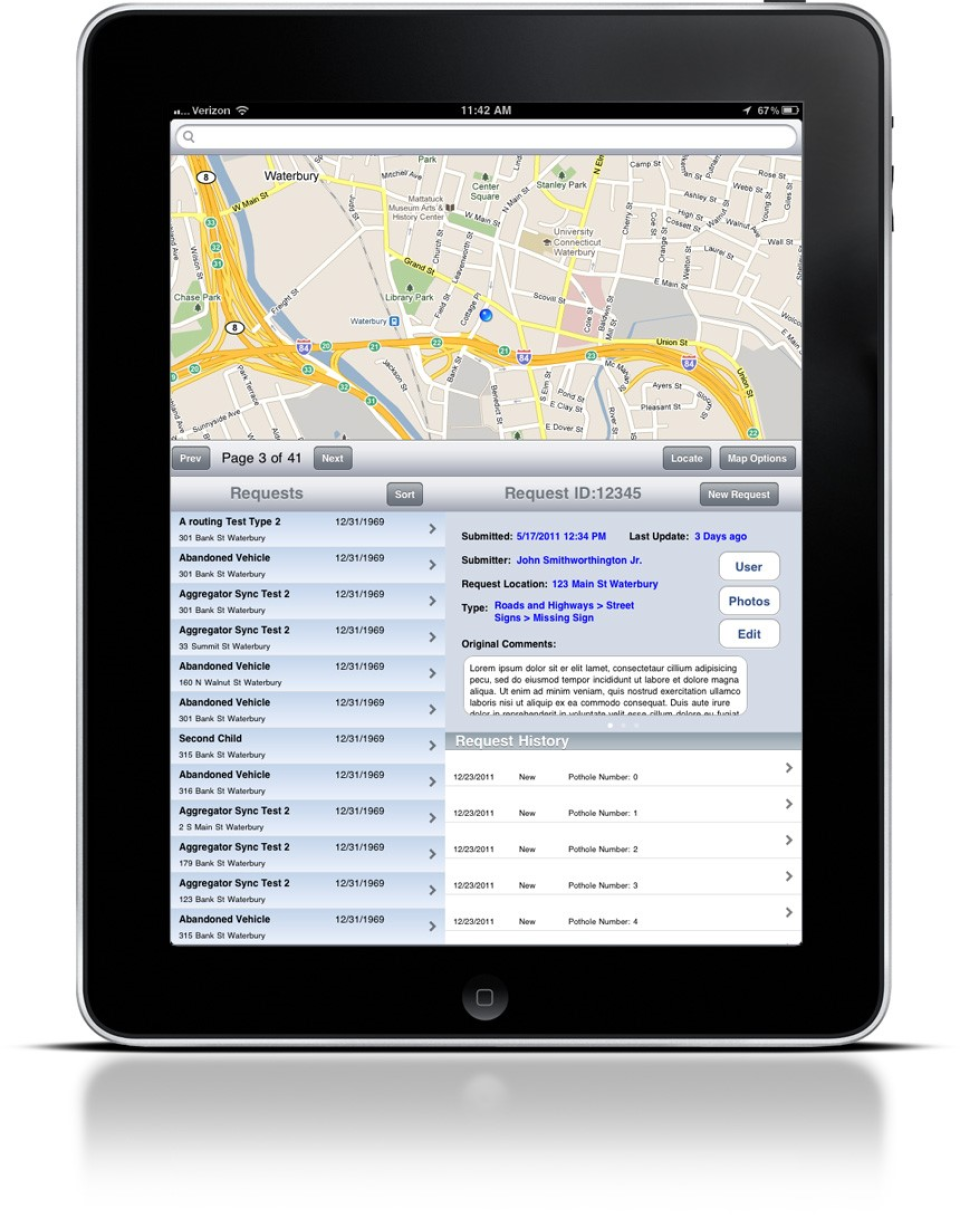 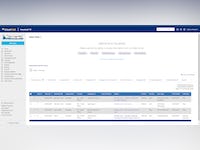 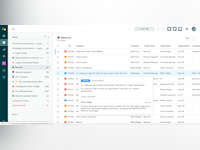 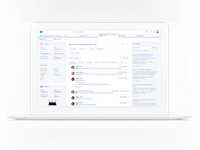 QAlert for the City of Aspen

Commentaires : We are now getting visibility into data as a City that was previously siloed by department with no central data repository. Because of this, we are also gaining visibility into processes and needs unique to each department. We can also compare needs across departments and volume of requests. It is good to know this data is captured for historical purposes, as well.

I like the simplicity of the interface, particularly on the Service Requests tab. I also like the configuration of the Service Request Types and how easy they are to manage. I like the reporting capabilities, although there are some limitations imposed by the Data Sources that prevent being able to make creating certain kinds of combined-information reports. I like being able to automate production and distribution of reports via email.

The fact that the reporting engine cannot recognize the difference between week days and week end days, while the main software can, means our reporting on response times is off. The charting and linking features both function in ways that are problematic. The series function in charting is very unclear, as to what one might expect to appear on the chart. The linking feature is misleading in that it will show activities from the Master on the copy request, but the copy request maintains independence of request status. This confuses request metrics and accountability for each request getting handled on time. Also, I wish the rules for when escalations are sent were not completely global, but could be defined by group. We have many different departments that function according to their own rules, so one global setting on this is not enough. As far as security, I wish there were a way to "lock down" some data so if a department wanted their data to be completely private, it would not show up for any unauthorized individual (such as on reports). Conversely, it would be nice if there were a way to "share" a request in which multiple departments had an interest- right now, a Service request type is associated with one department, so based on the type, only one department can take ownership for (and work on) a request at a time.

We appreciate you taking the time to write this review! A representative will be reaching out to you to see if a few of the issues you're running into can be resolved! Thank you for your continued support of QAlert!

What I like least about the software is that reporting can be a little confusing (I already took the certification); for example, the time zone is not set up to EST. Also, we are unable to upload PDF/image files directly into QAlert for our user to use see them; we can only upload the link to redirect them to the website. Lastly, I do not like that we cannot assign access to data based on department/user group.

Thank you for your continued support of QAlert, we appreciate you taking the time to write this review! We believe some of the issues you are having can be fixed today through configuration - We will have a representative reach out to you shortly to discuss!

Easy to make changes to request types and routes and great customer service.

Thank you for your continued support of QAlert!

Commentaires : Great value! It has allowed us to expand our services and number of responders without additional costs.

How easy it is for a non-IT professional to set up and navigate. It is so convenient and efficient to be able to do admin work.

You really need a SQL background to take full advantage of the Reporting features. Once the reports are created, they are very easy to use/modify to meet your needs.

We appreciate you taking the time to write this review! Thank you for your continued support of QAlert!

Commentaires : As an long time user of over 10 years, this has been the best decision every made. I have seen the product migrate and improve over time.

There is really nothing that comes to mind as a con.

Thank you for your continued support of QAlert!