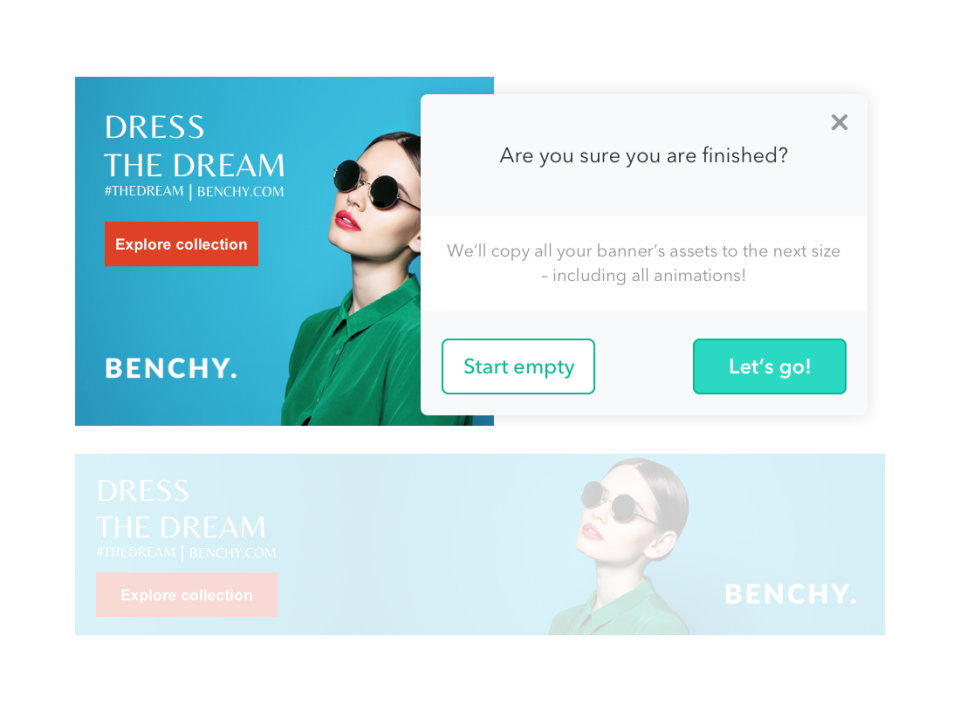 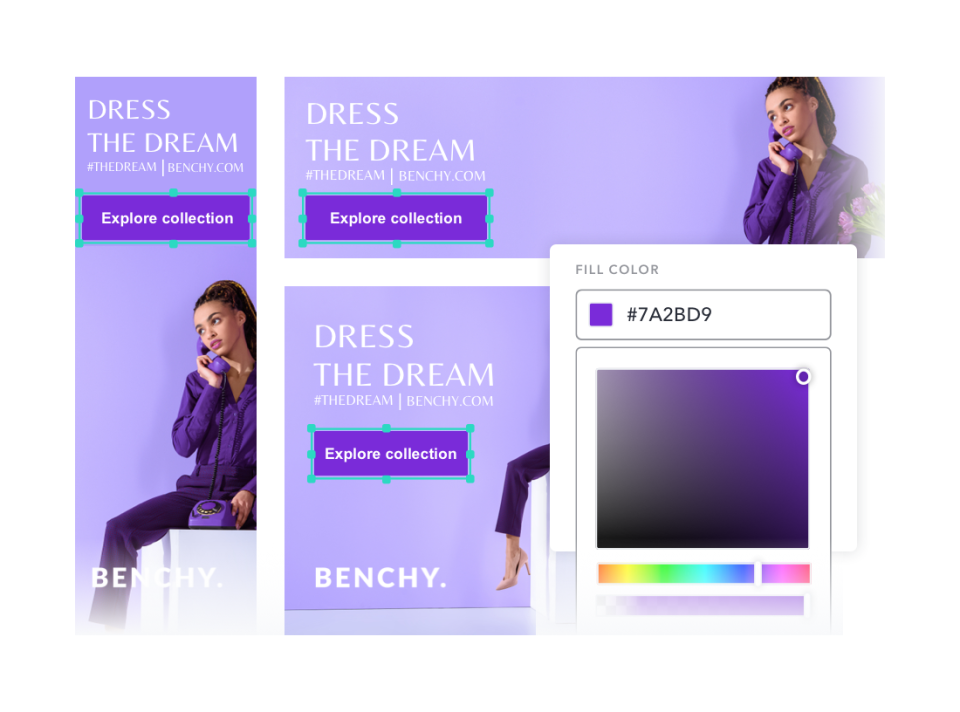 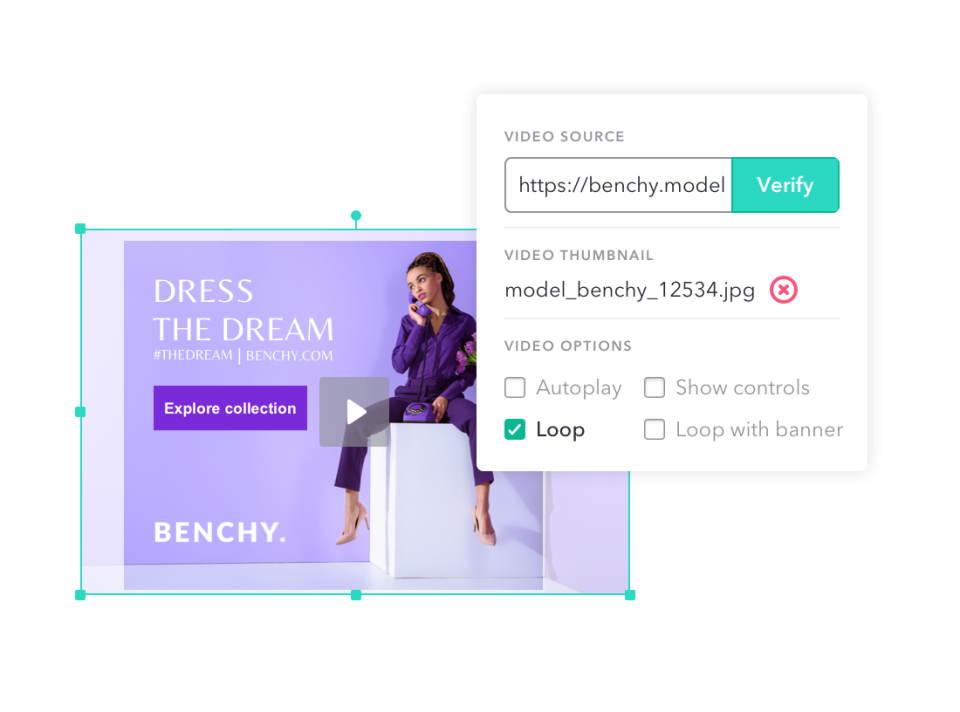 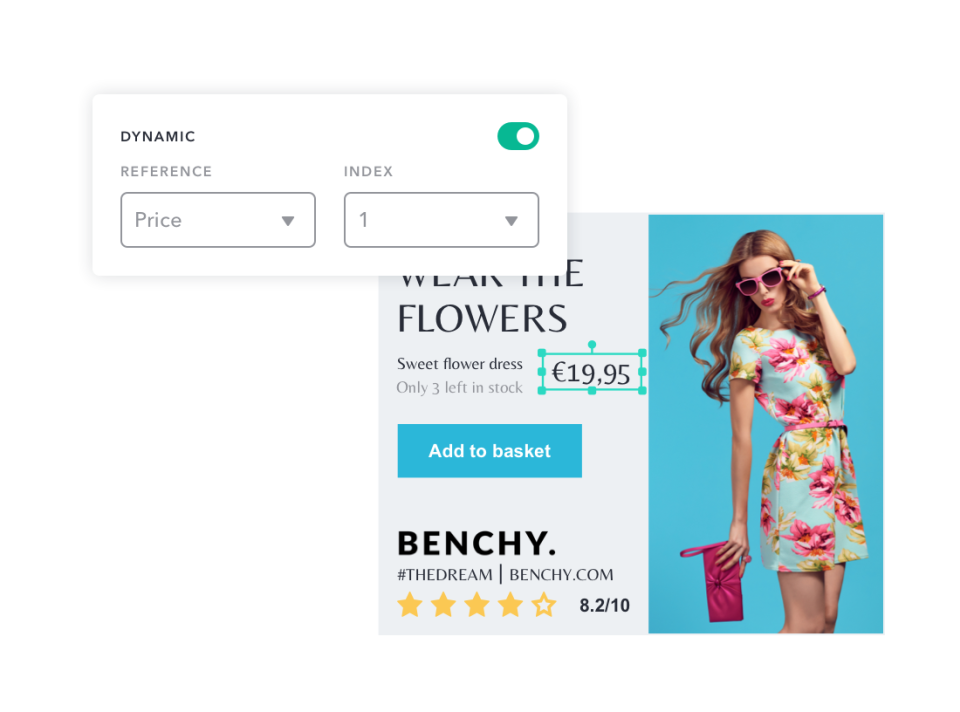 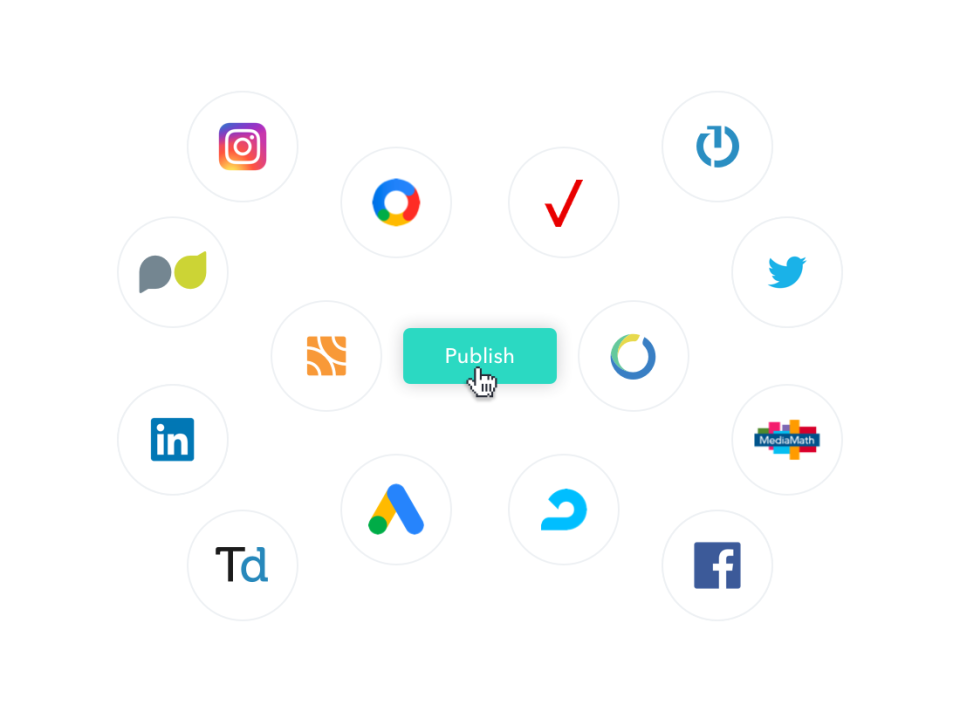 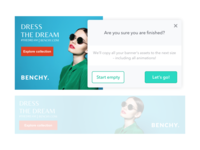 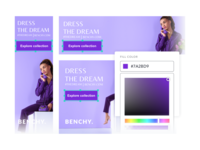 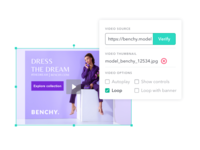 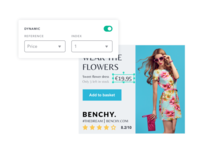 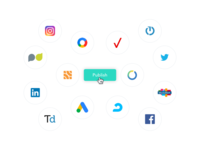 "Using this platform from the very beginning!"

Commentaires: Bannerwise enables us to sell more display campaigns directly to smaller advertisers and therefore drastically increases the yield of ad inventory by making HTML5 ad production accessible and easy for us! Over the past two years of using Bannerwise, they have continuously fine-tuned and improved their service. If you are looking for an ad creation tool that is scalable and easy to use, Bannerwise is the right choice for you.

Avantages: Building professional HTML5 ads with little time or resource investment. Very easy to pick up and learn to use effectively even for people with no development background. The support is excellent and quick to respond in case you have questions or run into problems. All in all a well-rounded platform that helped us to drastically increase our productivity!

Inconvénients: Don't have the same level of text and image editing options as tools designers might be used to.

Commentaires: Overall I'm really satisfied with the tool and believe it's worth every penny.

Avantages: What I like most about the product is the fact that the tool does what it's promised. After a short period of practising the tool, I'm now able to build a full banner set within one hour. The short learning curve has a lot to do with the tool being very intuitive, which I like a lot. Furthermore, I like the process of adjusting the banners after some feedback, since I don't have to go back and forth with my previous banner supplier. This saves a lot of time. Also less feedback is necessary since there are fewer mistakes caused by interpretation when sending the feedback trough to the banner supplier.

Inconvénients: Sometimes it has a few bugs, but the support team responds quickly to either resolve the bug or offer a workaround so I can finish the banner.

Avantages: It's an easy to learn tool for companies. Quick helpdesk function but if you need to use it on a daily base...yeah isn't that promising.

Inconvénients: After +/- 4 Months of working in this tool, none of the issues the tool had got fixed. It takes me actually longer to work in this tool than in photoshop while this tool is supporting the fast solution compared to photoshop. I can not recommend this tool as with all there releases new bugs are popping up..

Commentaires: With our online marketing agency we have been using Bannerwise with great pleasure for several years. The online tool enables us to develop the most diverse banner sets for customers in a short time. The platform is very user-friendly, even for people who do not have a graphical background. The advertising market is constantly evolving and it is striking that Bannerwise follows these developments closely and often even takes the lead in these developments. In addition, the support that they provide is excellent to me. There have been some bugs in the past, but the support team always responds adequately.

Avantages: User-friendly and intuitive online tool that enables us to develop HTML5 banners for use on different advertising platforms in a short time. In addition, the support department is excellent.

Inconvénients: There have been some bugs at the start of our collaboration, but the support team always responds adequately and solution-focused.

"Leaps and bounds better than competitors!"

Commentaires: The cost savings is huge. Not to mention the time it takes. Having a creative designer turn around with a basic set of creatives takes a minimum of a week Bannerwise is amazing in this regard. We can get things done within a day, and with multiple sets - thanks to their feature that allows you to copy the design to a new size.

Avantages: It's super easy to get started. Whenever there's a new media buyer starting on the team, they realize that waiting for creatives to be developed can sometimes be detrimental. With some clients whose needs change often, quarterly planning goes out the window. It's at this time when there's a realization that a tool can belt out creatives much faster, especially simple ones.

Inconvénients: Lack of built in common fonts. Don't get me wrong; they have an integration with Google Fonts, but having some built in, common fonts is a great thing. It allows us to conceptualize creatives much sooner without needing to get approvals, or a major thought process going. But this isn't a dent in the experience whatsover. It's just easier to have these common fonts than not.