Origami is an AI-powered best-price scenario estimating software and workflow that allows you to print on a wide range of materials, with an unlimited amount of options, including the capability to use pre-built templates and customization during the estimating process. These options can greatly reduce estimation time, as well as guarantee your customer gets the best price possible. 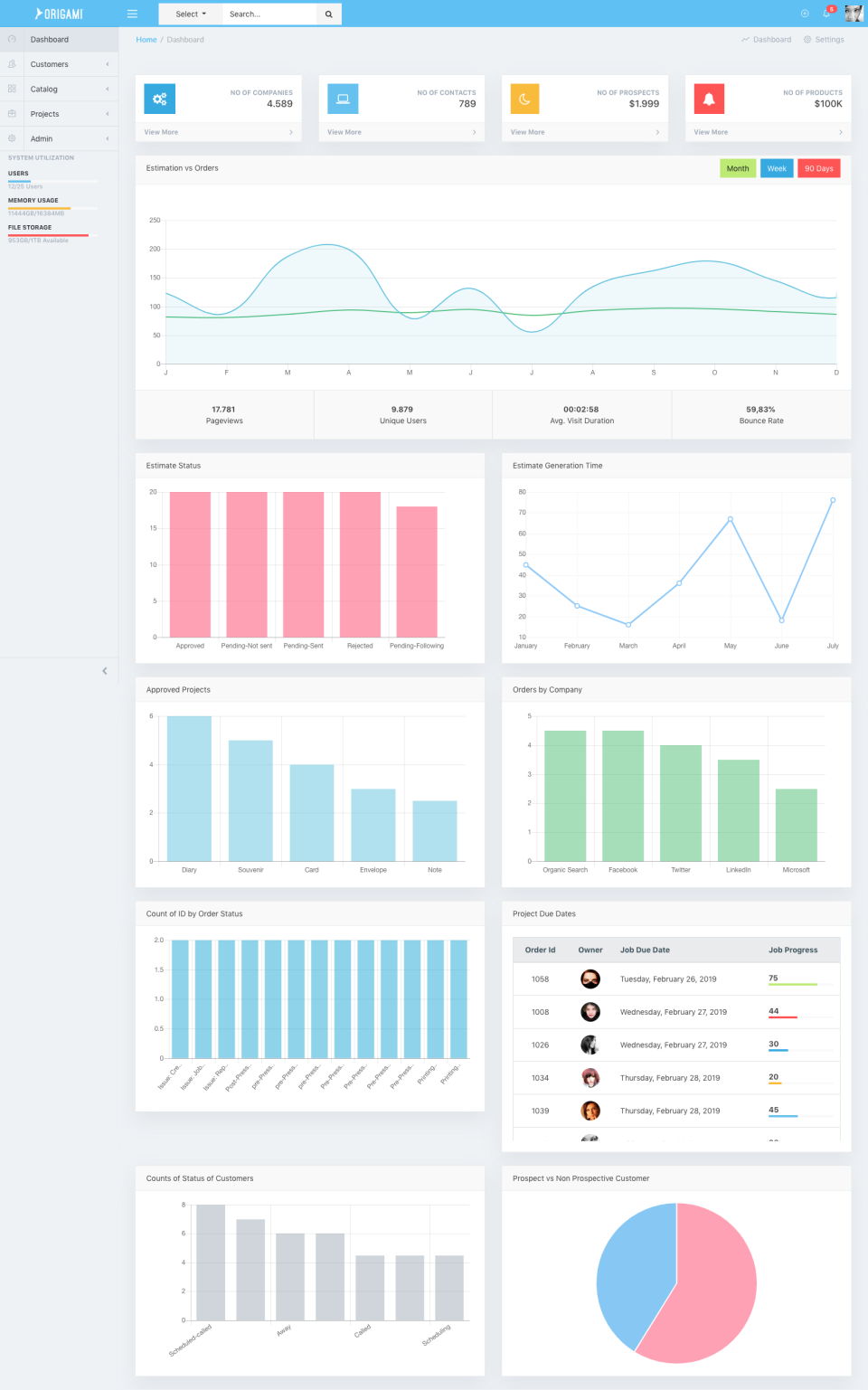 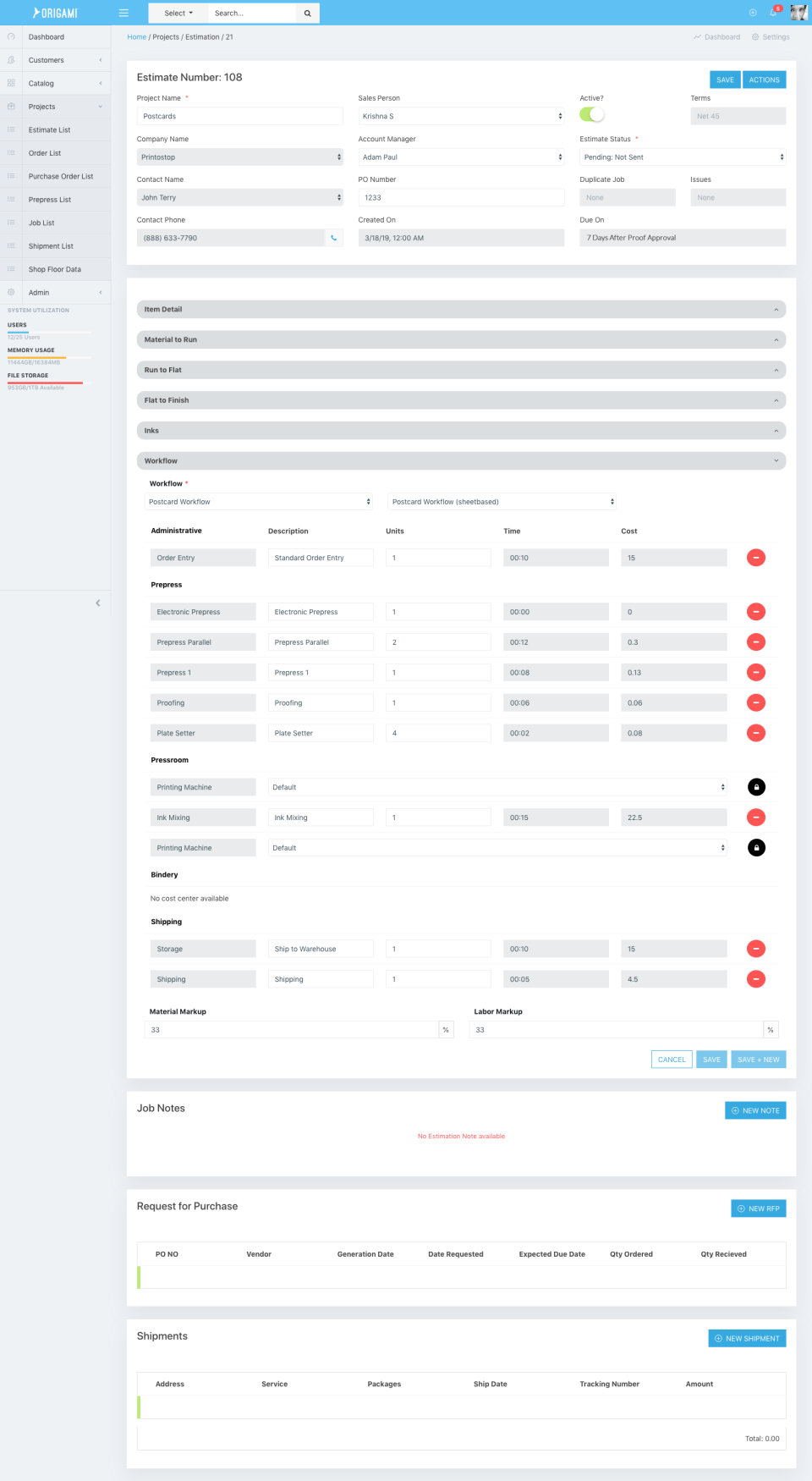 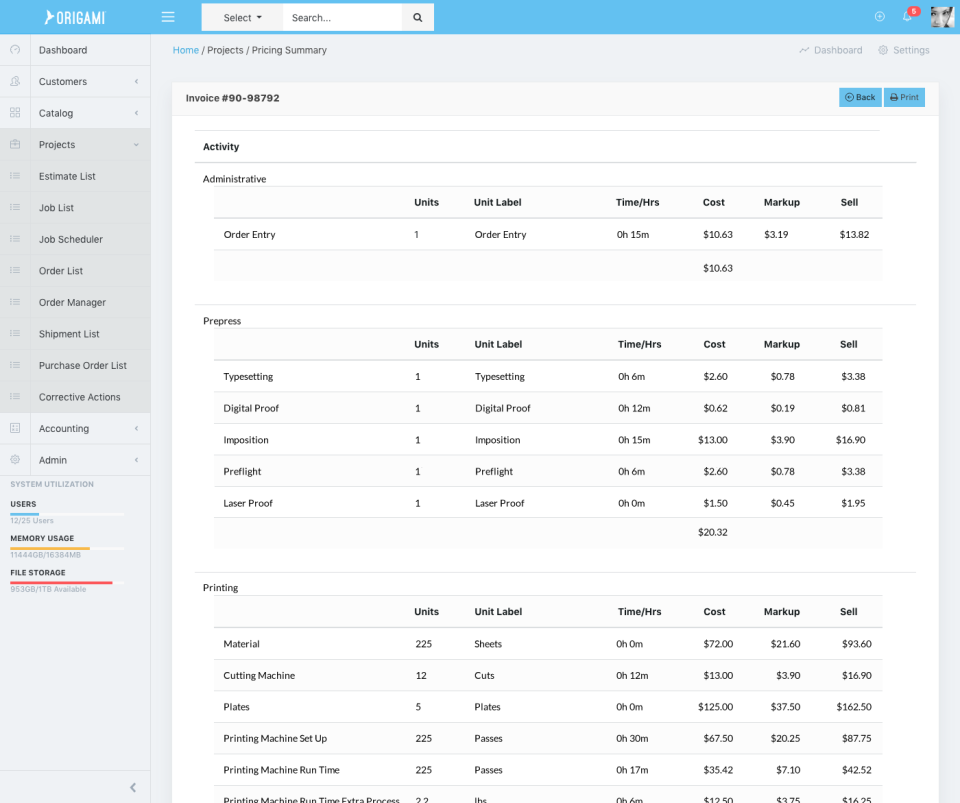 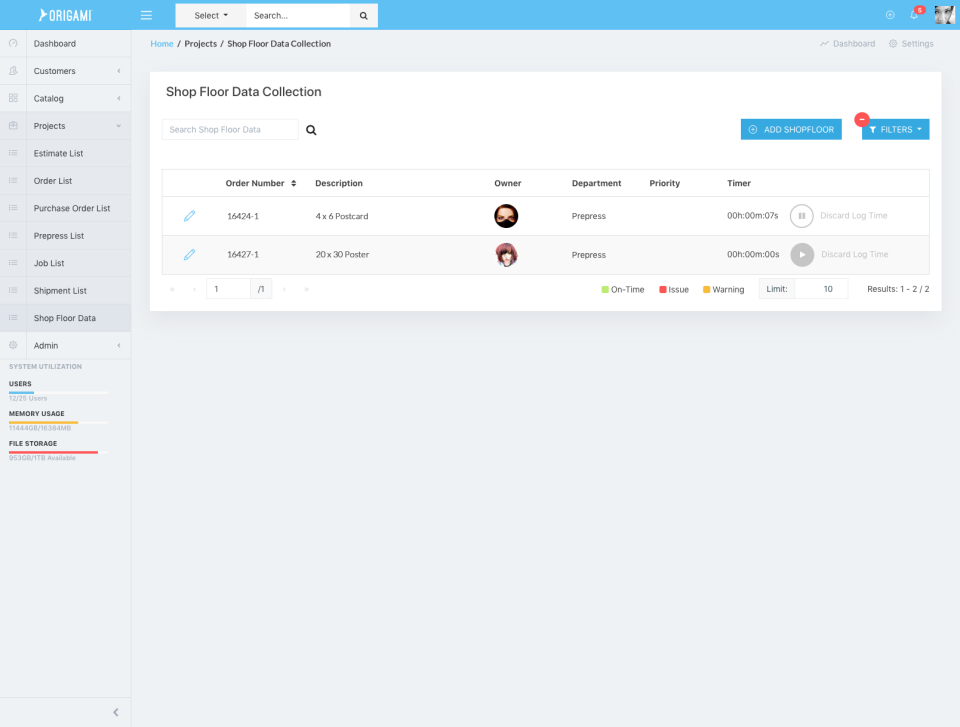 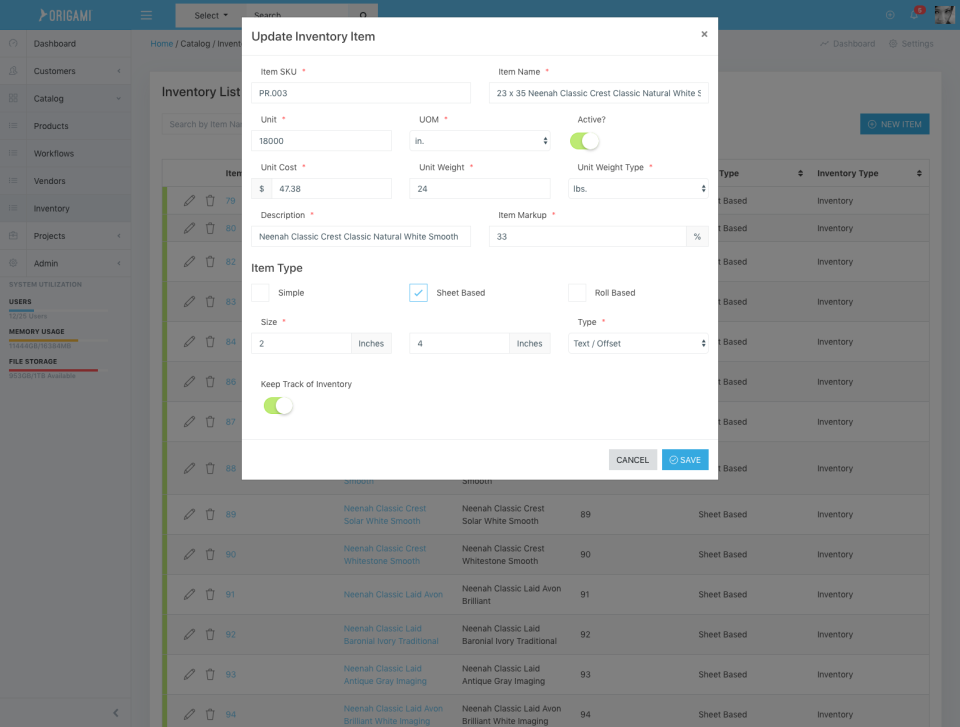 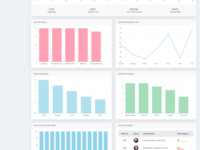 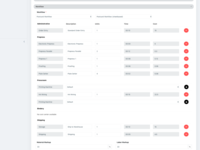 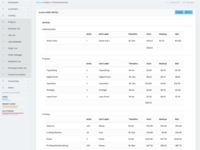 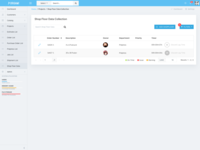 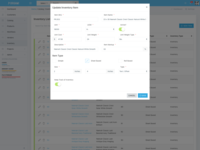 "Simple, yet very powerful and adaptive estimating and workflow."

Commentaires: As I said early, we found out that we were quoting projects on the wrong size sheet, therefore on the wrong press. We ended up saving about 12% running it on another machine. Doesn't seem like a lot but these little savings add up. They're also the driving force that allows us to price match and estimate with strong concrete numbers. We are very excited to be onboard so early so we can grow with the software.

Avantages: First I would like to say that we were not looking for new estimating software. We were approached to beta-test by the owner. With that said, the expectation of Origami was minimal on our end. We are happy with the current software we have even though there are some things we dislike and are unable to change. Origami was set up for a few of our employees to play around with. We took that as let's give it our most complicated job and see what comes out the other end. The system was set-up and ready to use once it fell into our hands. At first glance, it looked very cool, looked designed. As a graphic design major, I appreciate a product that not only worked but looked good. The entire structure of the program was simple. That is the best way to describe it. Nothing was too deep in navigation. Nothing was out of place or in a weird hidden area. We saw everything our department needed to see. We filled out the estimate and entered the project data, took us about a minute from start to finish. When we saved the info, the system popped out a number that was a lot different than our current system, Printers Plan is what we were running. We were a little shocked yet decided to go line-by-line through the estimate and find the differences. Origami was extremely insightful and easy to understand where all of our costs were, and what the markup was in every department and cost-center. It also picked a different press than we normally run the job on. We found that odd, so we decided to

Inconvénients: It is a fairly new software so there are a few things missing. I was told that we, the customer, are going to be the voice that drives the software and if I need something changed or added I fire off an email and the team gets it done. So far so good!

We appreciate your feedback. It looks like your review was cut short, but from the stars it appears you really appreciate our product. We are working on adding more features as we launch. Please share any feedback or ideas you and your team have. Our customers are in control of the future of Origami so we appreciate all of your suggestions.