From small hair and beauty operators to large enterprise salons, Kitomba caters for salons and spas of all types and sizes. Sign up for a free demo.

Kitomba is the complete business management software thats been helping thousands of salons,spas and clinics achieve success since 2002.

It has all the industry specific features you need to successfully manage your business along with the support you want.

Providing free unbeatable support has always been important to us. Our dedicated support team is available to help you 7 days a week including after hours and weekends, and are available by phone, email or chat. 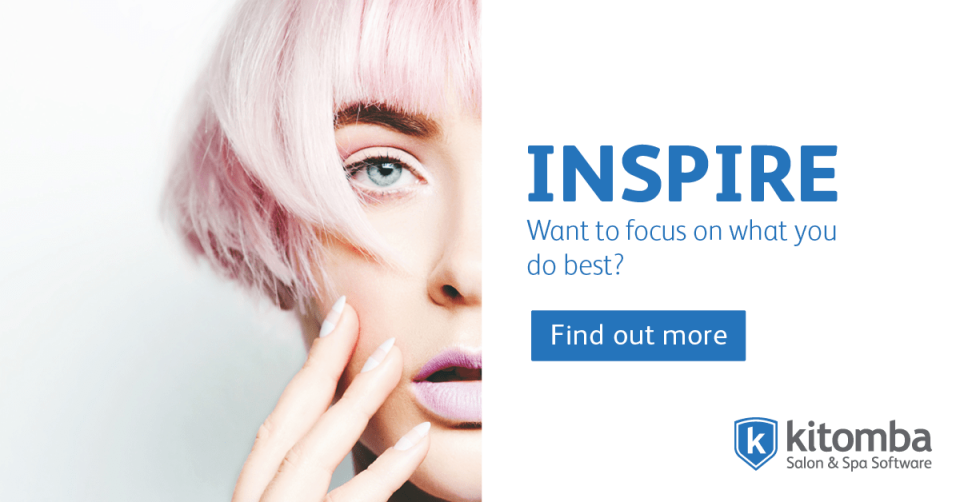 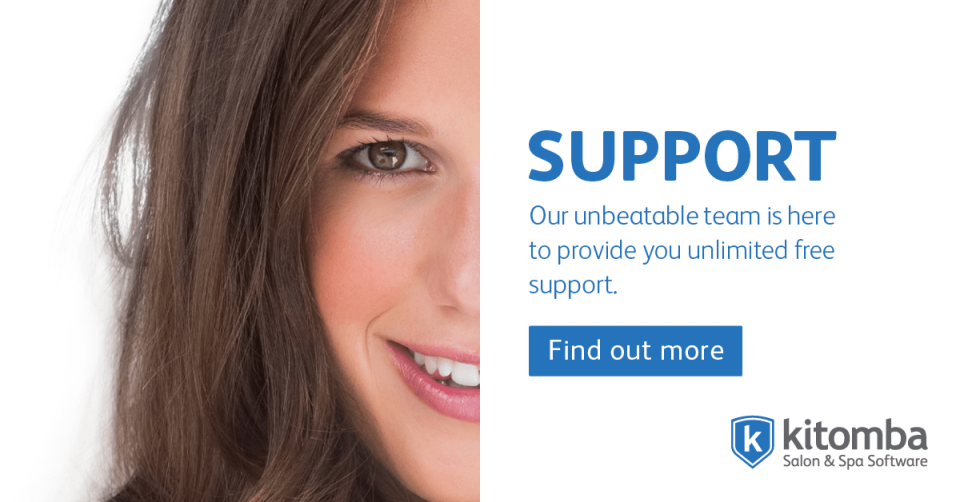 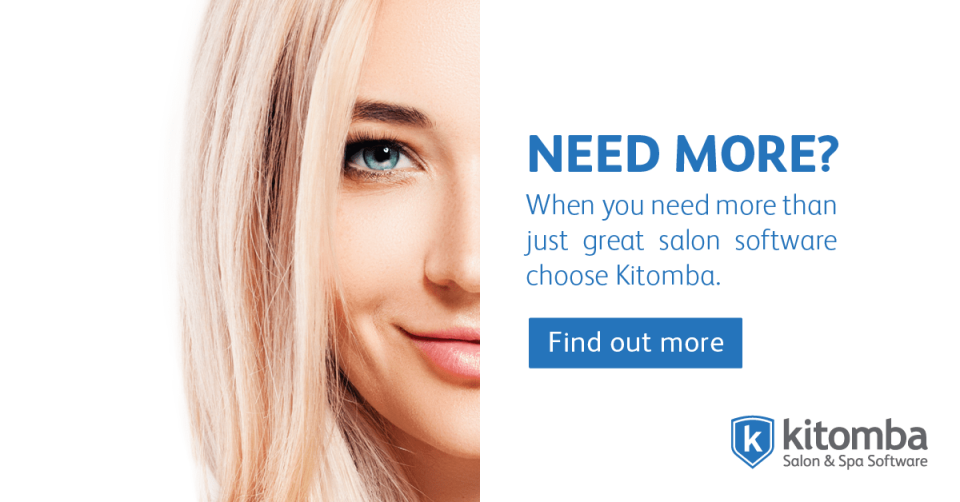 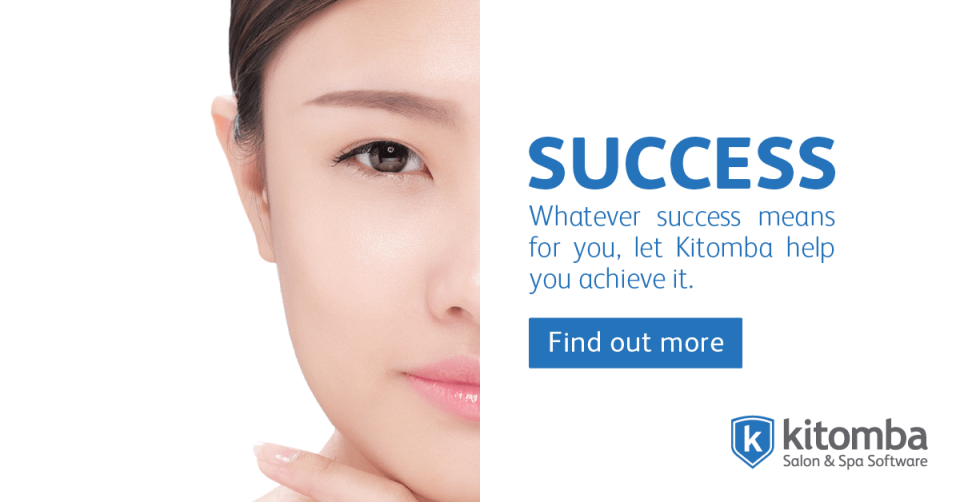 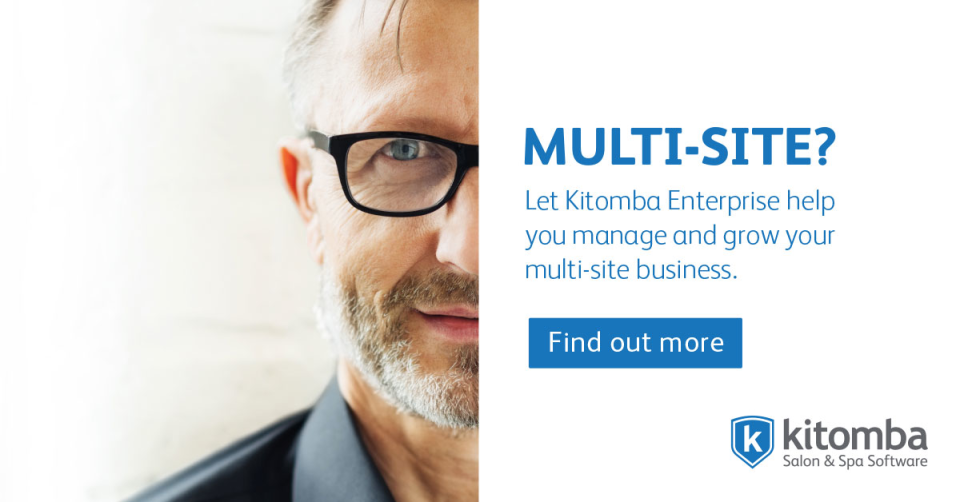 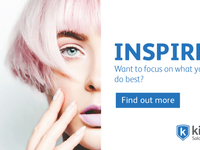 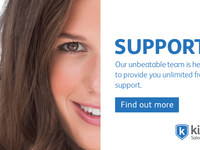 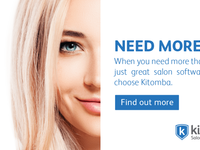 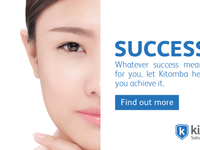 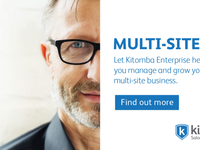 Commentaires: Great overall experience- they take all feedback and often release new features due to popular demand. Constantly upgrading and improving their software.

Avantages: We love how extensive the system is- we can run reports on every thing we need, plus more! The customer service is great- they always answer our calls or emails very quickly.

Inconvénients: The cost, however, we are totally happy paying the cost as we receive so many benefits.

Commentaires: I like kitomba - it makes sense, it just seems out dated. We were using timely before and made the change due to certain kitomba features - however didn't realise how many timely features we were going to miss. I have much more feedback than what is above so if anyone is interested I'm happy to be contacted. At this stage I'll definitely be looking at moving back to timely when our contact is up as they're constantly innovating

Avantages: being able to split services over multiple staff through the online booking
pin for logging in/out
restricted access for certain staff
being able to see which login made an appointment/change (although super annoying that kitomba one is shown as 'online appointment' rather than the staff members name)
Targets visible from kitomba 1 (annoying that staff seem to be able to see each others targets, and would be great to be able to set an hourly target for staff who frequently change hour or an alternating one for those who alternate hours over a fortnight or month)
tiered pricing/timing

Inconvénients: It being installed on the desktop means there are so many chances for issues - we had an issue with our power supply and ended up with kitomba being corrupted multiple times (while this is a user issue it is very annoying that it's able to happen at all - a cloud based option like timely wouldn't do it) The online booking only has the ability to set 'packages' not specifically titled sections - having multiple drop down menus would be better - eg Colour and Cut, Colour and Blowdry, Promotions It would be great if it could at least try to add all services in a package to be with the same staff member when they choose (anyone) from the online booking so that it's not spread over multiple people when one person could have done all of the services It would be great if the cautions/alerts were visible earlier in the booking process, as you currently don't see it - or aren't able to read it easily until the appointment has already been created (in a situation where you have a note such as - 'DON'T BOOK THIS PERSON IN' it would be great to see straight away The reports are really clunky to use and don't have clear names that explain what they do - why is there not an easy to use report for retail sold on kitomba one? Kitomba one could do with better reports in general - maybe gather feedback as to what people think is missing? K1 should have the ability to bring up pricing for services and put sales through
In general seeing pricing should be easier than setting up a quote

Commentaires: We have had ups and downs over the years. At one point we did consider changing to another company. But we have had some help with some issues that needed staff prepared go the extra mile rep has been really helpful. Rep has bent over backwards to help us and he has More than made sure we are looked after.

Avantages: The developments over the years. We purchased the product when it was being launched For our spa. We branched into a different area and over time, Kitomba has enveloped this business. The current technical/forensic techs are much more helpful and make things more user friendly than used to be the case.

Inconvénients: For several years, we asked for a concessions section. This was developed, but most of the work still had to have a largely manual input. Things like an expiry after 22 months have only recently been added as a feature. Prior to this, we had to keep a log independent of the programme and expire them by hand. Although very few do expire, it was a lot of work to do it manually.

Good for small business, but far too basic for big business.

Commentaires: Our account person is super helpful and friendly, we get great deal of support, it's just unfortunate that some of the functionality is lacking.

Avantages: I like that the salons have so much great reporting available to them, unfortunately most sites aren't using this to its full potential and there is no way to look at some of these reports from Head Office or at a national level.

Inconvénients: Kitomba lacks a lot of functionality that a big, multi-site business requires, and is not set up to deliver standard retail functions in terms of promotions. For example Buy 2 get 1 Free promotions. Leaving offers to be manual entered, and actioned leaves the business open to errors and misuse. There is key gaps in the reporting available, and anything comparable requires running two reports and manually working out the variance which is something I would consider basic. Imagine if you could produce a report on points earned on a specific brand, during a specified time period... and charge the vendor for those points... you could create some clever promotions if the reporting and keying allowed. Had I been part of the decision process I would not have chosen Kitomba. It's basic, and geared largely towards single, or smaller businesses. The lure of having a points/rewards system is off set by the inability to easy look at the data at a nationwide level. There isn't even the ability to bulk up load quantities for sites across the group, for instance in a GWP promotion where I know and created the quantities per site, I have to leave it to the sites to enter the quantity (which they never do).

Inconvénients: Clients unable to leave a review
Cost of text messages is too high