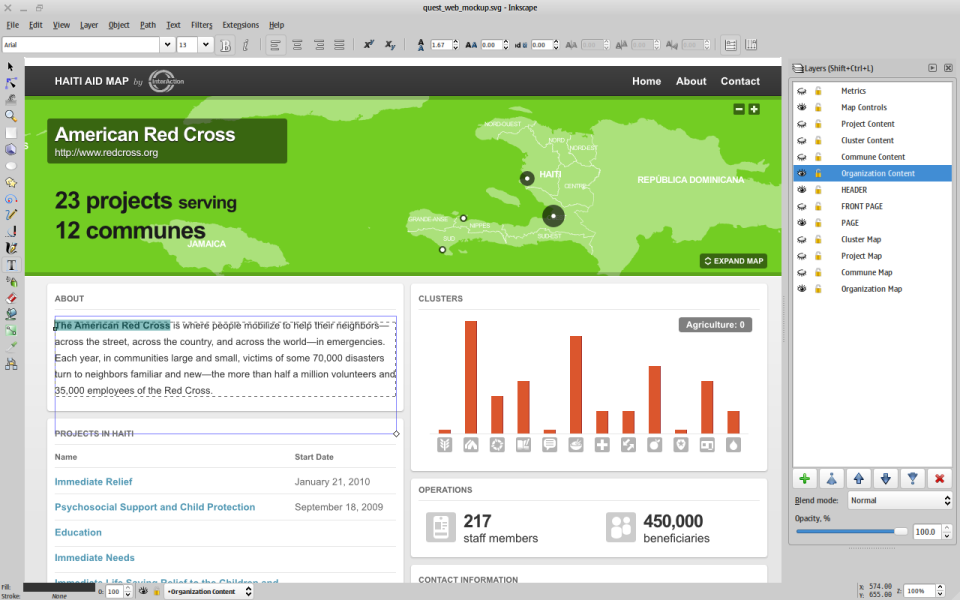 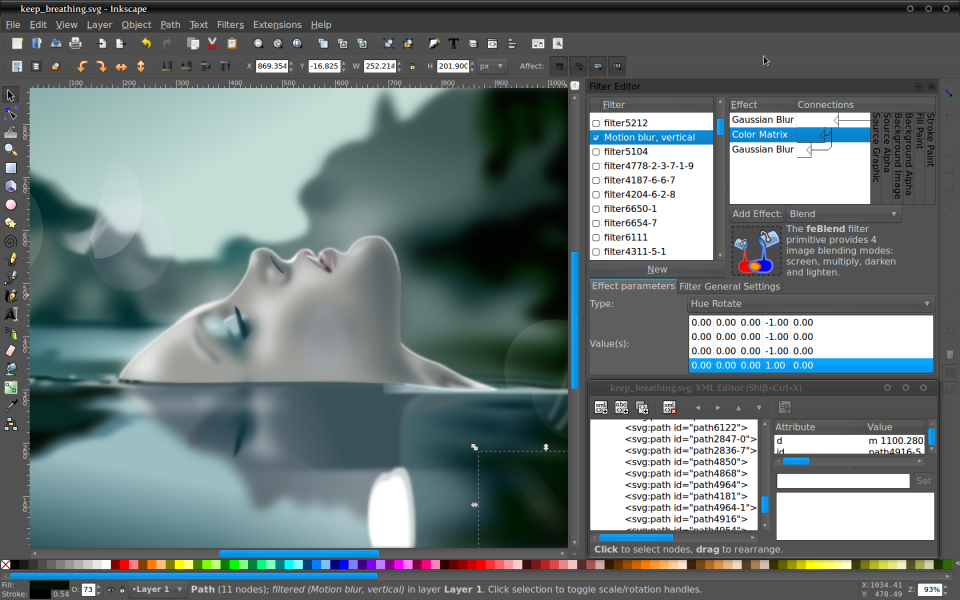 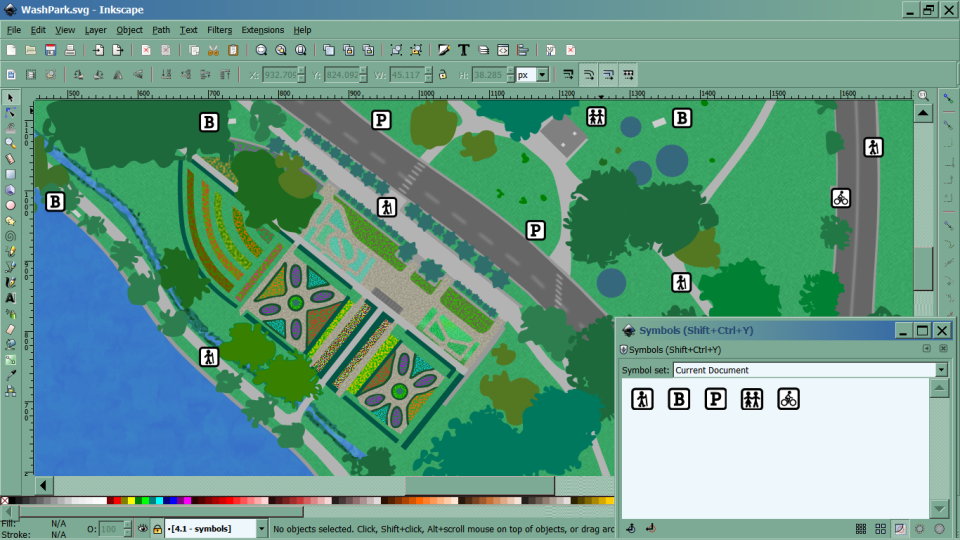 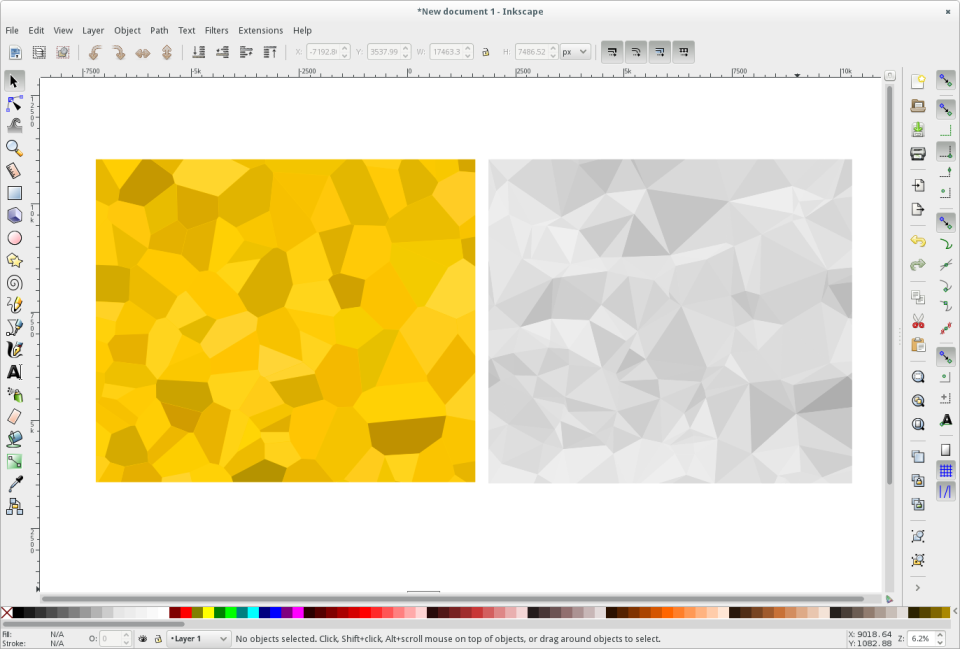 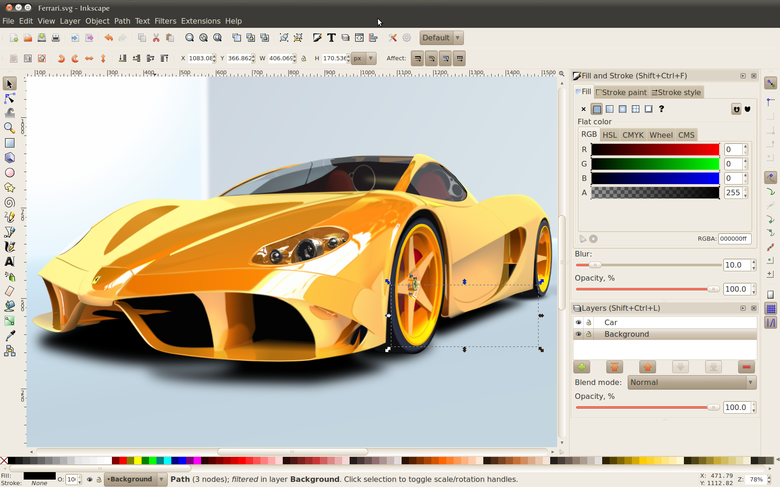 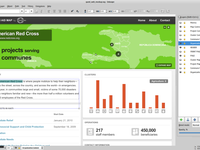 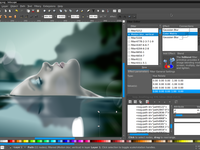 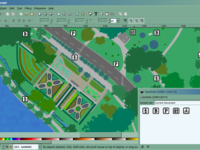 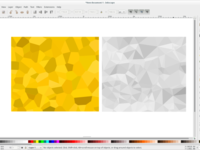 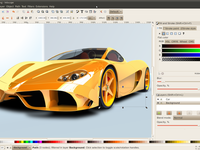 "To Create High-Quality Vector Images for Free, Look No Further Than Inkscape"

Commentaires: Because Inkscape is able to work with many different image formats, it has enabled me to convert raster images to vectors at work, making it possible to print high quality promotional material. Its ability to open and modify PDF and AI (Adobe Illustrator) files is a real plus, as designers will often send their work in those formats. I have encountered a few frustrations while using it, but my overall experience is definitely positive and I would recommend this software any day of the week to any person getting into vector graphics design. Inkscape is a polished piece of software, working as expected on all major platforms (Windows, MacOS and Linux). For some rare corner cases, it even provides a built-in XML editor, allowing you to edit textually any detail of your creation, which can surprisingly be easier to understand by abstracting away the user interface in a readable format. It can be overwhelming to learn how to use all of its features, but there are great resources available on Internet and in the "Help" menu in Inkscape, including a lengthy manual and tutorials ranging from basic to advanced level.

Avantages: One of the features I like the most about Inkscape, apart from the fact that it is an open source (free) software, is its ability to convert bitmap images to vectors, which can be done in a variety of ways depending on the desired result (brightness cutoff, edge detection, color quantization, etc.). The Bezier tool is also very intuitive to use, even more so than in other applications such as GIMP, which doesn't support paths and SVG as well as Inkscape. Using the Bezier, you can either draw an approximate path to be modified later or add precise curves along the way to minimize the work to be done after the path is created. Some tools, like Spray, Eraser and Gradient, provide some handy shortcuts to create absolutely interesting effects without much effort. For instance, Spray can take another object as a selection, the Eraser automatically redraws the modified paths without the erased part and the Gradient tool can take as an argument the average color in a selection. Most of the commonly used tools are present by default, but you can choose to move or remove many of them. Amongst those tools, there are many snapping behaviors available that can be turned on and off quickly along with many more windows that can pop up or be reduced on demand. It takes some time to get used to the way windows can be rearranged, but it provides greater flexibility down the road.

Inconvénients: Inkscape is filled with so many options that the default interface can look like a mess on small resolution screens: hopefully, it is possible to remove less used buttons by customizing the interface. Sometimes, when working with images that render a very high amount of details by applying filters, the software becomes slow and may unexpectedly crash. Unfortunately, it is a hard problem to avoid, the only available choice being to use as few filters as possible until the very end. Without using extensions, it is also hard to position guides according to your needs: you have to do manual calculations to make sure you can properly align guides between them. There are many ways to snap objects together, but it's still tricky to try to center a vertex from one object to the center point between two other points from only a portion of a second object: again, manual calculations need to be involved. On smaller screens of less than 17 inches, many long menus when selecting cover up to the bottom of the screen, making it impossible to read the description for each tool that appears in the bottom part of the main window that stays beneath the menu, leading to forceful experimentation in order to guess what each option does.

Commentaires: Years ago I started using Inkscape seriously, to create things like logos and baners, after a short learning curve, the tool became very useful, and its use was almost daily for a while. However, when I started trying to create derivative works, from resources bought in asset stores, which usually come as AI or EPS, I started having problems. Today I use it in conjunction with the paid tools, because its support for SVG is really great, and some quick tasks are done in an easier way than in other software, such as converting to PNG, which is much less bureaucratic.

Avantages: The fact that Inkscape is free software and is great for editing SVG format makes it an indispensable tool.

Inconvénients: The most important thing for commercial use, which makes it impractical to use Inkscape alone is the limited support for .AI and .EPS files, as these are popular formats for distributing content in asset stores.

"You get what you pay for."

Avantages: Number one, I appreciated that it was available free of charge. For a product that is open source, it has some powerful functionality.

Inconvénients: At the end of the day, working in a collaborative varmint or environments, it’s important to be working with similar tools. In my case, working with multiple teams of creatives means It is much easier to collaborate if we’re all using the same tool.