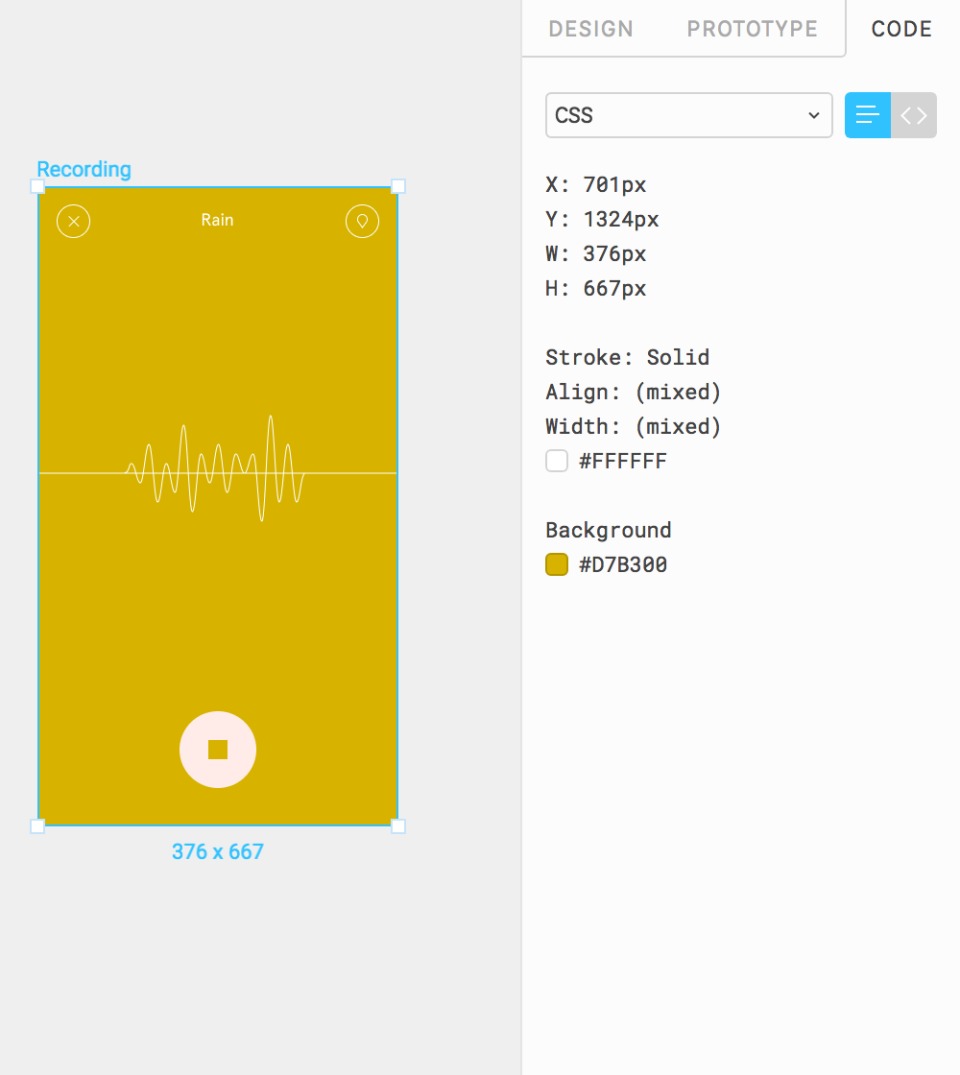 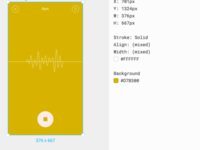 "I was opposed to Figma, but then I tried it"

Avantages: Being in the industry for a decade, we were using a variety of tools for UX/UI Design. But Figma has conquered our minds with the next most impactful features: collaborativeness, ease of use (thank you components), cross-platform approach.

Inconvénients: Managing files could be significantly improved by adding folders and tagging. Projects are not enough.

"Never expected that design collaboration could be that easy."

Avantages: All in one... I moved to Figma for the purpose of design collaboration but as I kept using it I realized it have everything that I need to design a product. From website design to mobile apps I'm all in on Figma. The prototype creation is smooth and the best part above all it kept improvising and understanding all about what we designers as a user want from a design tool.

Inconvénients: Although the prototype creation is smooth but it only allows you to have one main frame on a page. That creates problem for me when creating prototypes for micro interactions. I have to create multiple pages to have multiple prototypes. There are easier ways in terms of experience to fix it and I hope sooner Figma will improve this part too.

Commentaires: This is not good; it’s been hacked and figma refuses to deal with it. I have screen shots that show my gmail email as the account email; and that’s how i sign in, but someone has set it to go to a different email at a company that i am contracting at.

Avantages: It’s hard to appreciate anything if my identity is hacked.

Inconvénients: I changed my email 2+ weeks ago; and 2fa validated; the system shows my new email; and i now login using my email; but somehow my email was changed and my support questions are going to my old email. From Jun 11 onwards, multiple times someone has accessed my account and added them as a viewer to my files.

"Figma should be the industry standard for UX/UI design"

Commentaires: As somebody who deals with complex applications, the collaboration and design system capabilities Figma brings to the table is just awesome. I switched from Sketch which covers some of the functionality but it's very hard to create and maintain a design system which mirrors how developers build up interfaces. Figma enables and encourages you to think in components and build and scale a design system as oppose to individual screens. This approach is essential to any product-based business.

Avantages: - Collaboration: follow every update in real time. Sharing designs with client? You don't need to worry if they look at the latest updates or not. Collaborating with others on a design? No need to sync or update - it happens in real-time and automatically.
- Components: very easy to use components and start to apply an atomic design approach.
- Design system-centered thinking: Figma nailed a bunch of tedious and cumbersome design tasks: for example, it was not intuitive to work with layer styles, text styles and colors in Sketch (before I switched to Figma in 2018). In Figma, you can apply a saved color to texts, vector objects - anything. Very easy to work with saved text presets as well - they all built in a way to help you re-use them.

Inconvénients: - The design (UI) of the interface is not so nice :) After 2 weeks I stopped noticing it, but as a designer it bugged me at the beginning.
- In some cases it takes time to load.
- Figma updates the software regularly which in some cases means a completely new interface - and sometimes not all the updates are very intuitive (though they are iterating pretty rapidly so that's a good thing)

Commentaires: If there is more than one designer in your team who have to collaborate on the same project, there is no better time to stay in sync and work on the same screens at the same time.

Inconvénients: - Not too many plug-ins (Plug-Ins are quite new feature in Figma and the library is growing!)
- Custom fonts are not supported