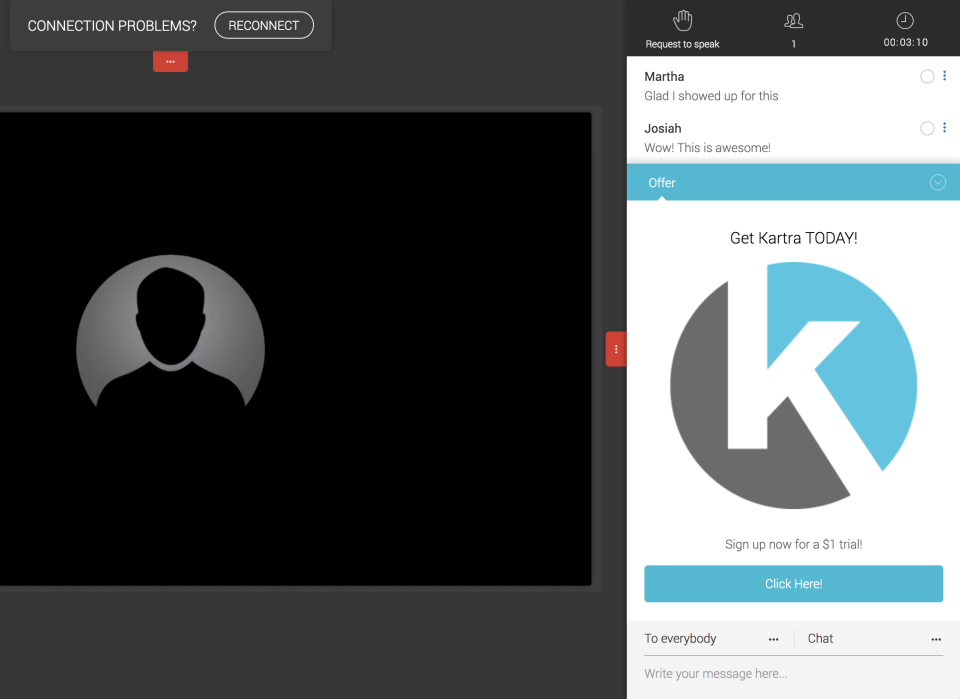 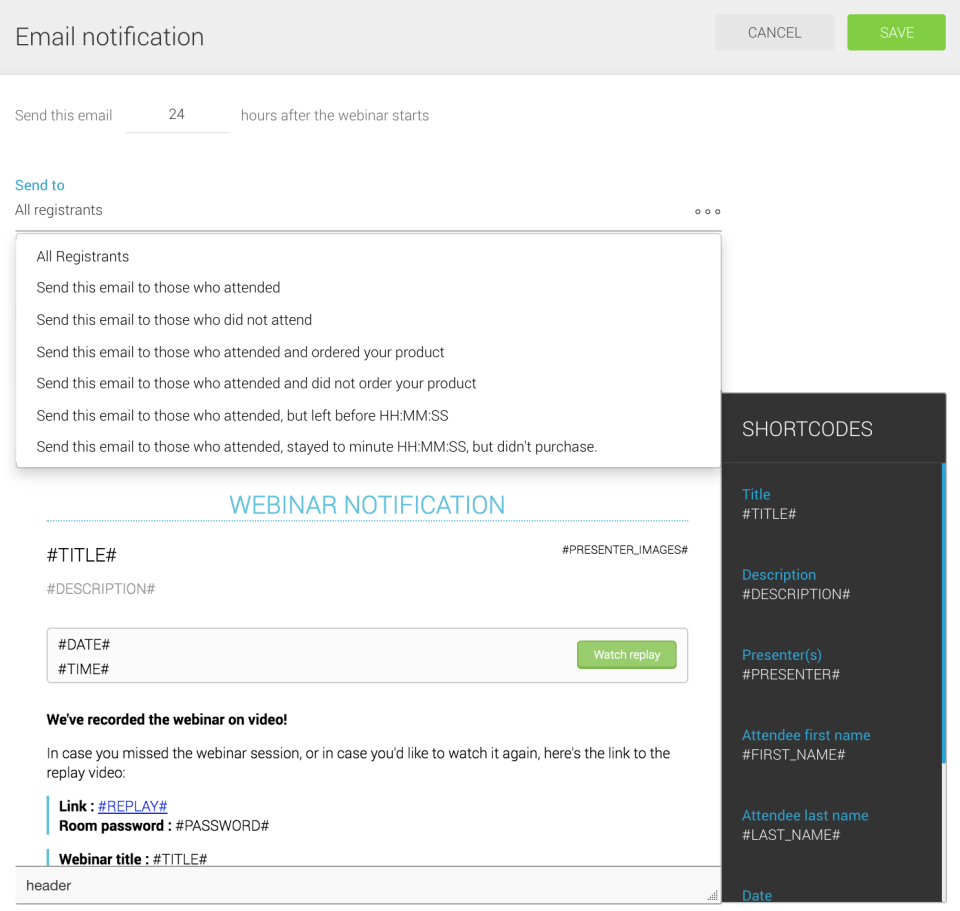 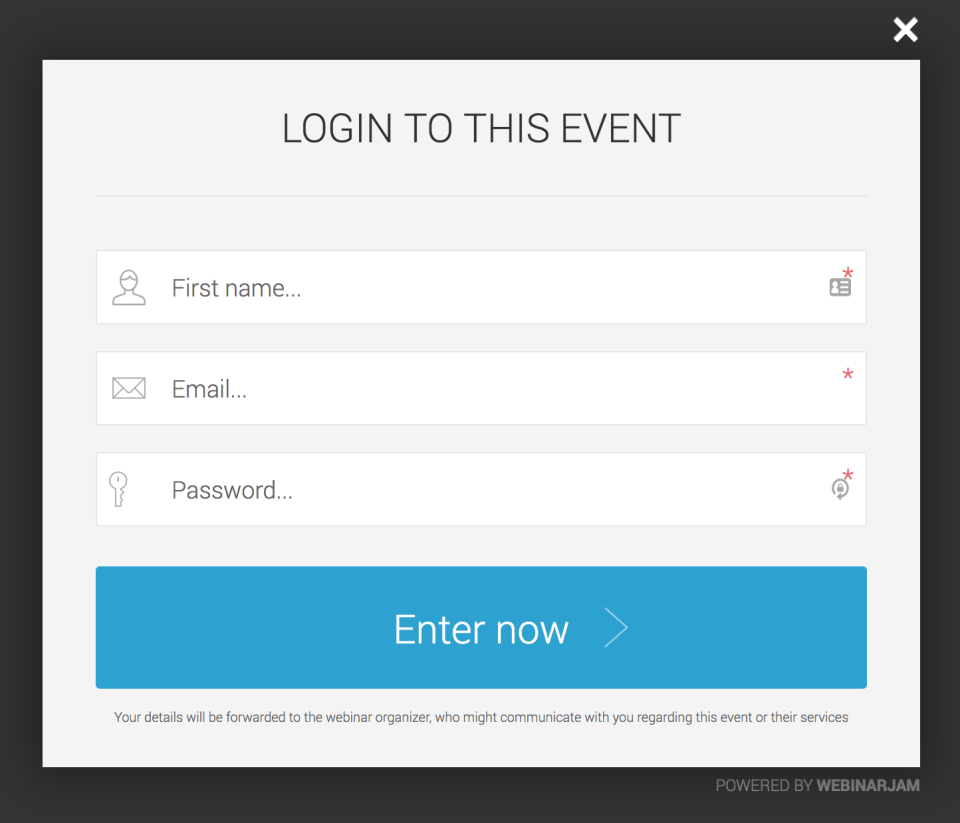 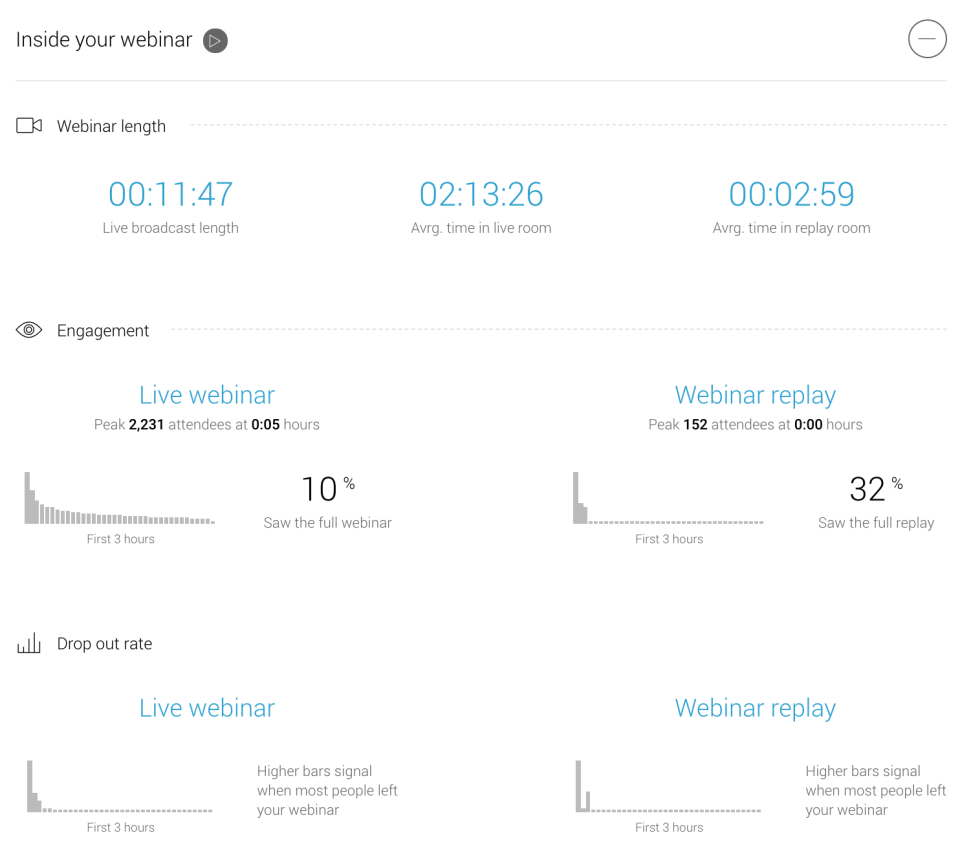 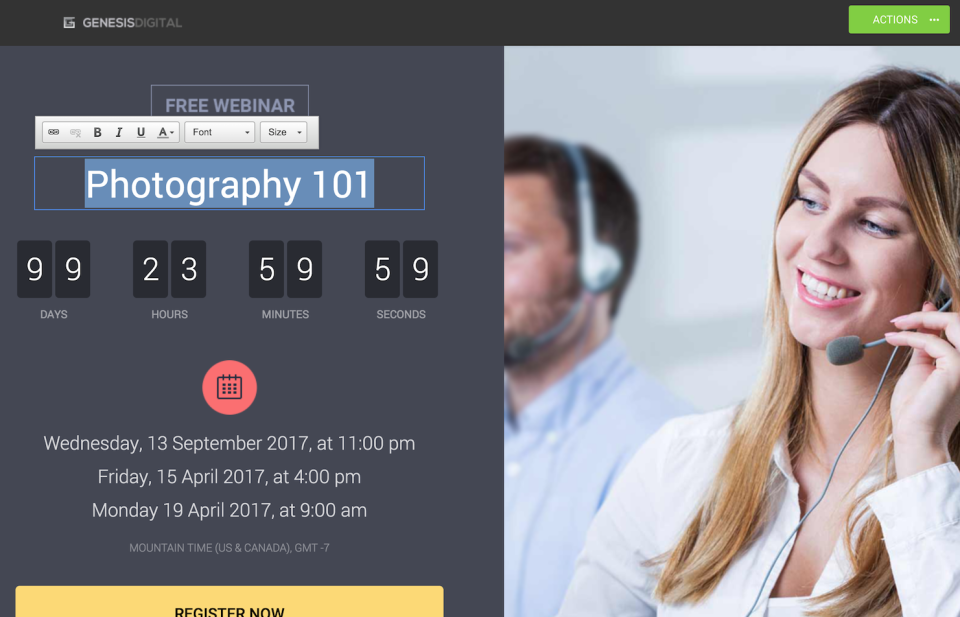 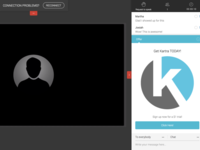 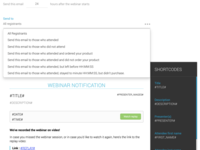 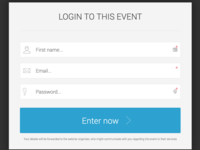 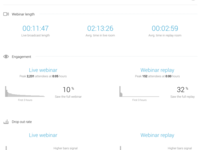 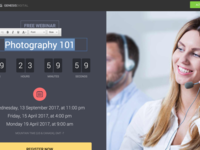 "WebinarJam is the highlight among the webinar services you can get"

Commentaires: It is very simple to set up a webinar, the process takes hardly a few minutes if you need it fast. You may also fully customize the sign up funnel and all reminders that go out to the attendees. No need to be a tech wizard to run it. Most sections are self-explanatory and if you get eventually stuck there are plenty templates and instructions you may consult to get it done. My team loves it and it is a no-brainer to present to large audiences.

Avantages: Best feature I have not encountered with other providers: The PANIC button. If anything gets wrong, some function gets maybe frozen and you are stuck - The genius panic button creates a complete new session and automatically pulls in all attendees into the new room. No extra work needed. Saved our lives on several occasions, and we use Webinarjam more than once a day.

Inconvénients: We are running our Webinars in German/English/Russian/Serbian/Croatian. Some translations into German are slightly incorrect, same goes for other languages than English. But that is no big issue.
Would be great if it would be possible if you screen share an application if it could share the sound of that app too. Otherwise, the video section utilizing YouTube works like a Swiss clock.

"EverWebinar by WebinarJam is very easy to use and still running!"

Commentaires: We have never actually used WebinarJam itself but the EverWebinar platform by WebinarJam and it's been awesome. Despite the lack of certain things we wish it had, it's easy to know what's happening with the webinars (we still have webinars running even though they have been there for years). Loving it after years of use.

Avantages: The ease of use. Our team and I love the step by step process to put your evergreen webinar up (it's like they take you by hand). We love the video tutorials; there's one for almost every step, no matter how small it is! And they are very well done. Another thing we appreciate is the ability to set your evergreen webinar as it was a live webinar: dynamic attendees, messages that can appear at certain times, the automated product offer cards, etc.

Inconvénients: Even though it is very easy to use and set up, the UI feels dated and it lacks some features the competition has: like a more robust tracking system that can help us know exactly where to improve our message in the funnel (although they seem to be improving on this). Also, we don't like it depends on Google Hangouts/Youtube (a video MUST be uploaded to another platform like YouTube and the URL pasted into the video source). Finally, another thing that annoyed us was when they updated it to version 2.0: we weren't notified and we had to move to the new version in a rush so our webinar won't stop running. I remember it was not that easy of a process and took us by surprise.

"WebinarJam in a Jam"

Commentaires: WebinarJam allowed me to broadcast to a captive audience and interact with viewers. It was not as expensive as GoToMeeting and other products and seemed to have a lot of potential for the future. There were upgrades which promised more than could be delivered, and functionality which I was counting on disappeared. For example, a big reason for paying to upgrade was the ability to stream live to Facebook. This disappeared for unexplained reasons, and they kept saying that they were working on it, and blaming Facebook, but it never returned. A second problem was that the ability to stream your webinars to your own Website disappeared. After a couple of years, it seemed obvious that the company's owners were putting more and more of their effort in providing evergreen pre-recorded webinars and were launching a New Product that was a Content Management System and Funnel Building product, and little attention was being paid to upgrading webinarjam. The people who had originally been involved with promoting the product and supported in weekly broadcasts disappeared, and the lag issues never improved and now there seem to be connectivity problems. The scope within which you can use the product seems to have shrunk, and I now use other products which allow more presenters and are cheaper.

Avantages: It gave me an alternative to GoToMeeting, and seemed to offer great flexibility, and features important to marketers and people offering training.

Inconvénients: The lag between broadcasters and receivers. Small number of Presenters, and the failure to maintain integration with Facebook Live. I feel like the owners just moved on to developing other products.

Commentaires: This system has made me more productive and l am really enjoying it.

Avantages: I do a lot of online presentations to many people all over the world. This software has enabled me to have people from other countries to do one presentation for me which l record and l am able to use it many times without necessarily paying for their services and l can now have tailor made presentations for each market. I have created more time for myself to do other things that’s on average of about 20 hours a week because l no longer do the presentations live myself. The software is easy to setup and use and no more late night or early morning presentations because of time zones. This software adjusts for each time zone so l can have webinars running for appropriate times for people all over the world whilst l sleep. This system emulates real live presentations and a registrant will not know that it’s not live.

Inconvénients: I have to scratch my head for this. If l could customize the registration fields to capture the information l want and if the system can pick which country someone is registering from so that their country is the first or top of the list to select instead of scrolling down when entering their phone numbers