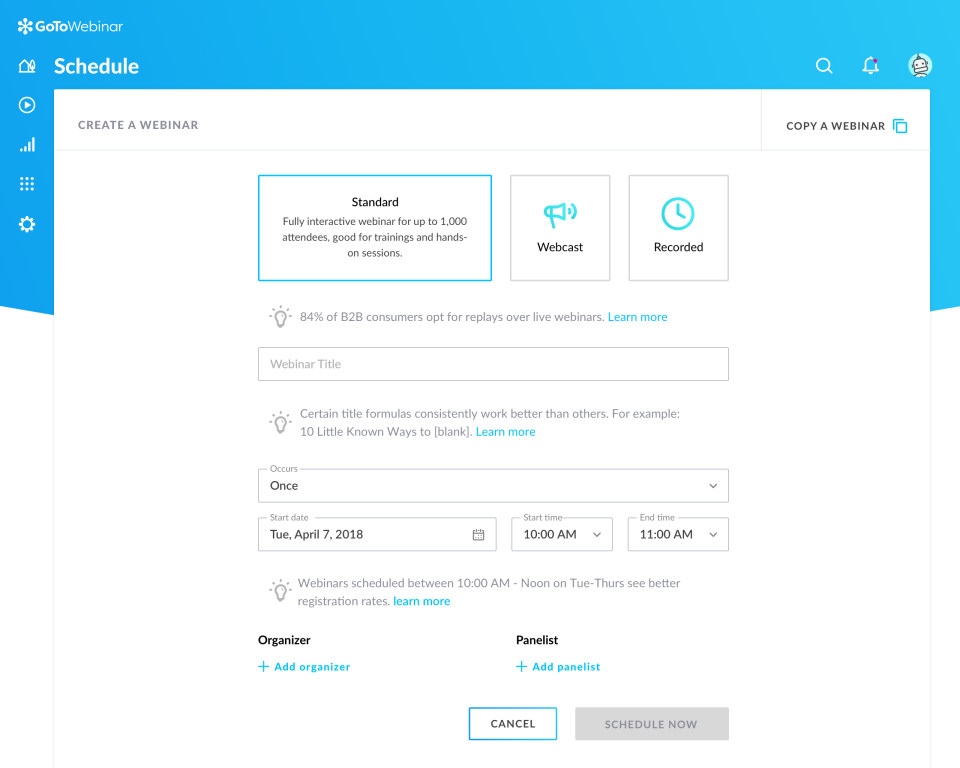 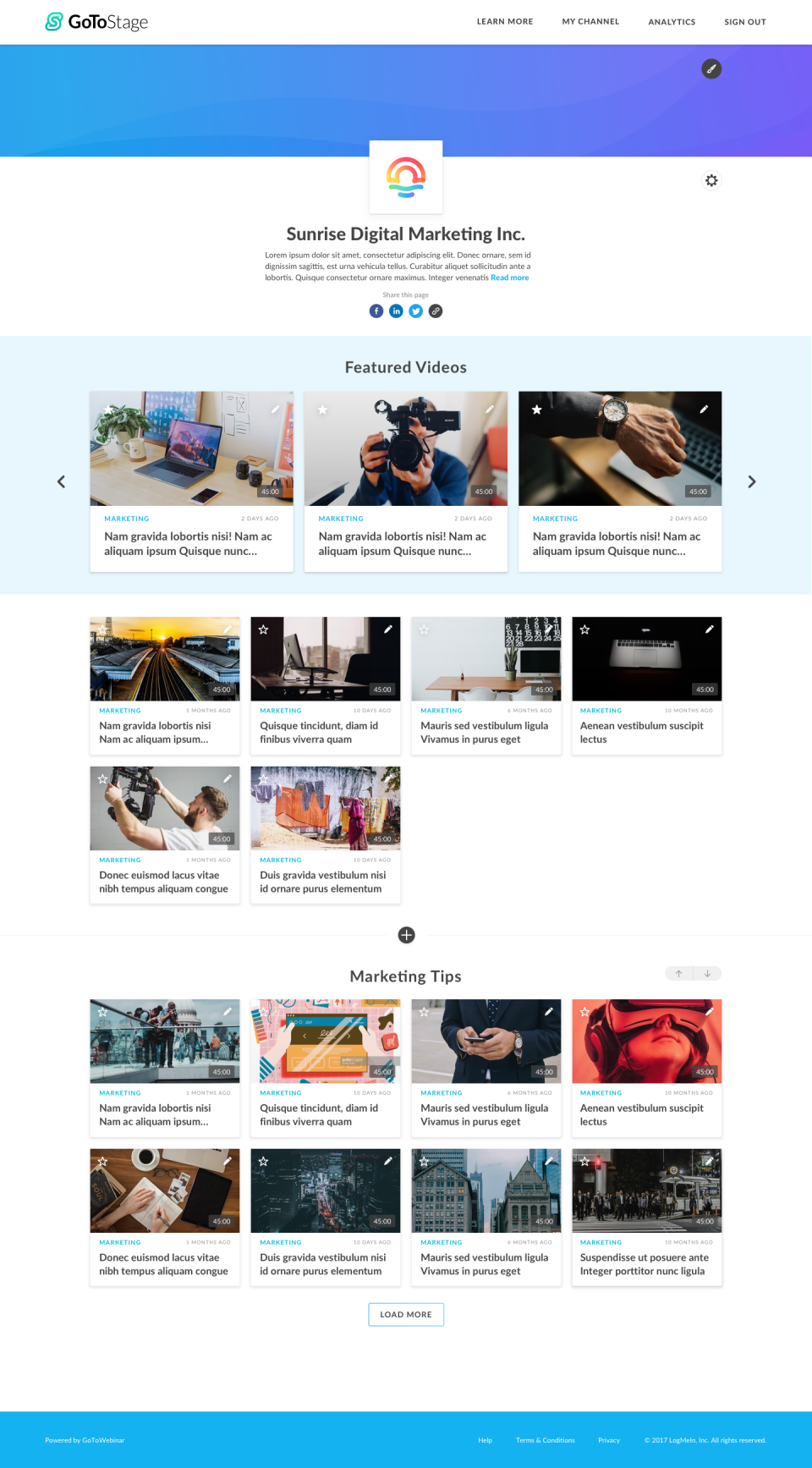 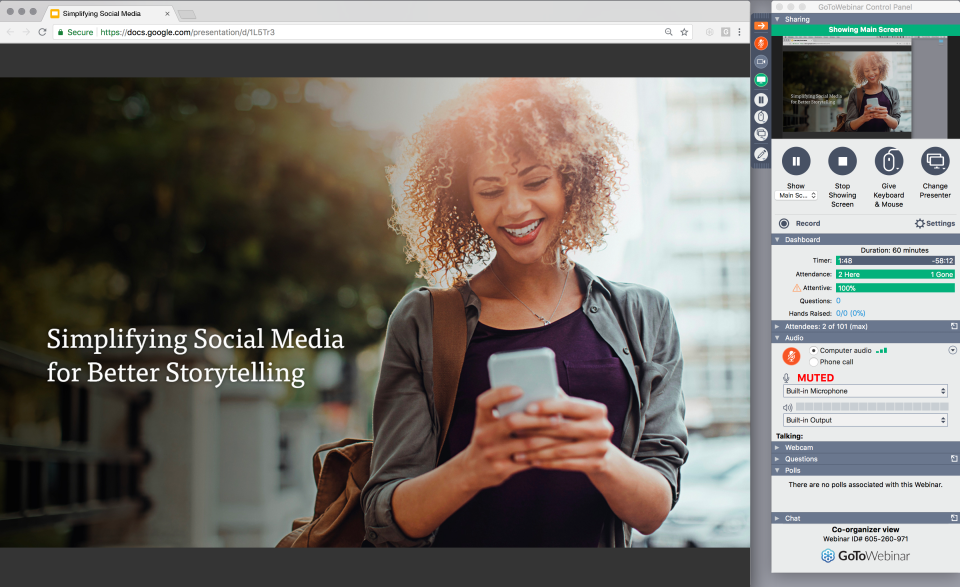 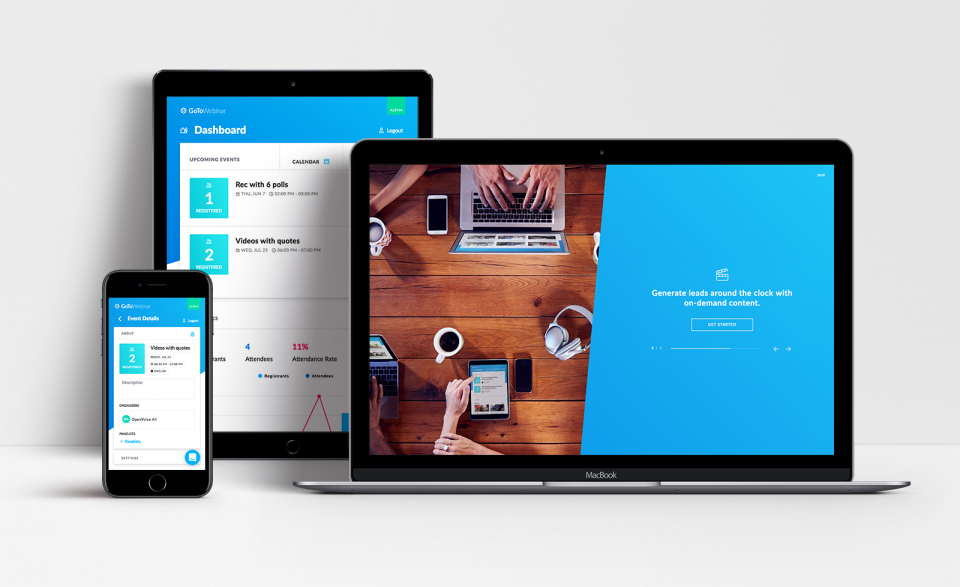 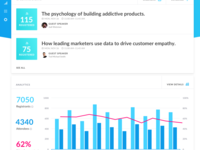 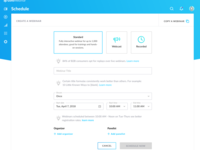 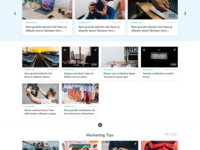 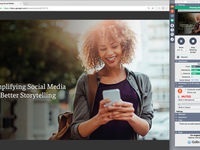 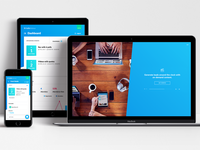 Avantages: GoToWebinar is a fantastic service if you're looking to present to a large group of people. You have the ability for your clients to interact with the seminar in the event that you want to make sure your employees attend the meeting. I have never had a GoToWebinar disconnect from the internet, even very poor connections can handle GoToWebinar. I have setup and hosted many different seminars and GoToWebinar has to be at the top of my list.

Inconvénients: My cons come from troubleshooting GoToWebinars inside a restricted network. More than likely you'll have to make sure all your users can run GoToWebinar on their computers/laptops. This can raise questions if you're monitoring what sites are whitelisted on your network. There was also a big limitation on users accessing GoToWebinar with Group Policy restrictions. The launcher will more than likely trigger your policy if you limit the programs your employees are allowed to run. This only applies to users who run the software while on the domain. Otherwise GoToWebinar is a fantastic service.

"Perfect Solution for Collaboration on and off network"

Commentaires: Overall this tool allows us to reach a greater audience with ease and we have had a lot of success with people logging in from home or at the office to tune in. I like the ease of use and the results we have had!

Avantages: I think that the ability to use GoToWebinar both on and off network is great because we host weekly training sessions across the nation for people at home or at various companies. We haven't had any connection issues and the interface is intuitive and user friendly. Pulling reports on attendees or viewing how many people are registered are a breeze with the option to pull .csv or .xls. You can easily share screen, see the attendee view, add in polls, chat function for questions, etc. I like that all webinars are recorded and you can share them out afterwards. The ability to schedule/change/cancel reoccurring webinars is nice too! Easy to figure out without a user guide which is a plus!

Inconvénients: When you pull reports for for attendees you aren't able to pull by parameters, it is just a set report. For example, we have a recorded webinar that we send out to people and weekly I need to view for new applicants - I would like to pull the report based on specific dates but I can only pull the report as is (a giant list of everyone that has ever viewed the webinar). For my purposes its only a minor inconvenience but more capability in this area could provide more insights.

Commentaires: Great webinar tool that's supported by a huge number of other apps as well. The app performs reliably and has the added benefit that most people have used it so you rarely have to worry about people not being able to connect.

Avantages: There is one thing that really sets GoToWebinar apart from the competition in my opinion. First, if you subscribe to GoToWebinar Pro, you can pre-record and fully automate your webinars. If you run webinars in a timezone that's 12 hours behind or ahead of you, it's a HUGE lifesaver to be able to record a webinar a month in advance and have a fully-automated version of it run during the middle of the night when you're sleeping warm and happy at home. There's zero manual input required to run a recorded webinar which is amazing. Simply schedule the webinar, invite people to attend, and it's all done for you! Do see my note below regarding the one downside to recorded webinars with Goto. In general, GoToWebinar seems to have the largest number of native integrations (integrations that don't require you to cobble something together with a third-party API connector). From every other standpoint, I'd say GoToWebinar is on par with most solutions out there.

Inconvénients: There are some quirks related to the setup of webinars that can be a bit frustrating and the customization of the webinar landing pages and emails is so minimal that it might as well be non-existent. Basically you slap your logo on the email and that's where the customization ends. For recorded webinars, there's one big downside. You need to have the recording of the webinar done at the time that you schedule the webinar. This means that if you are planning to record a webinar in a month, you'll have to schedule the recorded version at a later date. We get around this now by hosting the recorded webinars one month after the original, however it would be much better if you could simply create a standard webinar, and change it to a recorded one after it's already been created. A little pricey compared to some of the competition, but a LOT more affordable than others.

Commentaires: Gotowebinar lets you do everything that a webinar provider SHOULD let you do.

Avantages: 1. Let's start at signup: When you create a registration form for a webinar, it automatically includes the time & date of the event, with an option to convert those to the registrant's local time (& date). This is something that ANY webinar host could do, but believe me, not all do.
2. The layout is intuitive & easy to use, both at the scheduling & execution stages. SO much easier to do, and easier on the eye, than other services we've used.
3. It's easy to add downloadable files. Again, this is something every provider should do, but I don't know; maybe some have higher standards of what's "easy"?
4. No-fuss, no-bugs recording.

Inconvénients: We give certificates of completion to our webinars' attendees. I found the export files of these attendees a little harder to work with than other providers'.

Commentaires: We love the reliability. We run a weekly webinar and over the past 9 years have done 210 webinars, with a good attendance. Let down by the API and very poor support, which seems worse since the LogMeIn purchase. Now starting to look for alternative webinar solutions.

Avantages: I have been using GotoWebinar software for the past 9 years and have found the basic service to be very reliable and have done over 210 webinars using it.
The video functionality that they have recently added has been a good addition.
Over the years that have made it easier for people to dial in, we get few problems.
They also offer a phone dial in number for people to listen to the webinar audio.

Inconvénients: - The API is the worst API that we have used. Most products provide a simple REST API with a reasonable amount of instructions. The Gotowebinar API is badly documented and is difficult to work with. Just found out that the current API expires on 31 Jan 2019 and you have to move to Oauth2 - a costly migration.
- Support for the API is awful. In November we were unable to use the API for 10 days.
- The chat function is limited - we developed a chat room to run alongside GotoWebinar, but cannot integrate it with the webinar software
- Takes a while to convert the recording