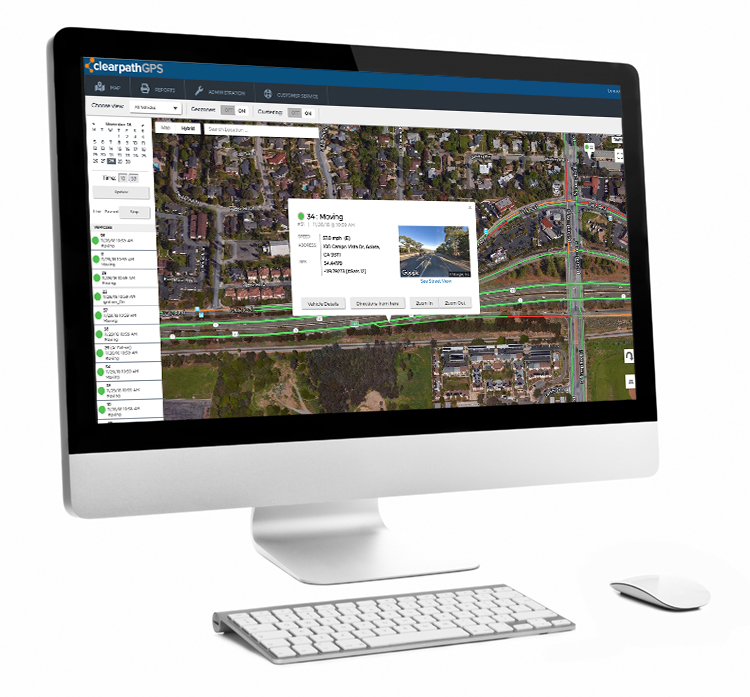 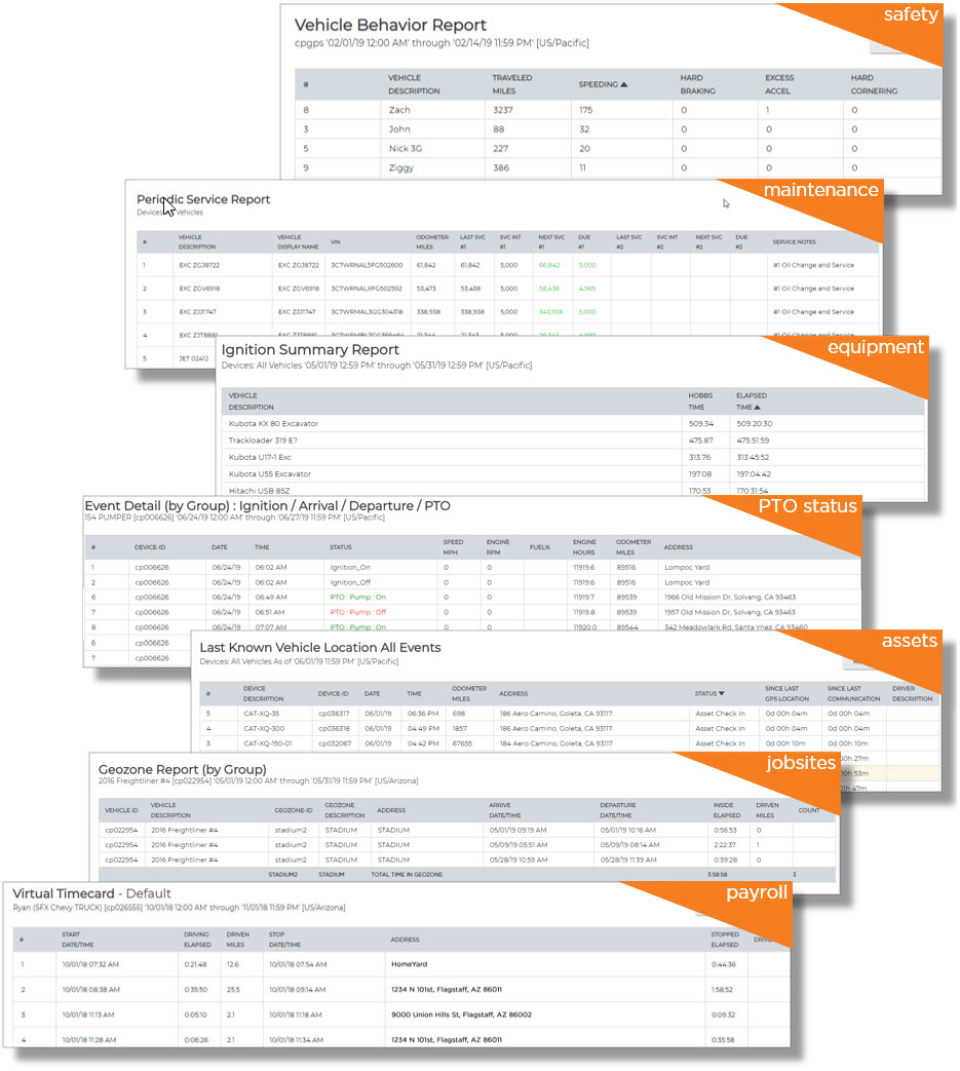 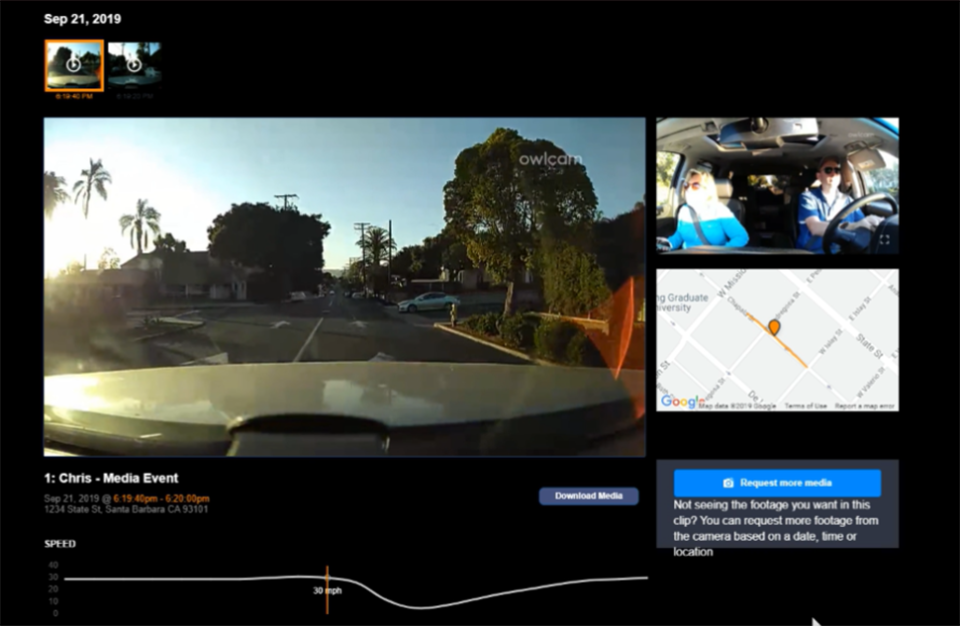 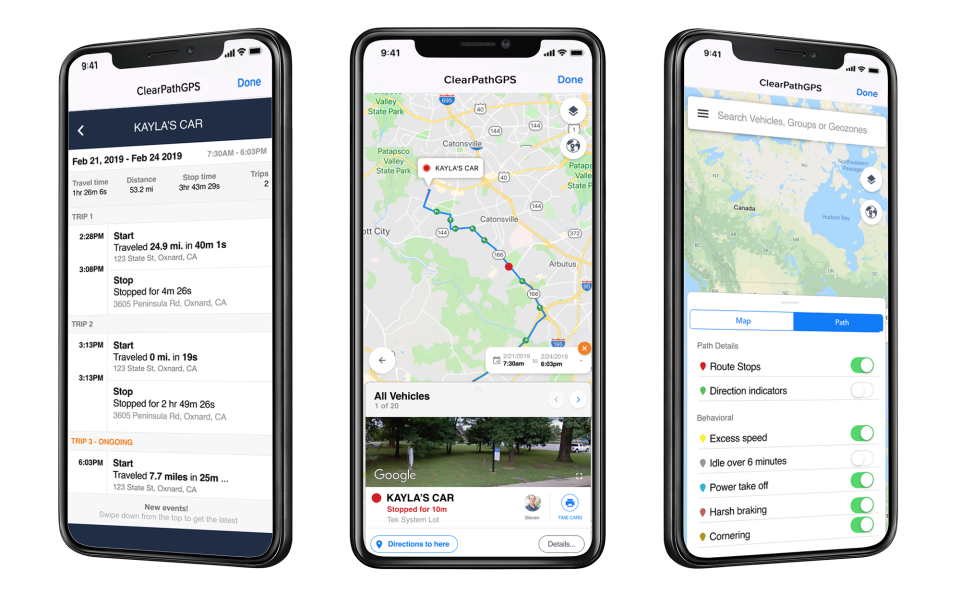 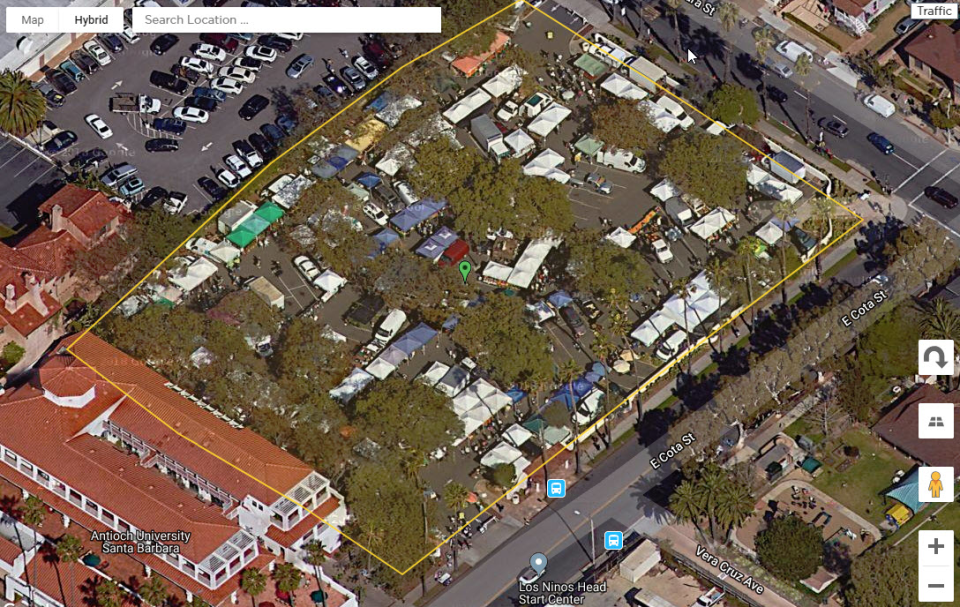 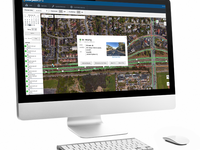 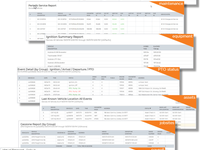 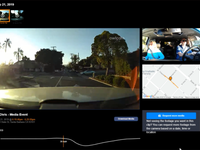 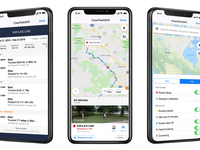 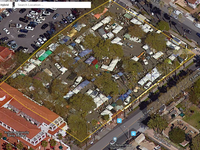 "Wow, we are realizing what is really going on behind the scenes. Nice to be able to see all crews."

Commentaires: Being able to really know if our crews are doing what they are suppose to is invaluable. The easy of use with the software and the app allows the General Manager to really keep up with and manage the crews effectively and save money overall.

Avantages: This system has allowed our scheduled to move and change times or add immediately based on where people are. We are able to see where every crew/driver is at any given time and make sure
company vehicles are not being used for personal use. We are able to create the virtual time card to confirm crews time actually worked. - Our rep has been wonderful to make sure all is up and running smoothly and very quick to respond when we needed additional units. Great Job by this company.

Inconvénients: We have only been using the units for 3 months but they have been great. We had one small issue of a "running" code but I called support and they reset the unit and it has worked perfectly since.

Thank you Piper. We are proud to be working with AZ Roofing Works.

"Service has been great and the product they offer is very convenient for us. Very happy overall."

Commentaires: We did not tell our driver initially that we had installed the device so we were able to test his honesty. We also don't have to distract him to request his ETA as we can clearly see it ourselves and coordinate other pick ups or inform our clients.

Avantages: The amount information you can gather from each trip that each unit makes is great and it helps you to clearly see and understand where your vehicles are at all times without having to bother the driver. This in turn reduces the risk involved in distracting the driver of the vehicle if he has to answer to disclose his location. The desktop version is very user friendly and works fine every day we access it without crashing. The shipping manager who is monitoring the vehicles is very happy to be able to count with a tool like this. It was definitely a great investment and you really get your money worth.

Inconvénients: We have noticed that the phone app is not as accurate or as detailed as the desktop software. The amount of detailed information you can see on the desktop version is far superior. There seems to be more details and records of where the vehicle has been in terms of the history of a particular unit. Besides that, the app is very practical in case you step away from your desk like in the case of our shipping and receiving Manager that has to monitor two Warehouses on a daily basis so he sometime is not sitting in front of his desk. In those cases, from his phone he can still have an idea where the vehicle is located and establish ETAs and coordinate other things.

Thank you. We're glad to hear your getting good use from the system. We would love to learn more about what you want in the mobile app. All our feature enhancements have come from customer ideas and feedback.

"Thanks God and Clearpath GPS and the CHP"

Commentaires: It was a tuesday night, I arrived home from my mens bible study, I sat down in front of my computer to shut it down, I clicked on each browser window to look at it before I closed it. When I got to Clearpath GPS, I noticed that truck # I2009 had the ignition ON, I knew that driver had parked for the evening and was supposed to be home, I called him to check , he was home. I got in my car drove to our yard, when I pulled in the truck was gone. I called 911 reported the theft of my 2009 International along with a 2017 Wabash dry Van loaded with LG appliances. I called my wife and said look at my computer, Is there a truck moving on the screen, she said YES, so I said what direction, she didnt know, so I raced back home and jumped in front of the computer and began to track my truck heading 55-60 mph westbound on highway 60 in So. CA, I had the CHP dispatcher on my phone giving them constant updates on rate of speed and direction of travel, along with vehicle color and signage, they began to scramble all available units to the westbound 60, I was able to update them in real time, they finally sighted the truck and trailer westbound 60 approaching the 605 interchange, I confirmed that was its location , the truck then went 605 south and they were all ready to attempt the stop, they did. They lit him up. The driver exited 605 south and Rose hills offramp, he was met at the top of the ramp by two more CHP units facing crossways, the thief made eye contact with the CHP and gave up , shut the truck off. they made the arrest, I took my driver and we drove to the scene while they gathered evidence. They had found a GPS scrambling device plugged into the power output on the dash, with blinking lights on it. Thanks God it didnt work . The thief had a bag of truck keys, and one in the ignition that fit our truck. I got my truck back that night in perfect condition, no damage to the truck or trailer, the cargo still sealed inside the trailer. It took 69 minutes from the time they started the truck until they shut it off, upon arrest. I delivered that load the next morning to Best Buy DC in chino CA on time. They signed the bill of Ladings ,NO shortage, NO overage, No damage. By the grace of God and Clearpath GPS and the California Highway Patrol. A company disaster was stopped dead in its tracks.

Avantages: Its easy to Use

Commentaires: Overall we are very pleased with the service. Customer service is incredible. Always there to help and guide you in the best possible solution for your business.

Avantages: You can create Geozones to auto notify you of stops.
Custom reports generation to accurately track vehicle usage.
High ping rate so information is as up to date as possible.

Inconvénients: Manually entering each geozone can be a painful experience but the benefits pay off later. Would like if the reports that contain address of stops also had option to view on the map, rather than having to re-enter the address.

Thank you for the kind words Saad. You'll be happy to know we are just about to launch all new mobile apps and some big improvements in our portal over the next few months.