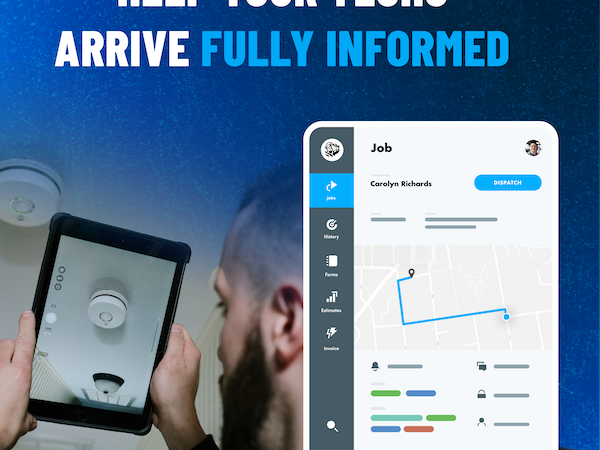 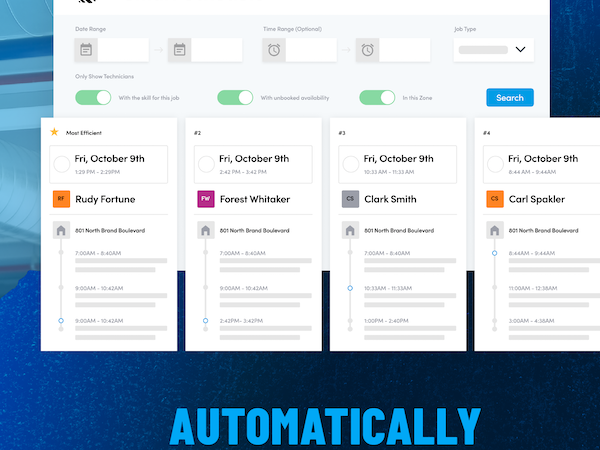 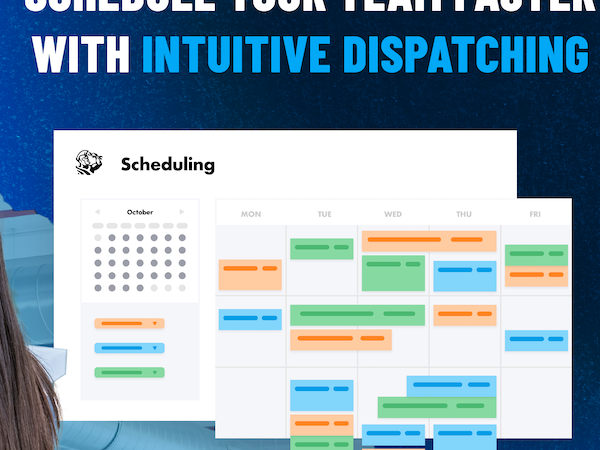 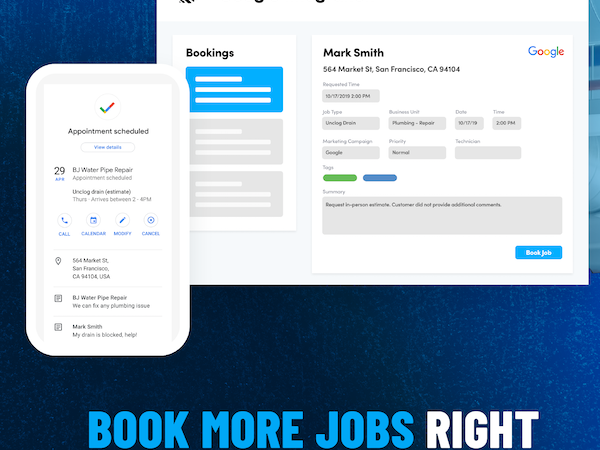 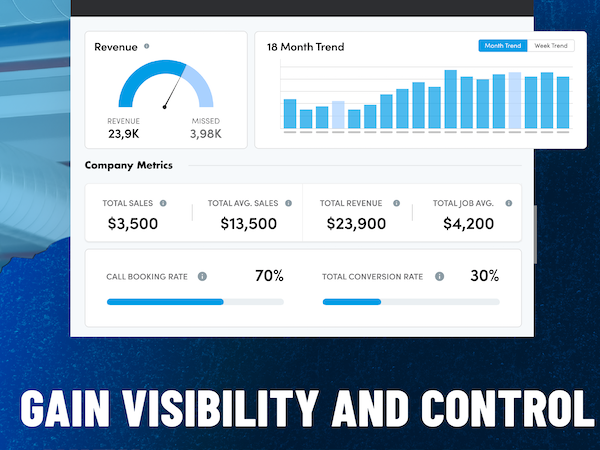 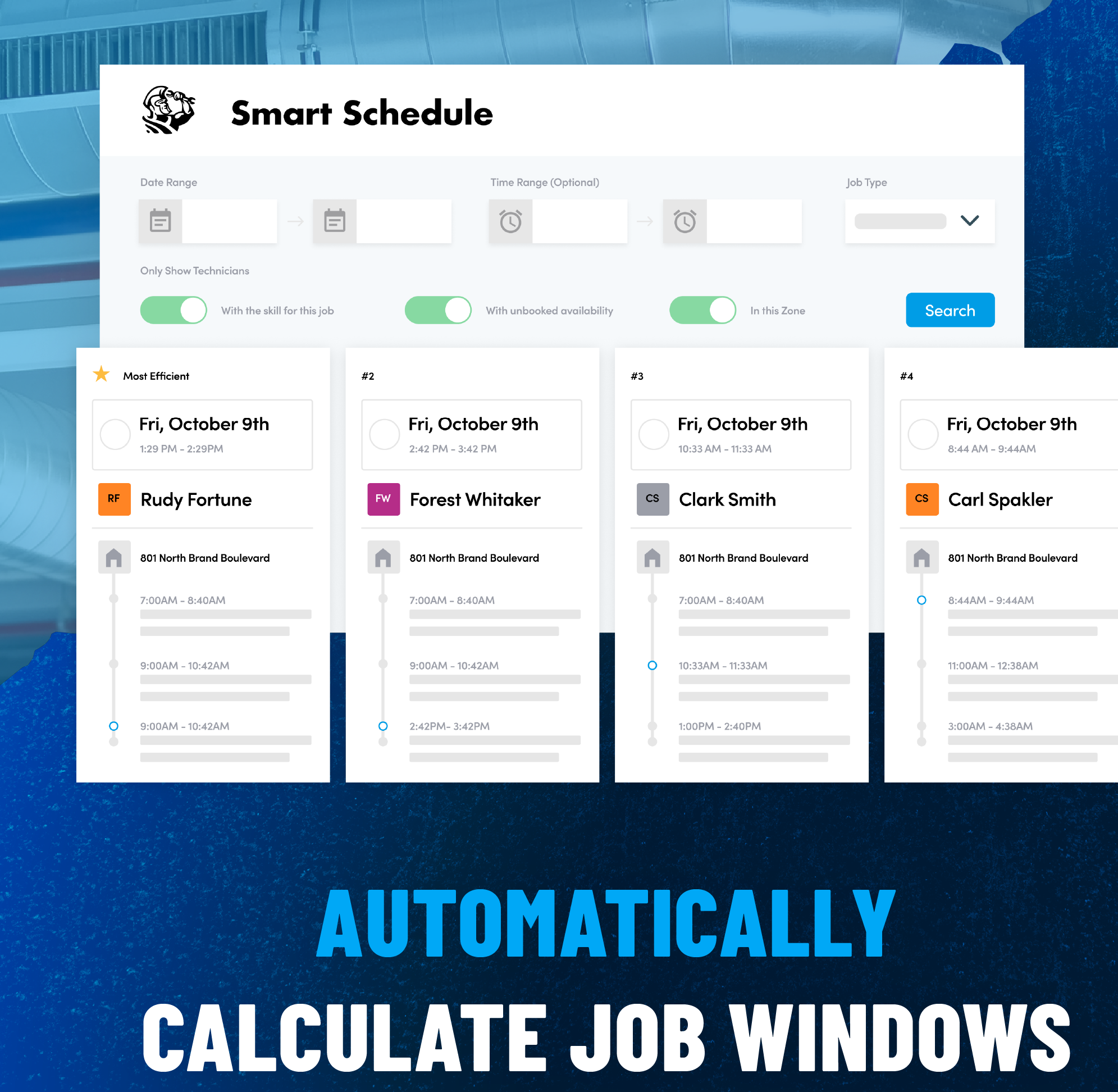 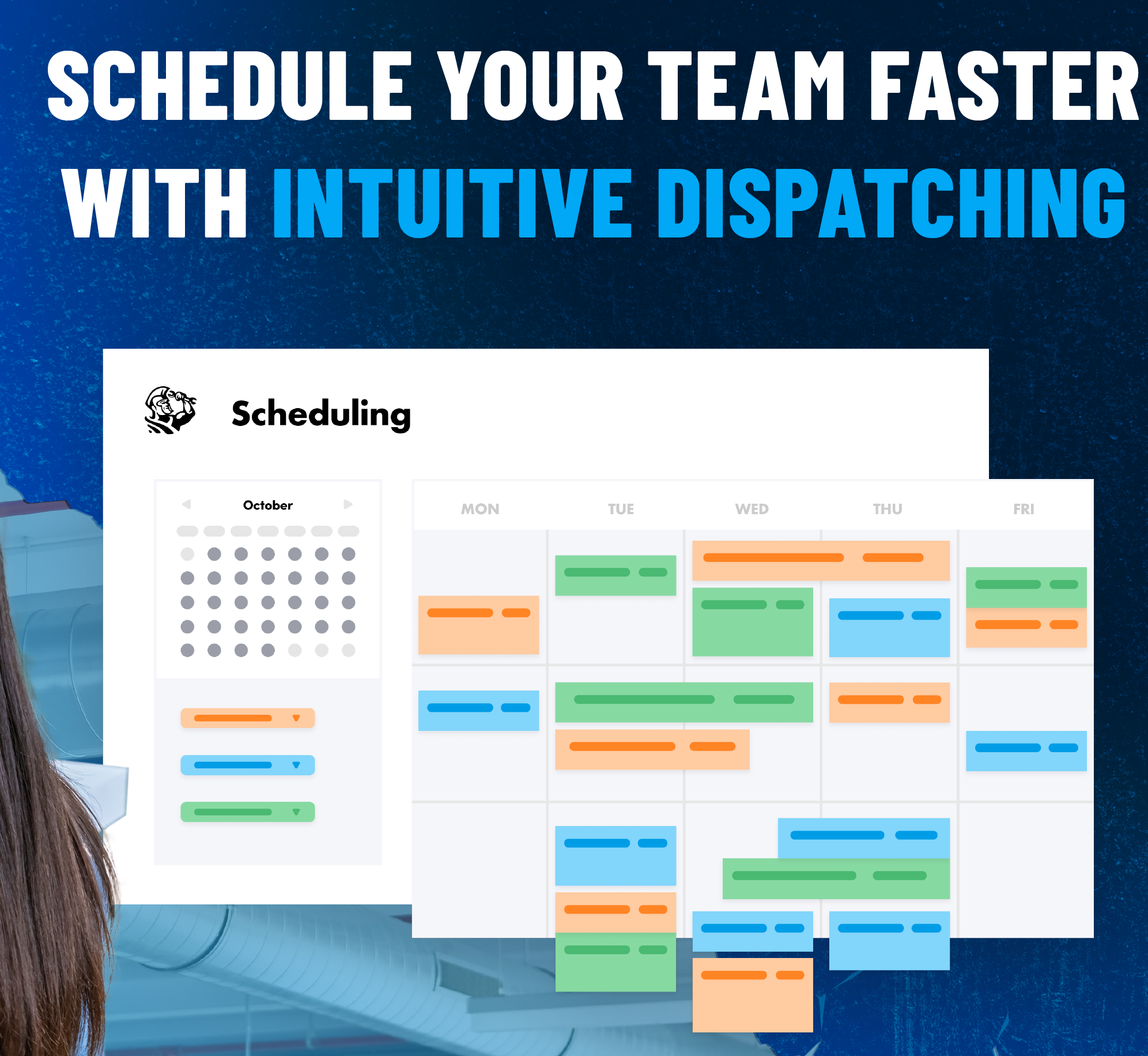 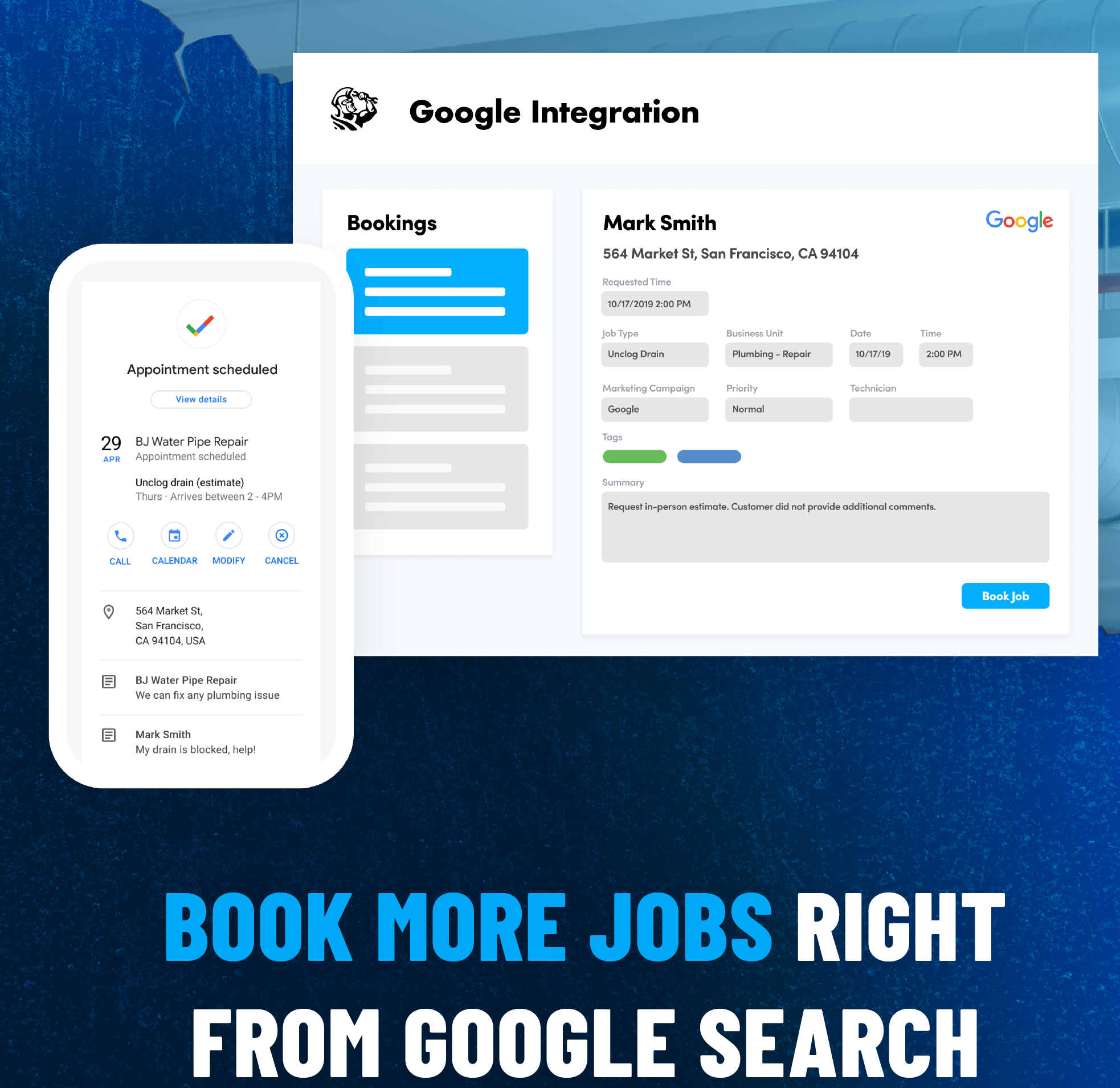 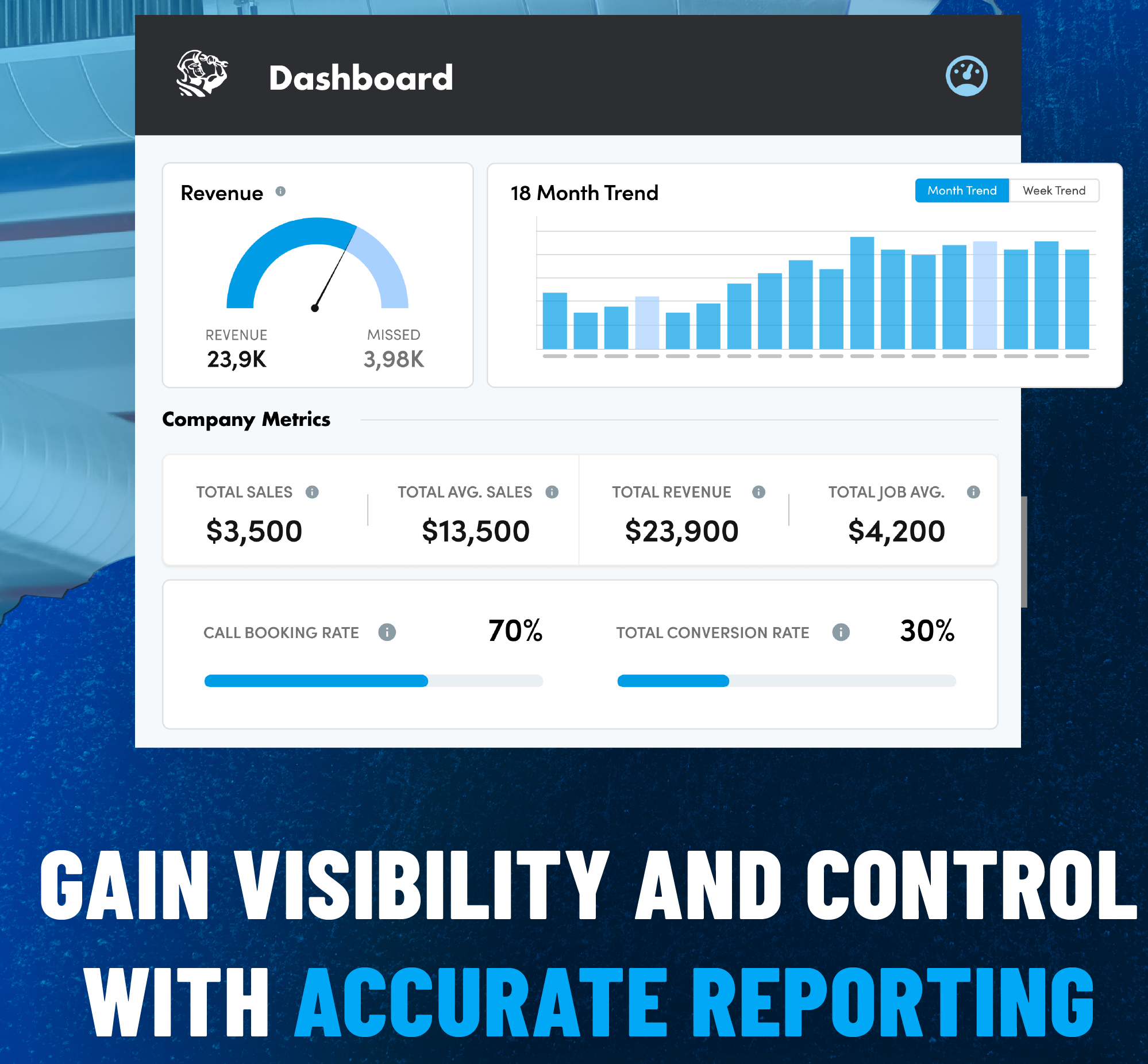 Best in the biz

Commentaires : It’s allowed us to be effective with every workflow, from taking calls to following up on jobs.

Feature set and workflows are the best in the industry. Support is top notch. Software is reliable. The pages just load in a snap unlike our last software.

Like any software change, it was a learning curve. But our success team helps us use the software efficiently and answer any questions we have.

Thank you for taking time to review ServiceTitan and for being a customer. We built ServiceTitan to help contractors like you run their business more successfully. We look forward to celebrating all of your future successes.

The BEST Service software out there for companies!

Commentaires : Very good is the best way I can sum it up. We would not want to be with another company.

The abilities are rich and continue to be added to over time with the system. They are continually improving based on feedback from their customers.

Because it is such a big and complete system there is a LOT to learn. They work to make it easy to understand but it can still be difficult. You need to make sure you have a good success manager. in the service titan network your guide and helper is called a success manager. Demand one that will work with you to be successful.

The only field service software you'll ever need!

Commentaires : Our business has grown since using ServiceTitan and as owners, we can see what is going on in our business day to day from anywhere.

ServiceTitan has more features and capability of anything else out there for the home services industry.

Their customer support could be improved. It is often difficult to get support in a timely manner.

Commentaires : Service Titan was sold to us under the guise that it would boost profitability, streamline operations, enable invoicing and payments in field, and all the other things you want to hear.I should have taken the lack of being able to test drive the software as a indication that this was not going to turn out as expected.Service Titan is geared toward HVAC companies that utilize service items (instead of hourly rates or other pricing methods). There is absolutely no flexibility nor alternative methodology other than the intended workflow built by Service Titan. That is why there is a 5-week training and preparation before "launch" (yikes). Aside from being staunchly rigid in how it's used, making adjustments to trivial things like time sheets is made frustratingly over complicated by non-sensical workflows (for which there is no defined structure in support). Furthermore, the audit-trail concept is poorly executed, with snippets like "<user> updated payroll with changes" and absolutely no indication of what the changes were.I did not have a good experience with Service Titan. I tried really hard to make it work, and I'm tech savvy and pretty tolerant of mediocre software, but Service Titan is extremely over-priced for the product they actually offer.

There are very few features of Service Titan that I can get excited about or reflect on as being something I liked. The feature I liked the most, however, would be having a customers history appear as they called the office; and yes, this ultimately is of little consequence in the end.

Of all the features I wasn't particularly fond of, I would say the best way to sum it up would be that this software is, as one of my technicians put it, "clunky" (and he came over after using it at another company). Perhaps I'm spoiled or too accustom to modern software, but I do not think this is too much to expect when being charged over $1,000 per month for small business software, that there is some consideration of the user experience.

ServiceTitan is the best out there

Commentaires : The software continues to grow with the industry and is on the cutting edge for home service software.

The mobile customer experiance is amazing.

The materials management module is still in need of some work.