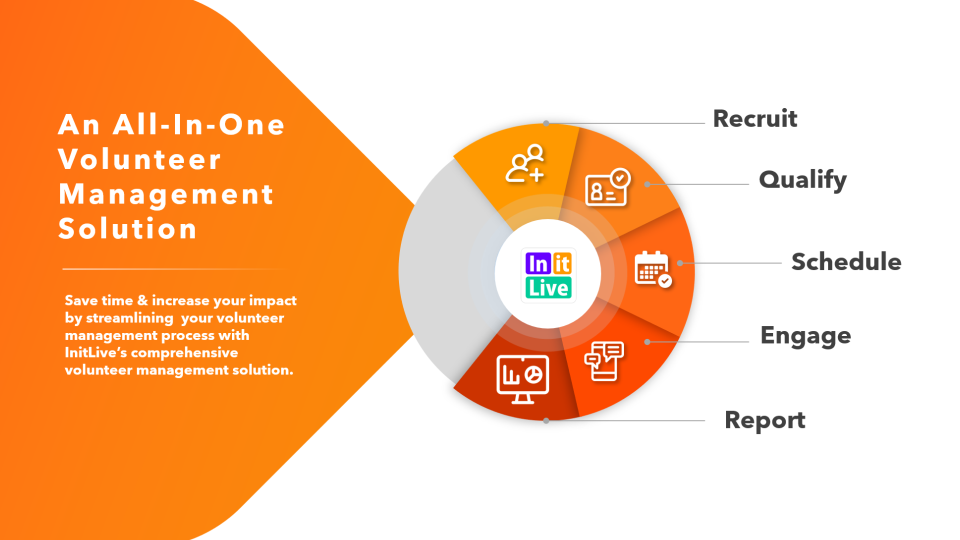 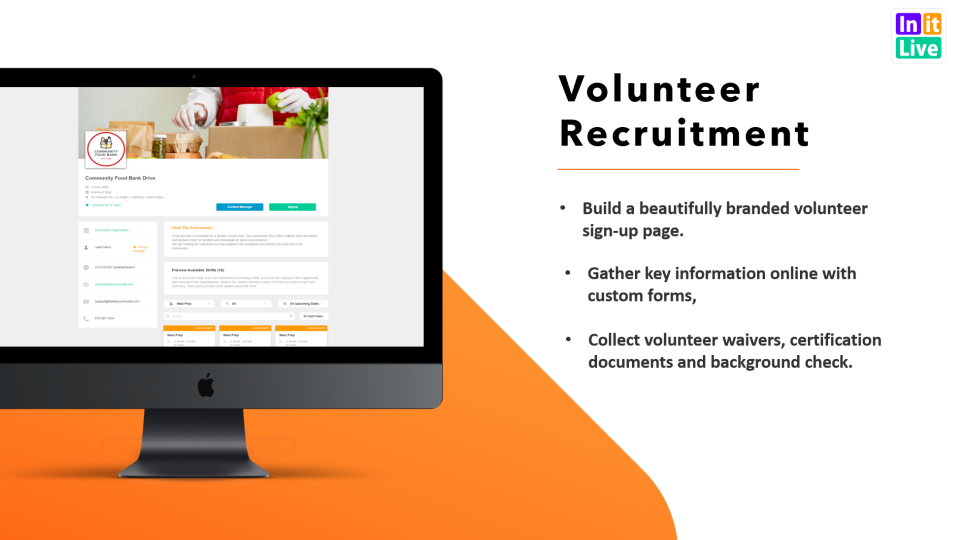 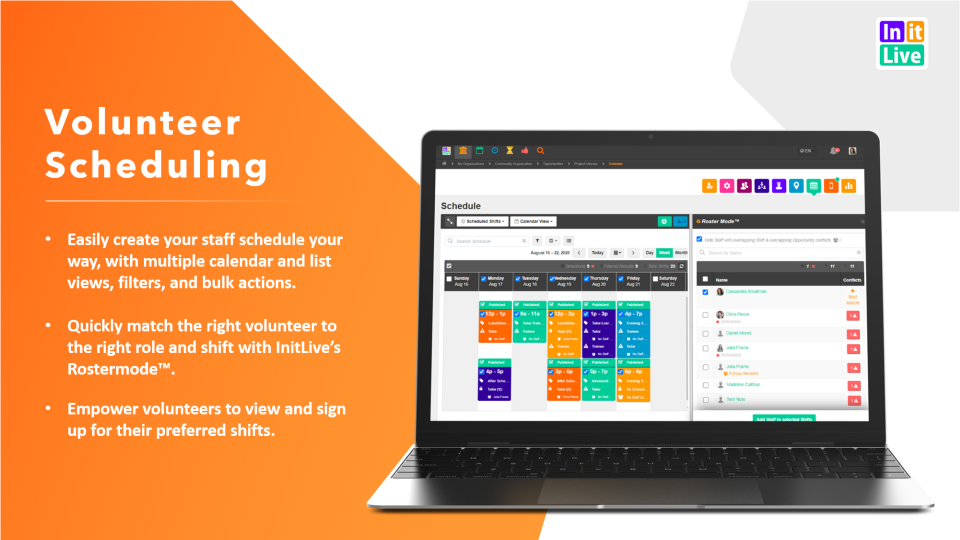 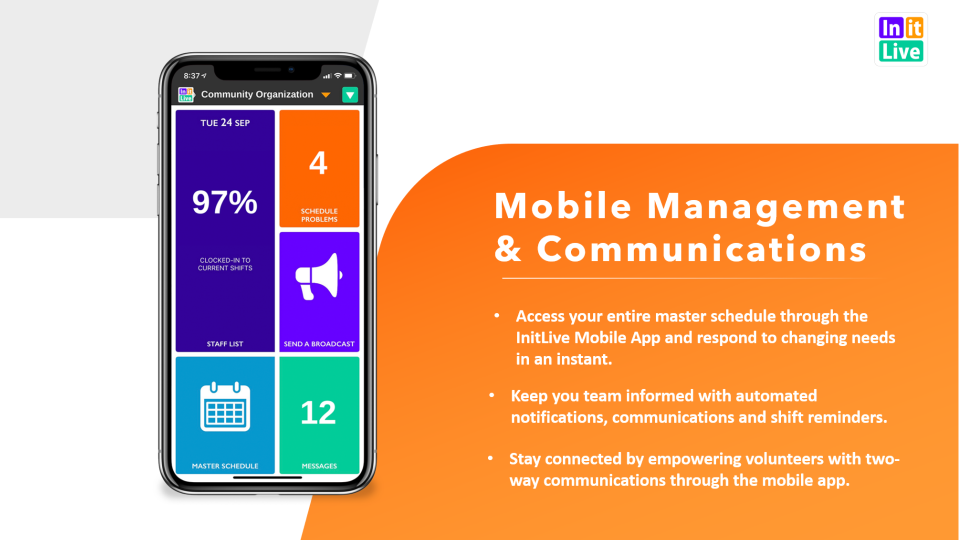 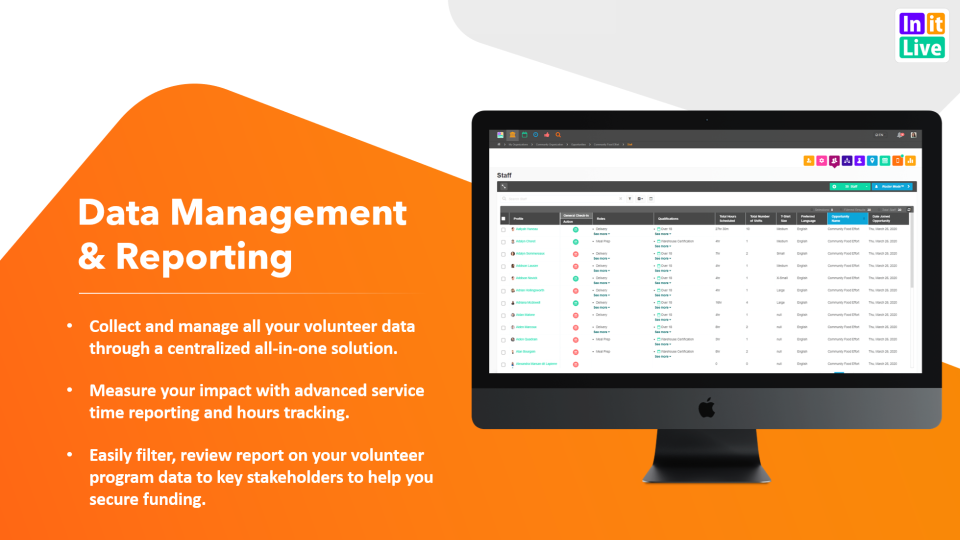 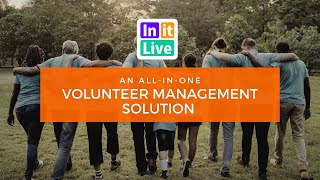 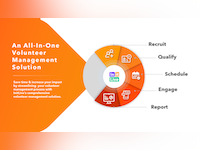 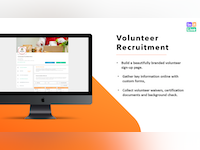 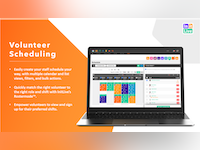 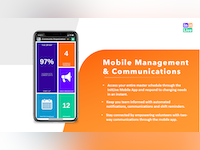 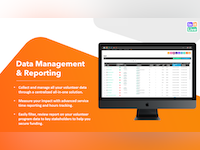 "Great for creating schedules where users can select their own schedules."

Commentaires: Working with InitLive has been a great experience, the customer service is unparalleled and the software meets our requirements extremely well. I can highly recommend InitLive to anyone looked for a reliable scheduling software capable of large-scale self-scheduling (I've used it to create a schedule for up to 3000 people) where the schedule does not require significant alterations post-import.

Avantages: The self-scheduling feature has drastically lowered the amount of time we spend on tedious and repetitive scheduling tasks.

Inconvénients: The software is not well-suited for scheduling tasks that require numerous detailed changes.

Hi Mike, we are so glad to hear that you and the Web Summit team have had such a great experience using InitLive. It's especially wonderful to hear how much time the self-scheduling tool has saved you. As for your concerns about more detailed manual scheduling, our next release is focused on improving that. I know you had expressed interest in participating in the BETA trial for this, so we'll be reaching out shortly. We're eager to continue working with you and the team for all of the upcoming Web Summit events! Cheers!

Commentaires: InitLive was used to manage 60 volunteers at a 5 day conference in the Ottawa Shaw Centre. Over 100 initially signed up but many did not remain to participate, a common problem. In the past volunteer recruiting and management was performed with spreadsheets, email and telephone, an onerous process for more than 20 people. InitLive automated this process considerably making the size of the volunteer team almost irrelevant. It also shifted responsibility for shift and role selection entirely to the volunteers, previously it was with the event manager. This took a big load off. Communication was also simplified with the integrated communication features, and I could instantly tell who was where with a simple touch on my tablet. Compared to other volunteer management software I've seen, InitLive has the best interface by far.

Avantages: The end to end management of people and the program within the Web interface.
You can see at a glance, in the web interface, where there are openings in the program staffing.
Signup to roles and shifts is easy, though some of the older volunteers found it challenging.
Visually it looks good, especially for the administrator. So I like the interface.
In the device app it is nice that it informs the administrator instantly of staffing problems in the current shift.
The various reports were useful, especially after the event when compiling the conference reports.
The volunteer app seemed almost trivial to operate. The young people, especially, took to it very well.
Volunteer communications pop up as notifications, so the admin can address them immediately.
It works well as a central communications hub for all volunteer communication before, during and after.

Inconvénients: When constructing the schedule, the lack of cut and paste or duplication of program elements across multiple days made that process very laborious.
The volunteers see the shift selection schedule as one long list. It would be good to delineate it, perhaps with tabs, into days.
There are some fundamental controls missing such as enforcing minimum and maximum shift selection, and cutting off when changes may be made by the volunteers.
In the mobile app, there wasn't a clear way to tell at a glance if there are upcoming staffing problems - not attendance, but staff bookings. This is possible in the web app.
For the administrator the mobile app filter features make it very powerful, but it also makes for a shallow learning curve. I.e., some features are not obvious to find.
The mobile app is optimized for smartphones but not tablets. It will work on tablets, my preferred device, but emulating a phone.
It notifies you when people cancel from the event, but not when they join. This should be selectable.
Many volunteers select multiple roles up front which can quickly saturate the overall maximum role signup setting. Beware of this. It can block additional signup for a role despite shifts still being available.
Email broadcasts from the web app don't have customizable subject wording. That risks them being ignored or channeled to spam.

Hi Wolfram. Thanks for taking the time to share your experience with us. Copying shifts and improving the staff scheduling interface are 2 of our priorities this Fall. We'll definitely be in touch as these features are developed. Cheers!

"The Ride 2016 - The Ottawa Hospital Foundation"

Commentaires: Hard to tell given that we cant really test it until its live in the field. So far I believe it is OK but team reports some features are limiting such as the import (only certain fields) and a really limiting feature that everyone needs a unique e-mail (response/solution was weak)

Avantages: Increased of in-the-field communications with volunteers. Volunteers have quicker access to schedules and info pre-event and on site

Inconvénients: Requirement of unique e-mails instead of a login name

Hi Andrew. Thanks for sharing your experience so far. We're really excited to be working with The Ottawa Hospital Foundation and input like yours helps us continue to improve. We offer custom data imports for our customers. While the current import option is only for select fields, your designated Customer Success Representative has the ability to import any information you'd like them to. We're sorry to hear that you've been limited by the requirement of individual email addresses. This certainly isn't our intention; we simply want to ensure that communications at your event are directed to the correct person as quickly as possible. Because of this, an accurate and unique email address is crucial. Thank you and best of luck for event day! You and your team have done very well getting set up so we're sure things will run smoothly for you! :)

Commentaires: We used them for two years until we decided that it wasn't going to work as well as we hoped since we have a changing shift and the time to input all the information took someone quite awhile.

Avantages: I love the ability to customize schedules for groups of people and that works great if you have a steady schedule and need to assign shifts, etc. It is still a growing company so they are easy to work with and customer service is great. It does give good report option for review but the reports aren't customizable so you still have to edit them after you download content.

Inconvénients: The downside is that as a growing company, they don't have all the kinks worked out for ease of changing/saving or rotating shifts and people. It takes a lot of prep time to set up. It was okay, but not the easiest and any emails send are not saved in the system so you can resend later to a different contact group meaning you have to keep up with them on a different platform and remember who you emailed, etc.

Thanks for taking the time to review your experience with InitLive. We definitely hear you regarding the issues you've experienced with the schedule. This is why overhauling the scheduling process is our highest priority for early in the new year. Please be sure to reach out to your Customer Success Rep if you'd like a sneak peek of what's to come in just a few short months. Thanks! :)

"Solved so many of our problems!"

Commentaires: So impressed with the software and the staff who helped us put it into play. This was an all-in solution for us and the team really walked us through each stage of the setup. At no point did we feel like a burden on them.

Avantages: We used this software to organize our student orientation volunteers. Previous to using the software, we used a pen & paper approach. We wanted to solve our scheduling issues but moving to a digital solution. In the end, we got so much more. What did I like most? That everything was now contained in one place - we could allow our volunteers to select their own shifts, change them as needed, see gaps in our schedule, and COMMUNICATE with volunteers from the app. It was a remarkable.

Inconvénients: We had some hiccups on the human side during our implementation. It was somewhat challenging to introduce a new process for 100 volunteers. There is a discrepancy between the app and the web version of the software. A few features are only available on the website for the early stages of setting up user's schedules. We've reported this to InitLive in hopes it can be changed for future releases.

We have passed along your request to align the mobile app and web portal features better. Our product management team will be working your valuable feedback into our product roadmap.