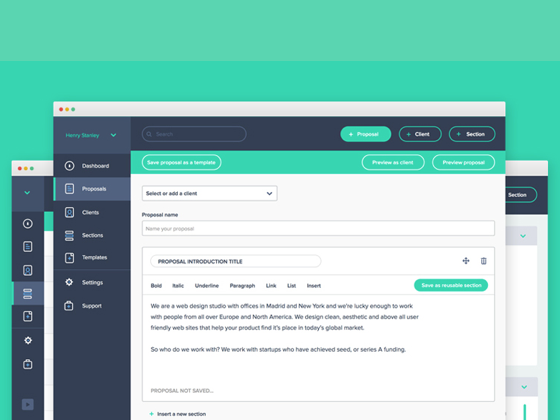 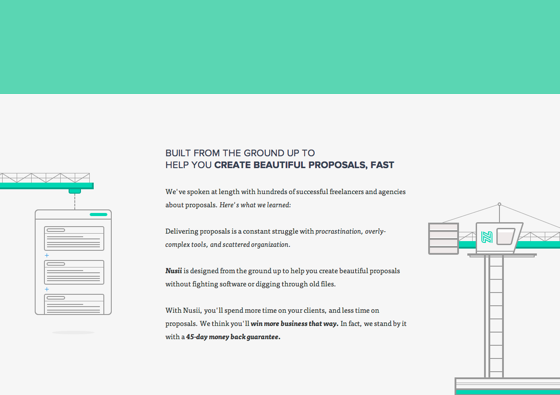 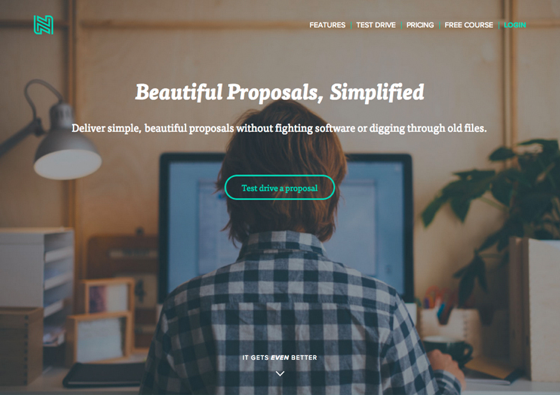 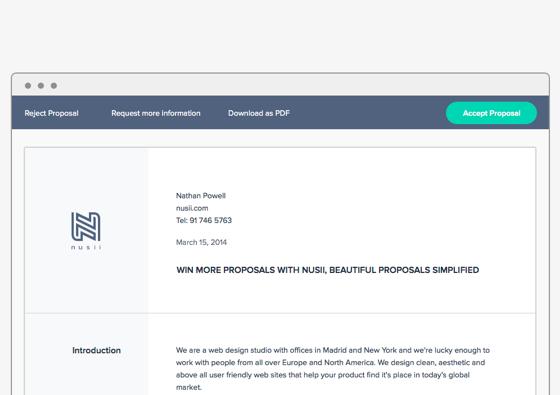 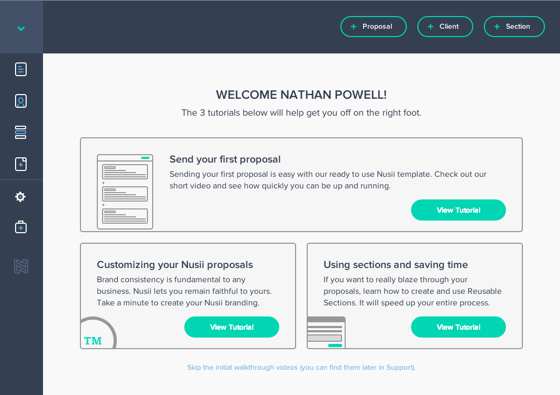 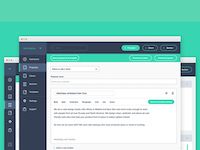 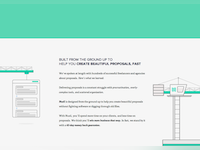 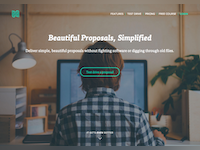 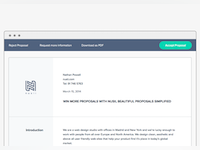 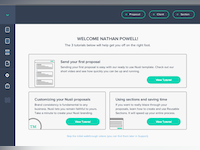 4,5 /5 (13)
Catapult is an industry-agnostic RFP as a service solution that provides businesses with tools to manage all of their RFP opportunities
Voir profil Afficher la comparaison

Avantages: 1) Can save templates and sections
2) Ingrates with stripe payment gateway that helps to collect partial one-off prepayment
3) Lately, they have increased the speed of integration; loving that - very useful to improve the workflow

Inconvénients: I have been using it for more than 2 years but I don't think there is any flaw/con as such. Sometimes the speed of new features might be slow as it is a one-man company. But it doesn't affect as such as mainly because everything that is promised, just simply works

Thank you so much for the nice review! Means a lot!

Commentaires: All in all it is a great software to use and it offers everything you need in an online proposal software.

Avantages: It helps you create very well structured online proposals that wow your clients. Very easy to write your proposal and also very easy for your future customer to accept your offer. Looks good on all devices.

Inconvénients: Could use some tracking so that you know how much time your client has spent on the various parts of your proposal to get a better insight.

Commentaires: Nusii is the most affordable proposal software you'll find that still checks all the boxes for what you need for a successful proposal. If you need help starting, you can start with their templates and go from there. If you are experienced in writing proposals and know the features you need, be prepared to face some roadblocks using Nusii, but you'll probably be looking at other software anyway. Otherwise, if you just need to get things going, Nusii is a great place to start.

Avantages: Nusii is incredibly easy to use and simple to navigate around for both you and your prospective client. All the best practices for writing proposals are included and doable inside the software. Communications sent within the software to your clients look professional and can be branded.

Inconvénients: The interface is simple, almost to a fault. Unlike other proposal software, Nusii displays your proposal with a lot of white space and not a lot of flash. And benefit for some, but you don't stand out from the crowd...instead you kind of fit in with the wash of other bidders.

Thanks for the awesome review!

We really try to aim to be the easiest solution out there and I'm happy you find that useful. We do have some updates in the pipeline to make the proposal stand out and a bit more 'flashy'

Commentaires: Nusii has been an incredible tool for me in the last several months. I can quickly throw a proposal together, send it out, and keep track of the potential sale. That's all I need in a proposal tool and Nusii does that flawlessly for me.

Avantages: One of the biggest strengths of Nusii is how user-friendly the entire software is. Users can either create their proposals via pre-built templates or by designing their own piece by piece. Everything is click-and-drag, so you can easily add sections, customize them, and move them wherever you need them. Super simple and intuitive and not at all buggy from my experience. Nusii also has a neat little dashboard that keeps track of important details such as estimated revenue, acceptance rate, proposal views, etc. However, my very favorite perk is the proposal tracking feature. I have it sent to notify me when clients physically view my proposal, not just when they accept it. This helps me confirm my target prospect has actually received and looked over my proposal; additionally, it gives me some sneaky behavioral information I can use to string the sale along. For example, if I've noticed my target prospect has opened the proposal several times throughout the week, it lets me know they're interested and potentially weighing a purchase desicion soon.

Inconvénients: Even though Nusii's clean interface is a major strength, I'm also surprised that they don't add any extra design features or functionality. For example, they only have two layout designs--"Modern" and "Classic"--and the only difference between those two is the cover image. It's not a super big concern of mine all things considered, but it just seems like a no-brainer to add easy features like this.

"The Proposal Writing Software of the Future"

Avantages: I love Nusii so much, not only it helped my Freelance Business, but also it helped my Clients' life throughout my onboarding process.
Nusii is so easy to use, it doesn't overwhelm me when I'm writing new Proposals.
If you want the similar texts from your past proposals, you can save it and reuse it on your New Proposals, Nusii will save you time.
Drag the sections of your Proposal if you want to edit the format. It's easy to use.
Automatic saving, yep! I love this feature.
You can use premade Templates, these Templates are not only great but also you can reference this when you want to write new proposals.
Embedding your Brand has never been so easy, Nusii will support you.
Customized Email Signature and Domain for Branding.
Integrate Nusii with your favorite CRM and other Software.
The Dashboard is user-friendly and eye-friendly, it's not overwhelming.
Built-in analytics and monitoring of your Proposals.
Real-time reports when your Clients open, accepts, rejects your Proposals.

Inconvénients: So far, I have never seen anything I will not like about this Software. That means this Software has No cons for me.