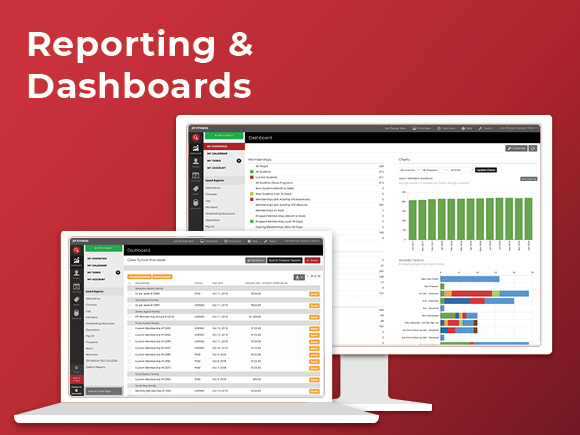 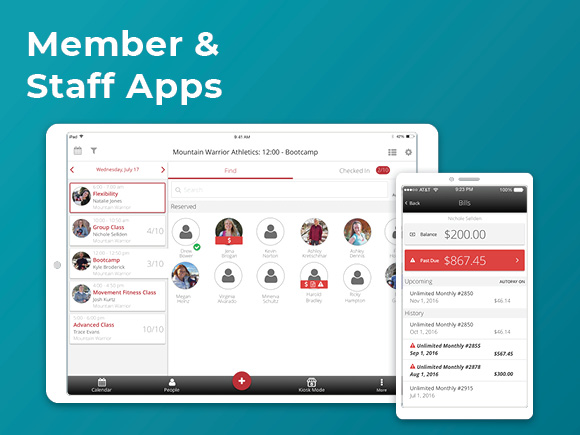 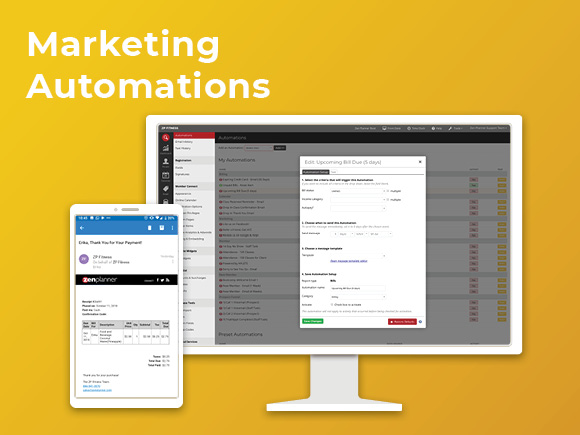 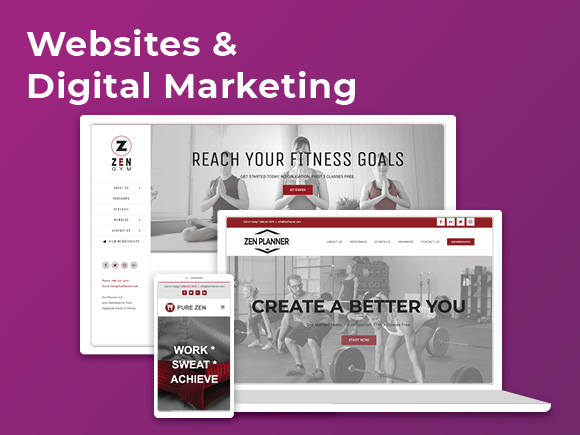 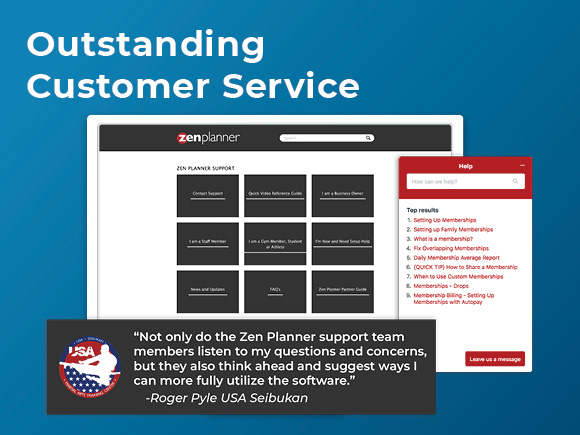 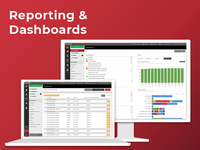 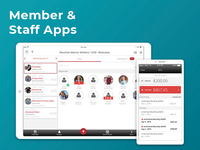 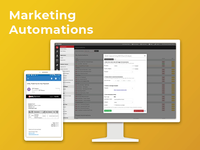 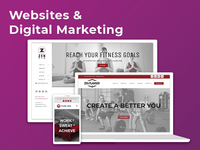 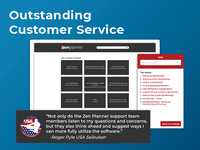 Commentaires: I love their service and how much they've helped me. I would like the ACH only option for memberships though!

Avantages: The customer service and ease of use, especially that everything you would essentially need is included with ZenPlanner, unlike MindBody or Triib. It's also cheaper because of PaySimple's merchant integration and I don't think most fitness businesses need the add ons that MindBody has and that you would pay for. I think being a good business owner, setting clearly defined roles and tasks for employees, and making sure they do them will lead to more sales than a email/text bot from MindBody.

Inconvénients: I think the client facing side of signing up for memberships could be a little easier, for instance: you can't have a ACH only membership option, you do need an iPad or computer of which to then use ZenPlanner's Front Desk for, but I do know ZenPlanner is teaming up with PaySimple to possibly release a device to use instead of an iPad or computer.

Thanks Paul! We appreciate your feedback and kind words.

Commentaires: This software has made this much more simple and allowed us to enhance our customers experience in our facility!

Inconvénients: online mobil site cannot work with out cookies which most smart phones automatically disable so we needed to send out an email with instructions on how to enable them

Thank you for the review, Teagan! We're glad you've found the right system for your business!

Avantages: Takes a little getting used to but works as advertised. Once you have it set up, makes day to day operations easy. Able to access on all platforms- PC, IOS, smart phones etc. We are using the virtual class set up to keep our students training during the pandemic.
This is an excellent member database

Inconvénients: Not intentionally designed for martial arts studios but they are continually working to accommodate these needs.

"Good for very simple gym businesses, bad for everything else."

Avantages: ZP lets us schedule and bill clients in one place. It spits out reasonably useful accounting summaries and can handle some email automations.

Inconvénients: This software is the worst part of my job. Do not be fooled by their slick sales staff: this cannot perform most of the functions advertised. It can, but only in a perfect world where you gym runs exactly as ZP imagines it. In this imaginary perfect world, you'd need a team of administrators working full-time to keep your database up-to-date and functioning. Our gym runs about 250 sessions per week. That's either classes or PT. They're all different. ZP's workout builder does not work for this. We were spending ~3 hours per day inputting workouts. It could not scale. So now we do not track workouts in the software. We see 100 leads per week and run free trials to get them into the gym. ZP's various 'prospect' systems cannot handle this. They are not manipulatable enough to handle the different types of trials we'd like to offer. Doing so, again, would take a team of administrators. We now use a separate sales software for everyone on trial. ZP goes down most days for 1-2 hours. 5-6 days per week. Just no software to run the gym. No attendance tracked, no bills processed, no member questions answered. ZP's calendar never works on the first try. Literally. When I click on a staff member's calender I wait 15sec for the software to reload the full gym calendar with no changes. Then I click the staff member a second time, wait another 15sec, and only then am I rewarded with his/her calendar. With 28 staff this is not working.

I¿m sorry to hear your experience with Zen Planner has been less than ideal. We'd like to offer help to ensure your database is set up efficiently and give you a direct point of contact for the issues you have brought to our attention. Please reach out to our retention expert, Nick Deprez at nick.deprez@zenplanner.com, to get set up as your review is anonymous and we are unable to reach you directly. In response to your note about down time: we diligently track the down time of our software and are currently at 99.87% availability. This would not be possible if we were down at the rate you described. I¿ve passed your feedback about our feature compatibility and sales to our Sales Team to review and ensure we maintain transparency and honesty in our sales process.

Commentaires: I'd give it a B- on a grading scale. The customer support is outstanding but any time you want to go beyond just keeping track of how many students you have, things become way too complicated.

Avantages: Customer support really is top notch. The on boarding team is fantastic and truly went out of their way to ensure we had every available resource for success. Any little quirky issue or question we have is answered quickly and professionally by the customer support team. They are fantastic.

Inconvénients: The basics are great but it seems to go from "ok to use" to "I have absolutely no idea what to do here" the minute any complication arises. There does not need to be a "staff user" and a "kiosk mode" on the Ipads, it confuses everyone and wastes a lot of time. Converting reports to pdf feature should be a breeze, but doesn't convert the entire report and is useless. It should have a much easier pos system as well. No real way for instructors to leave notes for students, why not? Never use the mass email or text because its just too complicated-these things can be fixed if they gave it some attention.

Thanks, Jen, we'll pass your good words on to our customer support team!