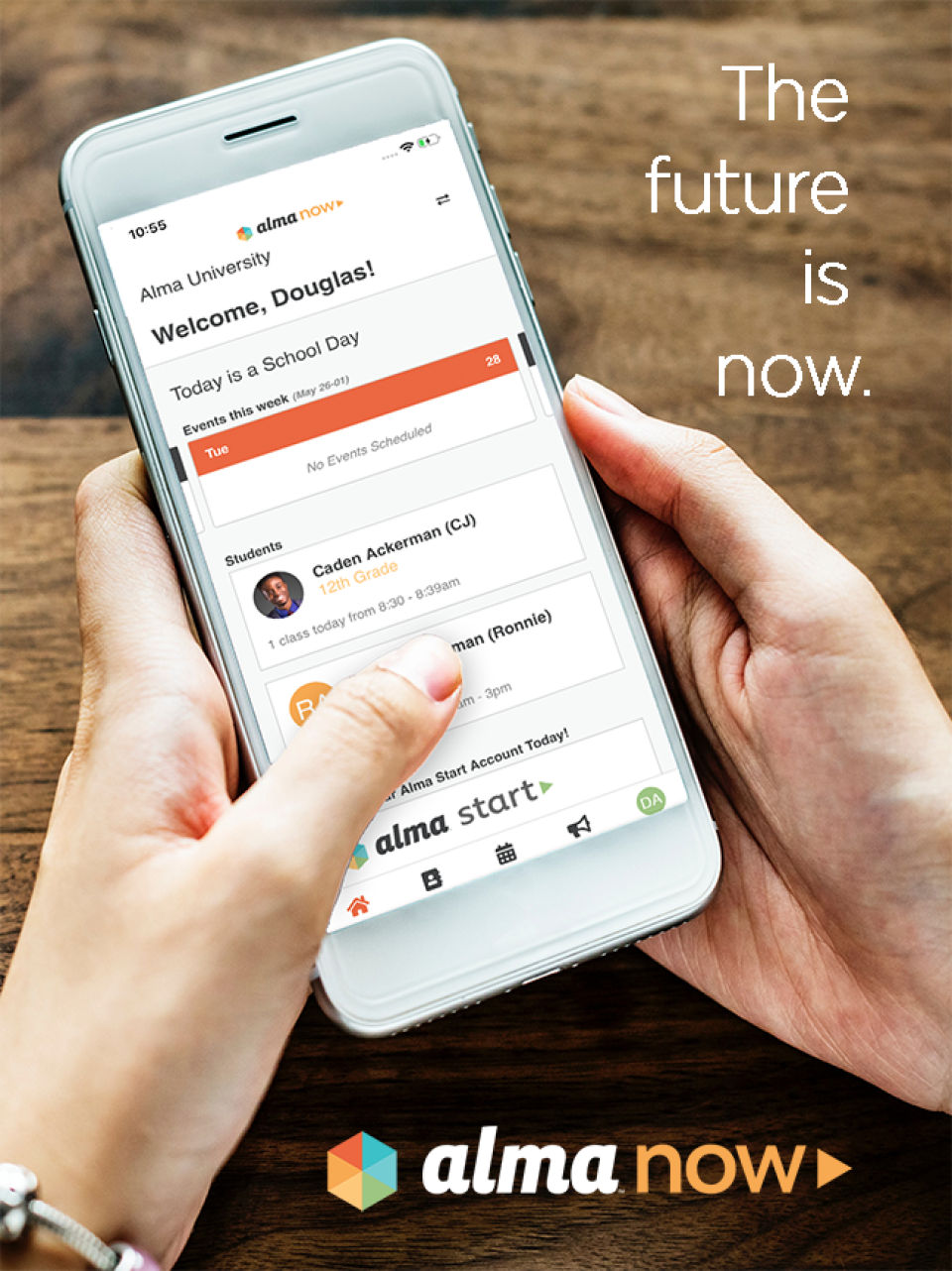 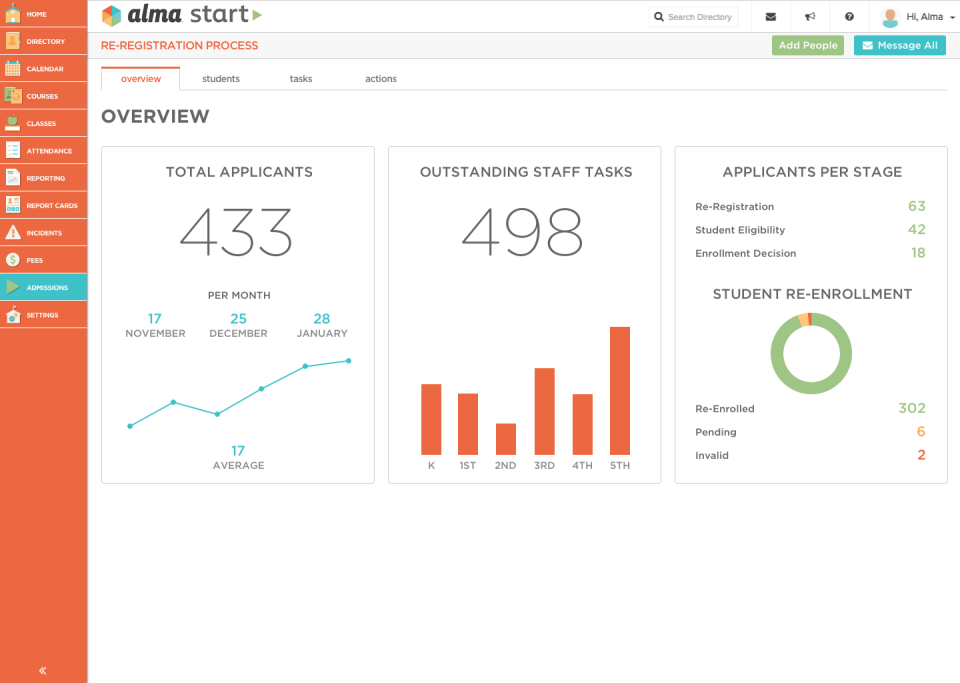 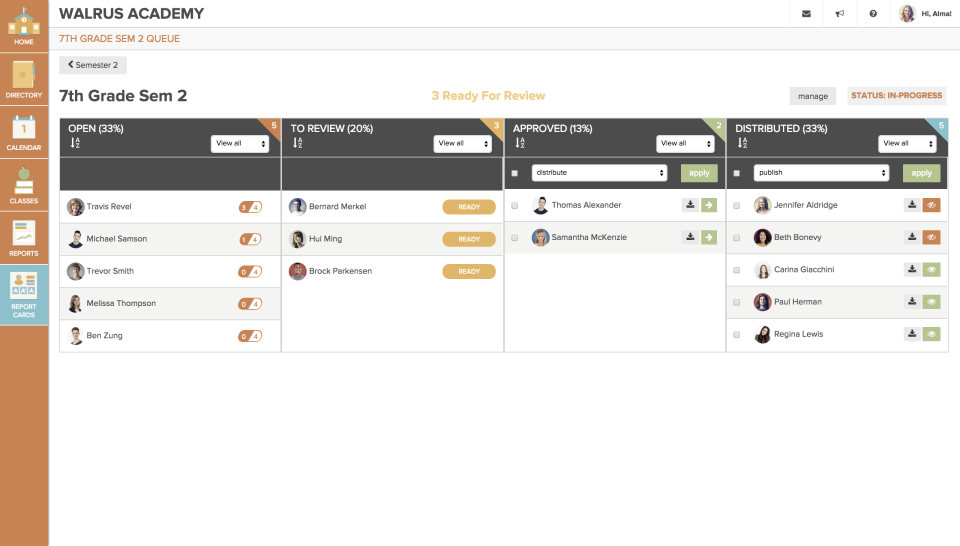 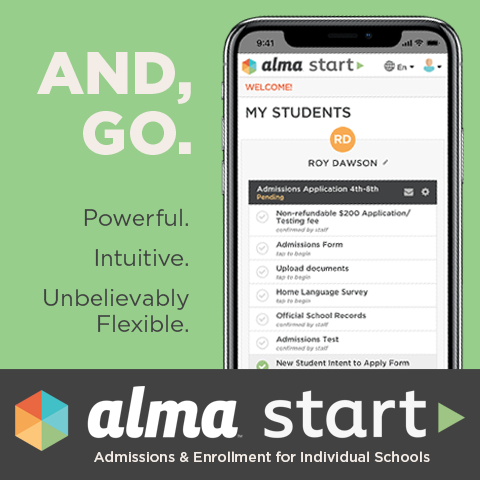 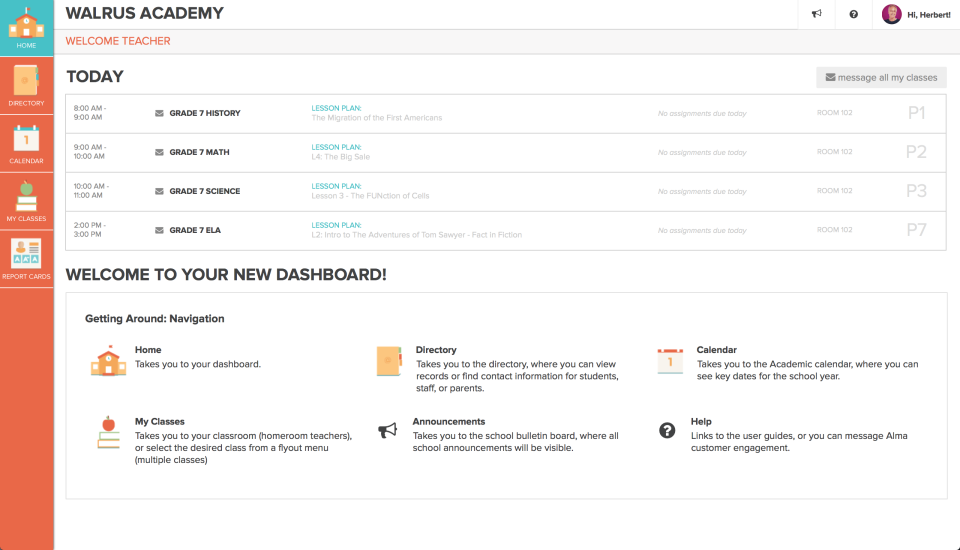 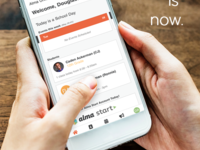 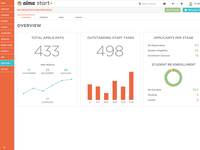 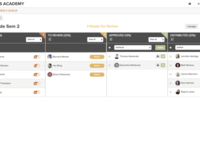 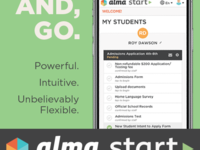 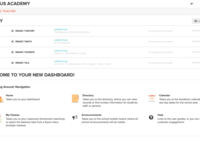 Avantages: Alma's ease of use for all stakeholder is top notch. Teachers, parents, students and office personnel can easily navigate through this platform with minimal clicks, all the tools and information you need as a user are right there in front of you. You no longer have to click 4 layers deep to find what you are looking for. Alma also provides an easy way to communicate with all stakeholders. While in the gradebook you can email students and parents, eliminating the need to use a secondary software program. Along with a traditional grading program, Alma provides a true standards/competency based platform. This SIS has grown alongside the change in educational trends, meeting the needs of schools, transitioning their assessment/evaluation practices. Support services for Alma are outstanding. The customer support team is available in the matter of minutes, assisting and answering all questions one might have. The team is extremely knowledgeable, friendly and willing to take an idea you might suggest and make it happen! This support team makes transition/roll over periods stress free!

Inconvénients: Alma's reporting section for state reports and other school information reports still needs to develop. As time goes on I believe Alma will continue to make improvements in this area. Reports are currently available in a a basic excel or csv files. These files work for what we need, but I feel this area could develop more in the future.

Commentaires: They are a fantastic company with a bright future ahead of them. I'm happy to support them, enjoy using their product, and appreciate their customer service.

Avantages: The main selling point from Alma was the ease of use. Out of all of the systems I've demoed and tried, it was easily the easiest to log in, poke around, and figure out how to do what I needed to do with minimal training. The second selling point is their customer service. Absolutely top notch. Their people are friendly, very responsive, and (most importantly) humans. I enjoy talking to them! I can usually get a response from a rep within minutes and even our teachers are welcome to message them with questions. The third selling point is that they are new system with a considerably active development cycle. We knew, going into it, that they wouldn't be as fully fleshed out as competitors like PowerSchool. That also means that it's easier for newer and fresher ideas to be implemented. It's not built on some old archaic database. Many of the features they do have that I use regularly such as the Report Card Builder and the Spreadsheet Data Editor/Report builder are very well done. We regularly get emails about new features being added and they listen to their customers when new features are requested. They've given us a lot of new toys since we first signed on with them. The final selling point is narwhals.

Inconvénients: Probably the biggest issue that I face regularly is that their district level stuff isn't as fleshed out as I would like it to be. Many of the cool features that are available at each of the schools I manage can't be done in the district portion, aggregating all data and whatnot. I've been told they are working on that stuff though!

"Used for an elementary, has great services, could be improved."

Avantages: I LOVE the customer service. They are always willing to work with us and help us adapt the program to what we need. I love the many different reporting features and how they each have a unique description that helps me find exactly what I need. I also like that I can star the reports I frequently use. I like that I am able to easily fill in grades in the "gradebook" tab, as well as having the opportunity to quickly report final grades at the end of the term. I am also happy with the ease in resetting a password for a user who has forgotten theirs as well as the quick ability to change a username. I appreciate that many users can have access to the same information (meaning a student and both of their parents can have their own accounts but access the same information on their child). I think overall I am mostly impressed with Alma's support team, how quickly and professionally they respond, how they will not let me leave the conversation until they are satisfied that all of my questions have been answered and my concerns resolved, and I love that they are constantly updating, making the website better, and then sending out an email with all of the updates and detailed instructions on how to utilize them.

Inconvénients: I feel the website could be slightly more user friendly. There are often times it takes longer than I would like to access the information that I need (a lot of clicking through redundant tabs and not a lot of short cuts). I also wish it was easier for parents to understand the website. I don't like that there is no easy way for a parent to access a student's missing work, instead having to look through each class and assignment to see what has and has not been turned in. I also wish there was a way for us, as administrators and teachers, to see exactly what the parents see. It is hard to give advice and support to a parent when their screen looks different from mine; and I often don't know if they can see everything that I can, like all of the notes and assignment descriptions and what not. Otherwise, I am mostly happy with Alma.

Commentaires: This program has helped our students, staff, and parents utilize one student management system and use it to it's fullest potential. Each people group is able to pull from the system the vital information they need; some need more than others and the program has addressed all levels of information and all levels of user. That was important to us as we needed something that our staff could use to keep track of vital demographics, our teachers could use to track student grades and assignments and yet parents and students could log on and keep track of grades, test assessments and missing assignments. It meets the needs of every level.

Avantages: This product is very easy to use, in real time and easy to understand. Novel users can open up this SIS program and navigate in order to find the information they are looking for.

Inconvénients: We were one of the first public schools to sign on with ALMA, therefore we have evolved with the company. There have been some growing pains as we have evolved. The tech support teams have been gracious and very helpful in keeping us up to speed and rolling.

Commentaires: We have always had great success with Alma. They are supportive, friendly, and responsive.

Avantages: The customer service reps are always kind and supportive. They are quick to respond and ready to help out. They even change their software based on suggestions.

Inconvénients: There is nothing that I find to be the least liked about this software. They are always willing to help and update.