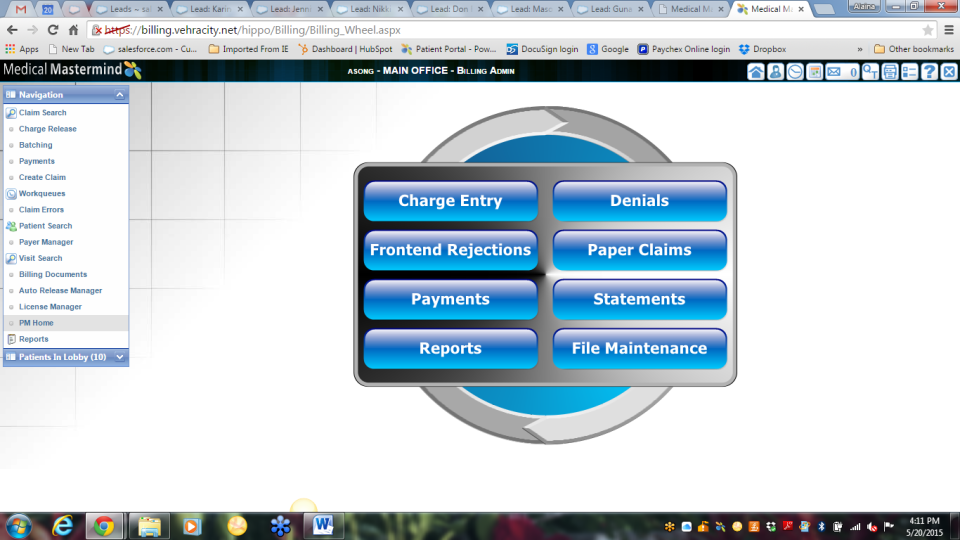 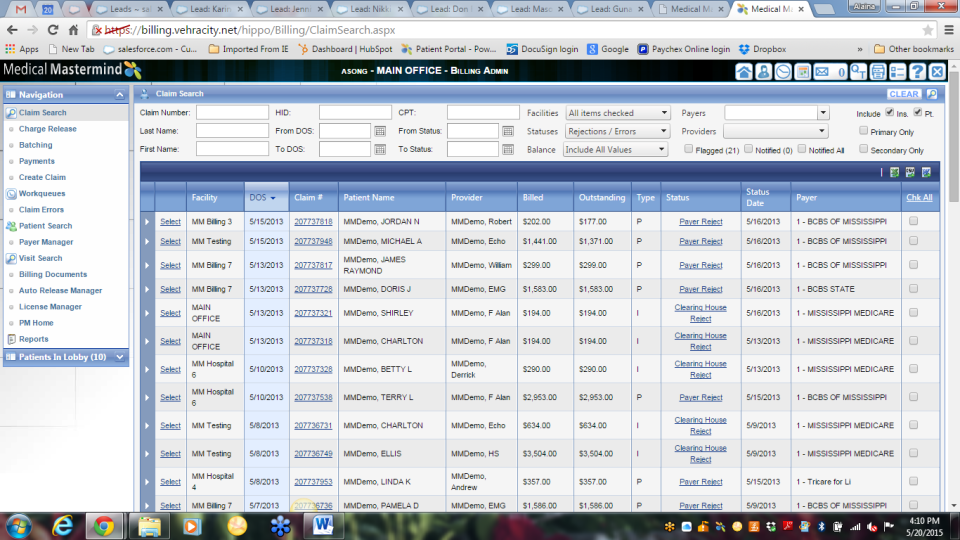 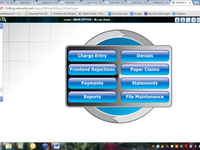 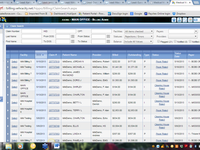 "Medical Mastermind is a great system to get started with"

Avantages: Medical Mastermind is very basic, easy to learn and use. It has a great interface and is very functional.

Inconvénients: Customer service has been difficult to get ahold of and resolve issues we've had. The software itself works well but we have had trouble with the support staff.

Avantages: It was fairly easy to use

Inconvénients: I took a long time to get used to this program

"Horrible experience. Saw a 40% drop in gross income because of them."

Avantages: Great initial demonstration. Actually had me convinced that this system would be good for us. I was fooled.

Inconvénients: Horrible customer support. Always told that their support lines are closed (we are on Pacific Time, they are on East coast time). After 2 PM, zero support. No after hours support. Support team member's voice mails are always full. We started with them in October 2015, and I am writing this review in March 2016. You would figure that 4 months would be enough to get our billing working. My gross income has dropped by 40% (4 months prior to starting with them, compared to 4 months after starting with them). Their servers are on Central Time, so our wait times are always off by 2 hours (patients that are placed in a room have suddently been there for 120 min). There is absolutely no option to enter address for non-US patients. So if we have a non-US patient (which is not unusual for our practice), we have to enter our own business address, otherwise we can't close the visit for the patient. We were told this would be fixed soon (5 months ago). We have had major issues with billing, having been unable to get claims paid for Medicare Northern California. Their support staff were unable to figure out the problem, until my staff figured it out. They had the wrong PTAN number. When my staff tried to change it, they could not, as only the company could do that. When we called to get it changed, we were told our support was suspended because we did not make our final payment for the software. I tried calling them to let them know that our cash flow was almost non-existent because of being unable to bill insurance based on their errors, but I called at 1:55 PM PT, got only voice mail options, then when I tried calling back at 2 PM, had a new voice mailed that stated that they were closed! I am now at the point of wanting to call my credit card company to see if I can get reimbursed on the purchase price of this poor product.

Inconvénients: Very poor analytics and reporting from EMR Side. Not horrible from billing but not great there either. Performance nightmares abound due to poor infrastructure of remote servers.

"The software is adequate. "

Avantages: This system is very user friendly. The categories to choose from are self explanatory. You do not have to do much clicking.

Inconvénients: The reports are not that detailed. Customer service is hard to get answers from. You do not have the option to E-Scribe narcotics.