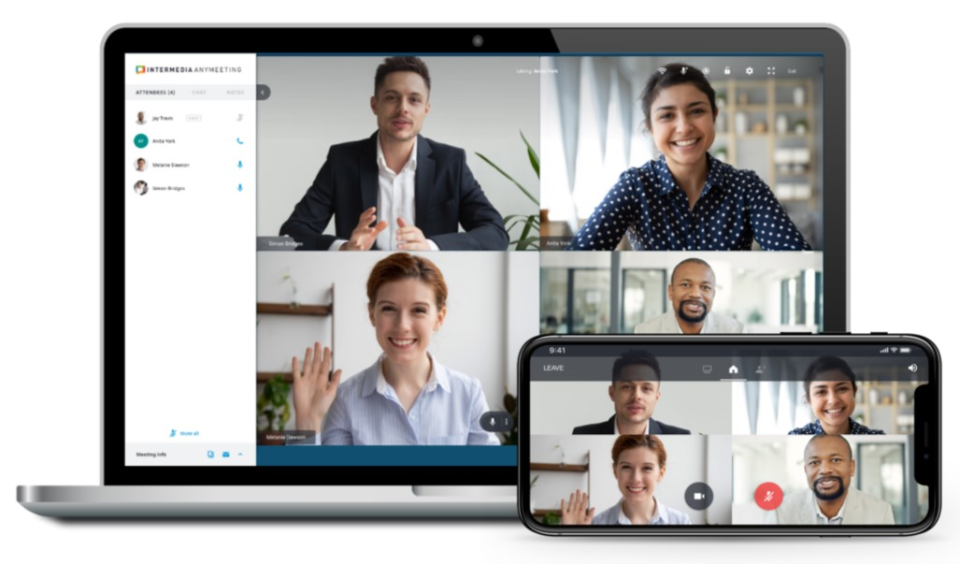 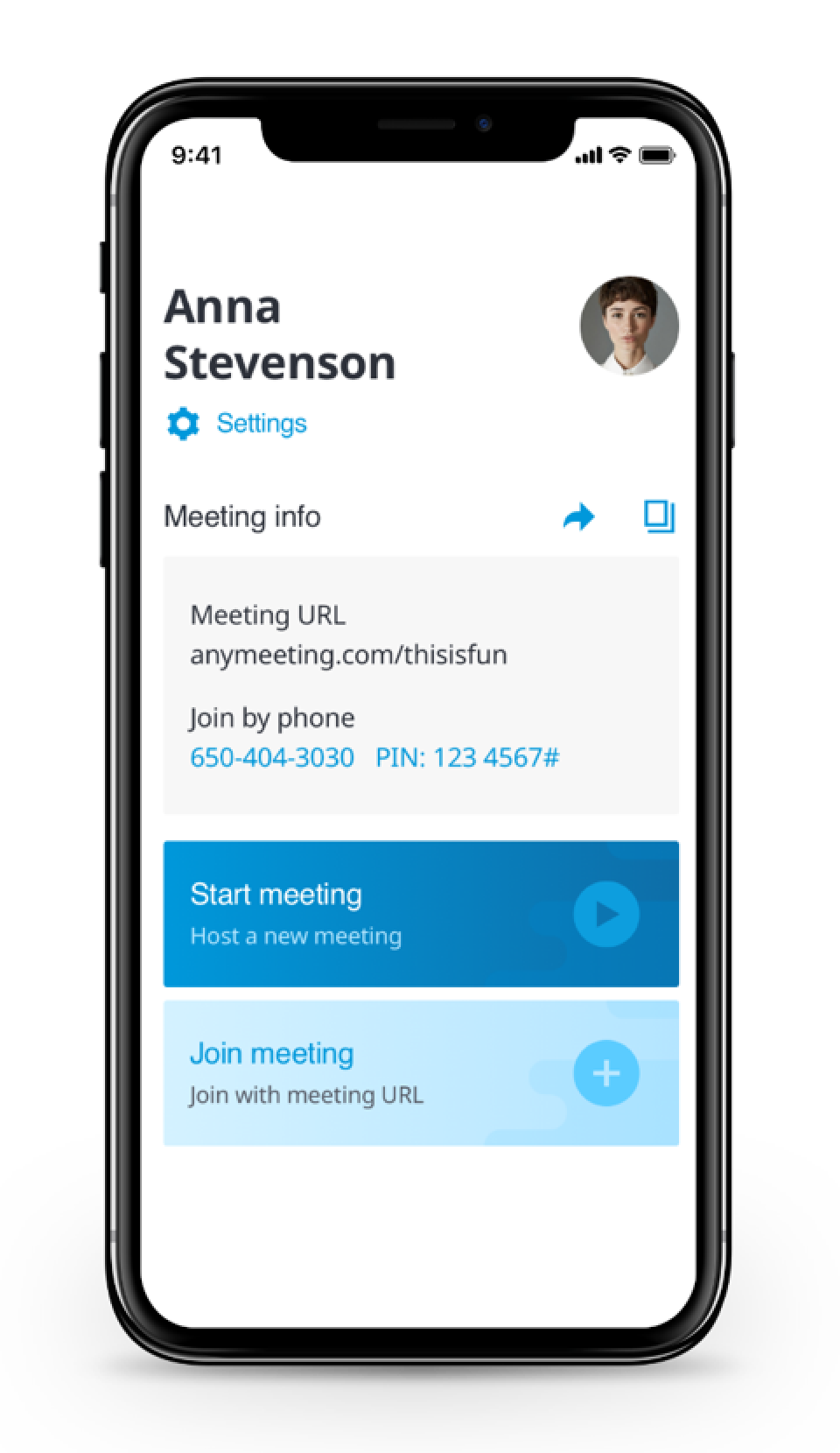 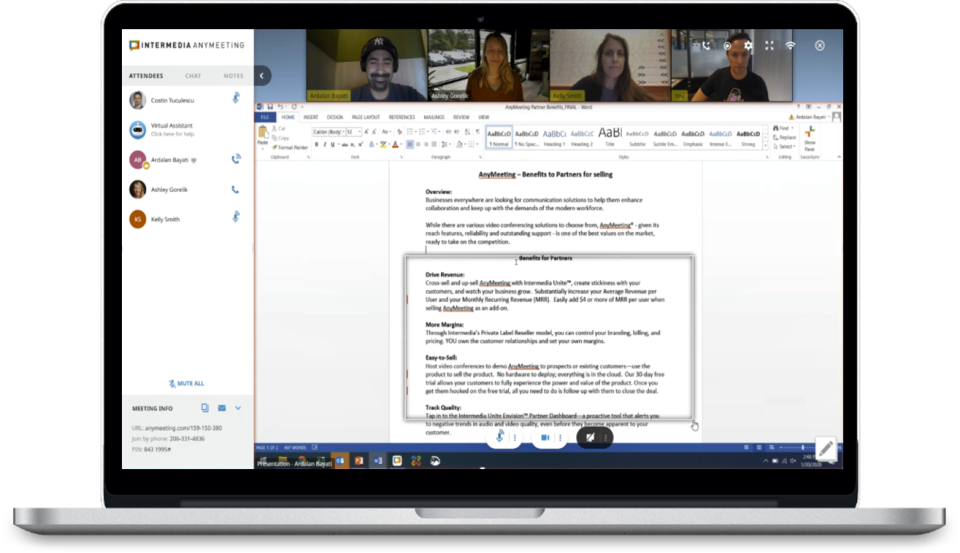 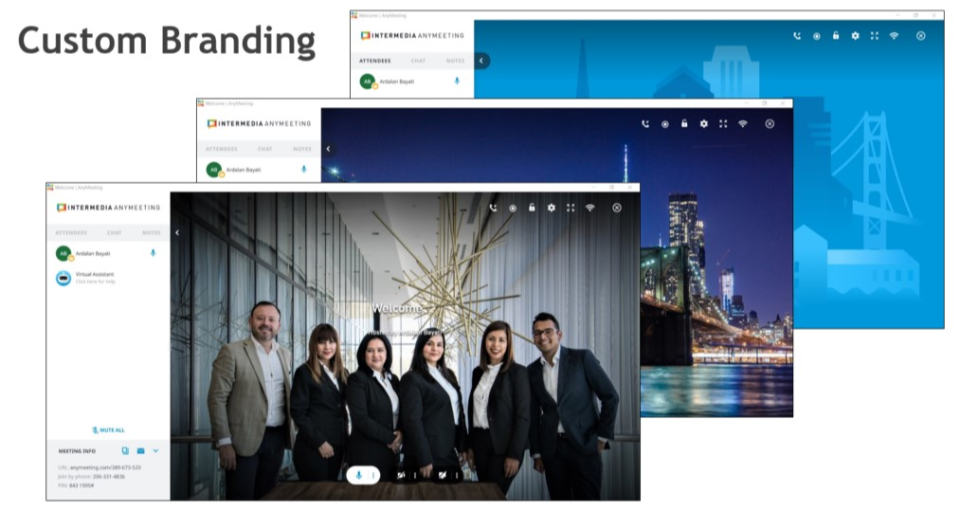 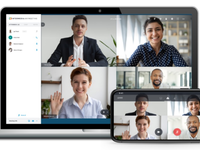 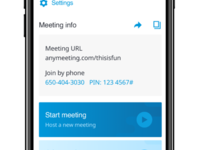 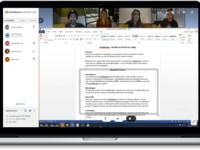 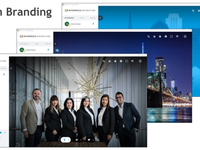 Commentaires: I use AnyMeeting for web meetings with clients. It is easy to use and for my clients to use. I use it every Tuesday for national meetings with agents all over the country.

Avantages: National capabilities
Good price for great functionality
Easy to allow my clients to take over the presentation

Inconvénients: Not any real issues I have had.

"Good connection, easy to use. "

Avantages: Generally easy to use. Allows for screen share and upload of documents. Network has been good. Allows for recording of meetings and access later.

Inconvénients: It is difficult working with multiple people who may be presenting information. If the host's email is logged in, the entire meeting ends when that person logs out and you cannot restart a meeting so mistakes require a brand new meeting to be created.

Commentaires: The problem is simple - resource hogging. The longer the software runs for a webinar, the more resources if consumes until it crashes, requiring a reboot midstream or rebooting in anticipation of the upcoming crash. We run this on a dedicated laptop with a 3.2ghz quad core processor, 8gb ram, 50/12 ethernet connected Internet, separate Logitech conference cam and microphone with absolutely no other software on this laptop, not even anti-virus during meetings. The laptop was washed the day it was bought and besides the operating system, Anymeeting, MS Office, Adobe Reader and Firefox, there is nothing else on the computer. Thirty minutes into any webinar, it starts bogging down, badly. 60 minutes and it's close to freezing, audio is breaking up. Their tech people have "looked into it" several times and tell us to reboot when the computer starts slowing down - not an acceptable solution. We're now reviewing other products in the hopes of finding something a bit more reliable and mainstream.

Avantages: Has all the features you would expect

"A regular user for a couple of years"

Commentaires: AnyMeeting served me well during my time as a user.

Avantages: A few years ago I was looking for video conferencing software that enabled me to host an online version of a course I taught. AnyMeeting had all of the features I was looking for at the time, and it served us well.

Inconvénients: A couple of years ago I switched to Zoom because specifically it had a 'breakout' feature that wasn't available in AnyMeeting. The whole industry has developed in recent times, so AnyMeeting may have developed this and other features since I switched.

Avantages: AnyMeeting has made it easier to meet with team members and clients throughout the country. I use the dedicated conference line and it was simple to set up.

Inconvénients: Occasionally, there are issues with feedback or timing delays/echoes to the audio during conference calls.