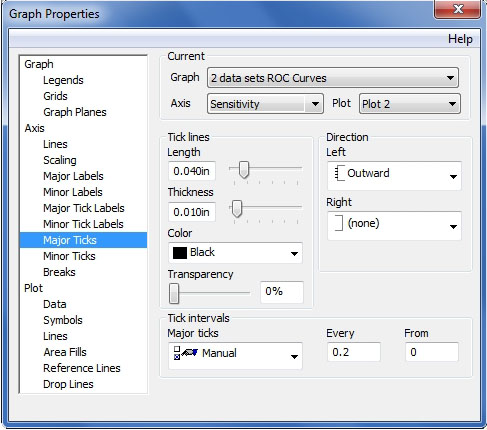 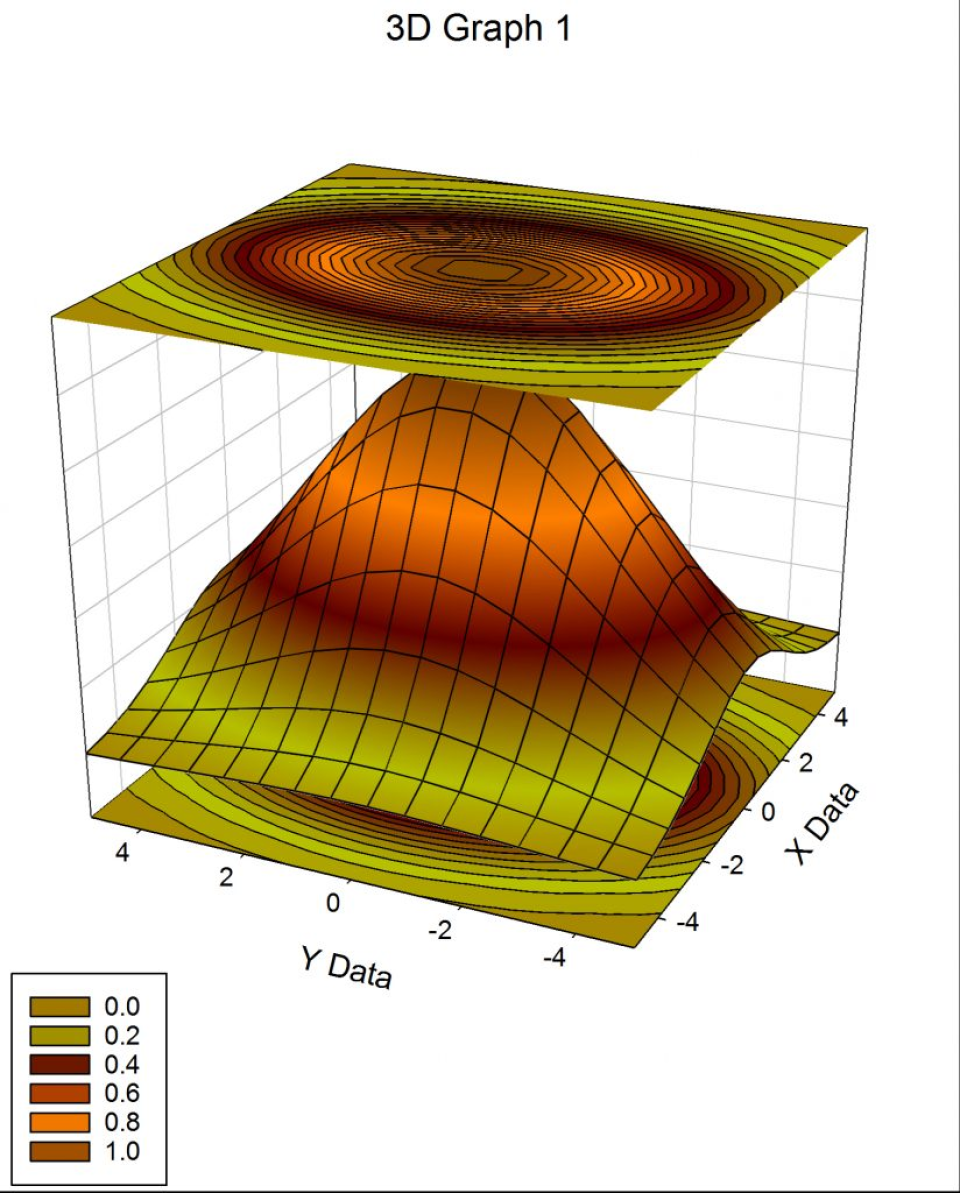 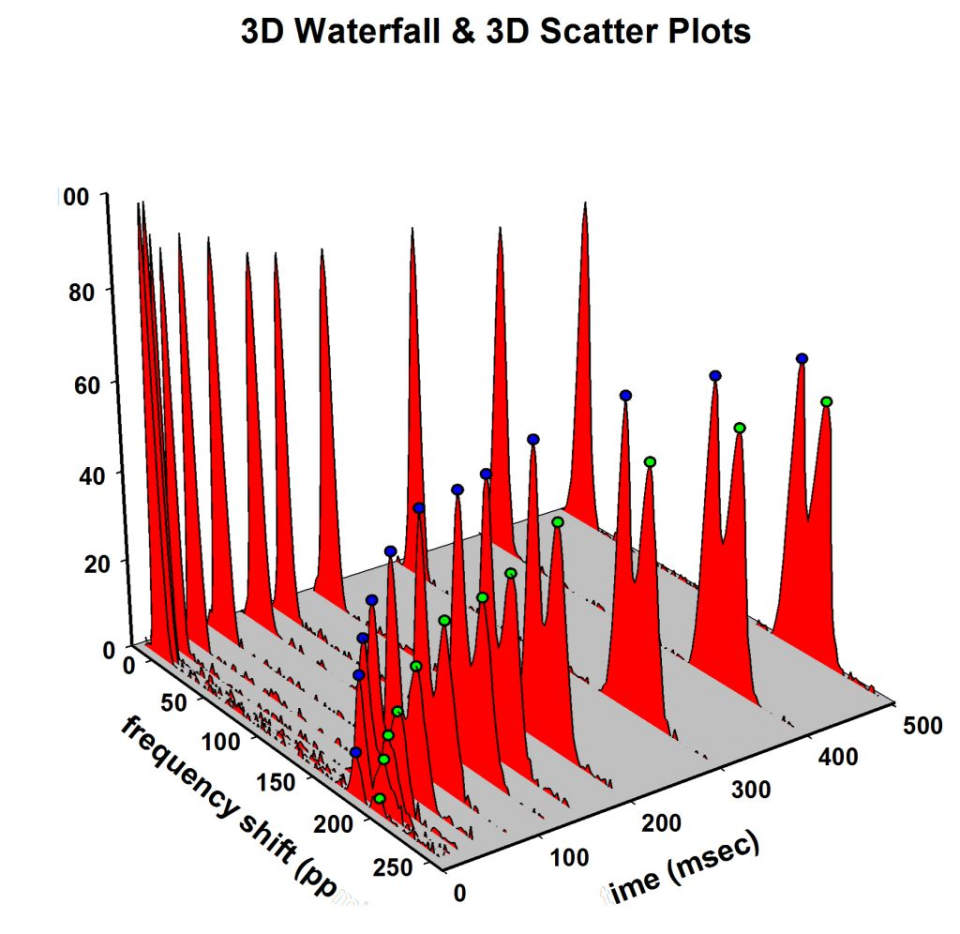 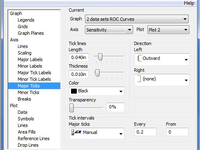 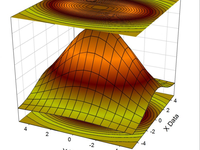 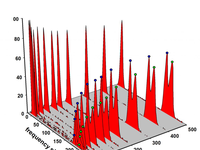 Commentaires: Our business uses SigmaPlot for data analysis of large data sets as well as for publication grade figures.

Avantages: SigmaPlot will automatically test for normality and equal variance with simple statistical tests and let the user know if those assumptions failed and if a new test should be run. These are very helpful when analyzing large sets of data.

Inconvénients: When making figures, the software can sometimes not show a set of data. The figure tab needs to be closed and reopened for the figure to be fully shown.

Commentaires: I use SigmaPlot to analyze patterns and construct graphs for general public and professional audiences. I have been using different versions of SigmaPlot for at least 10 years.

Avantages: The graphing capabilities of SigmaPlot probably put the software on the map. The user can select among a great number of options in 2-d and 3-d graphing. The graphs are easily customized, much more so than in Excel, and their appearance is highly professional. They are exposed as high resolution graphics (or low, you choose!) for your documents. Some people may overlook, though, the awesome statistical power that SigmaPlot offers as well. In addition to some parametric and descriptive stats, SigmaPlot excels in linear and non-linear modeling. The software provides the user the opportunity to truly explore the meaning of the data plotted in their graphs. Admittedly, I know that the software is "canned" and does not require users to write code to analyze, which in some cases may be preferred. But for the vast majority of operations that I've seen people need in my career, SigmaPlot will do the job and do it well.

Inconvénients: One feature I would like to see improved is the interface for writing my own non-linear model and fitting it to the dataset. The software provides the option, but unfortunately it is a bit clunky. I often struggle with knowing what the software needs (e.g., starting initial values?) or how to identify the parameters. In this sense, I think Systat (Sigmaplot's older sister) is far superior with how a user writes a nonlinear model function. I wish Sigmaplot would take how it's done in Systat and use that interface in their own software.

"My experience with SigmaPlot"

"Good repertoire of statistical tests but not very user friendly"

Avantages: There is a very impressive amount of tests that you can run on this, and it will run it multiple times for large data sets automatically.

Inconvénients: While I love how many statistical tests you can run on this software, frankly, it is just not very user friendly. I often had so much trouble figuring out how to run tests that I would just use other softwares.

"Great to work with"

Avantages: There is no comparison between this and its competitors. Graphing is what it does and does well. The options range from linear or bar to 3d and functional response surfaces. The user can also smooth the data for graphing and has several options to do so. With the ability to conduct linear, nonlinear modeling, and ANOVA, this software may be all a person needs!

Inconvénients: Don't expect to get much of a help file with this. While excel does a great job of walking a user through problems, I never thought that the Help file for sigma plot was that helpful. Instead, I think the user must really expect to spend some time with the software to learn it. The good news? The software is easy to work with!! Just get started. The data import is much easier than for R or Past, and the graphing features are exceptional as compared with excel.